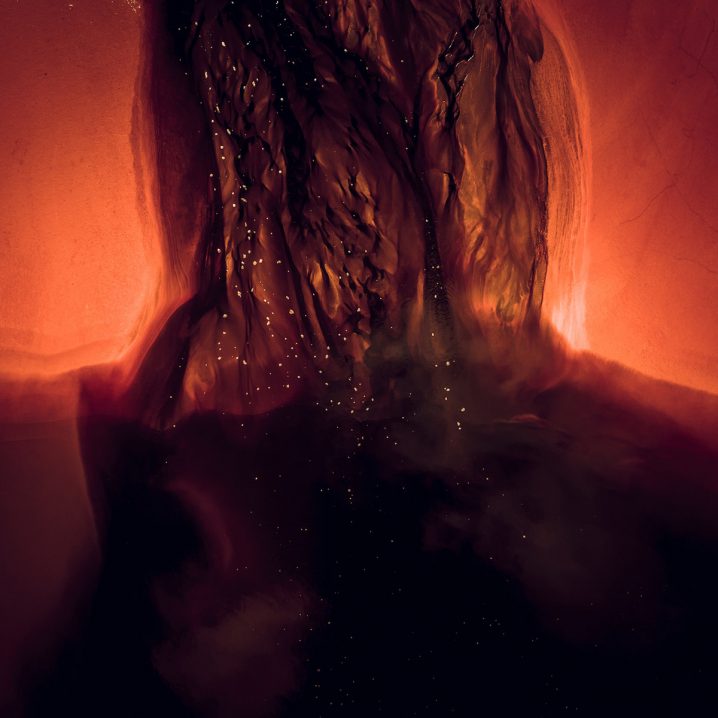 In September of this year, I published a very special Headphone Commute Mix marking the 300th installment of the podcast. It was an unplanned milestone followed by a celebration of the occasion, with a perfect selection of tracks from Franck Zaragoza. Among the carefully curated pieces, Zaragoza featured a few of his own tracks from the then-upcoming album under his alias Ocoeur. The release date has come and gone, and I’ve failed to properly review the record near its official birthdate [as I really try to do for all of my favorites]. But that does not mean that I’ve stopped playing through it many times. Alas, in this Sound Bytes entry, I’d like to rectify that unintended oversight, so no more poor excuses! Zaragoza has appeared on these pages countless times before, perhaps for all his works on Mike Cadoo’s n5MD since 2013. The reason for such coverage is simple – I really love the music he creates. From the impeccable sound design to the emotional musical ride and feel for the rhythm, Zaragoza produces the type of melodic electronica that takes me back to the early days of IDM [the era that I dearly miss] with my first discovery and awe of the likes of Arovane, Deru, Hecq, Lusine, and Plaid [all of whom I’m now honored to call friends]. This genre has evolved and spread, often diluting its very own essence by merging into other modern styles. But those who’ve stayed with its rewarding form perfected and matured its impact on advance in music. Connections is such album at this time. Its cinematic space, a swirl of pads, harmonically-rich arpeggios, growling bass, and most importantly, cut up percussive elements in a jigsaw of a beat, retell a story of the genre’s progress – and yet all this is done with present time in mind, not as a flashback to the past but more as an inverted echo of the future. 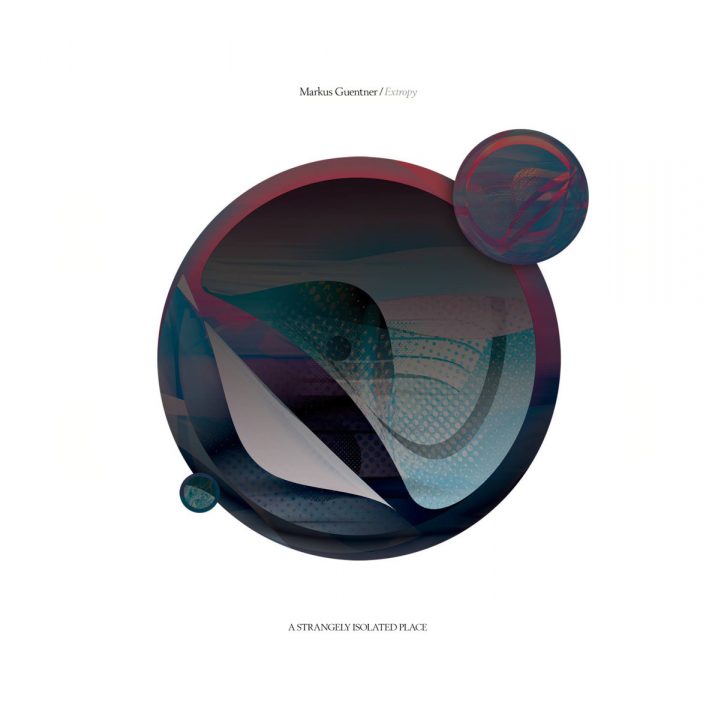 Extropy is Markus Guentner‘s third [and final?] chapter for the “accidental” triptych of astronomy-inspired albums on Ryan Griffin’s A Strangely Isolated Place imprint. The first, released in 2015 and titled Theia (which I covered in detail here), explored the creation of the Earth and the Moon, with the sound that I called “spacious, grand and ample, expanding its atmospheric soundscapes beyond the boundless forms.” On the 2018 follow-up, titled Empire, Markus focused on “portraying the connection and many interactions between the Earth, the Universe, and the mystifying forces amongst them,” inviting Tom Moth, Julia Kent, and bvdub to contribute to this landmark album. And now, for its last installment, Guentner takes on the concept of “the indefinite growth of the life we hold so dearly,” this time, again, by himself. Even without the tale that brings all this music together, it is enough to listen to Guentner’s delicate story-weaving to appreciate the all-expansive ambiance, spacious atmospheres, and sonic breath [and breadth], which permeates throughout the seven slowly-evolving pieces. Drenched in generous reverb and stereo diffusion one cannot help but simply dissolve and flow through the universe outside detention that we feel in form. The meticulous layering of the organic and synthetic pads, mixed with attention to frequency space and dynamics [not to forget the heavenly mastering touch by Rafael Anton Irisarri] knits aural blankets that lift up and soar. “Life, technology and the human race is changing at an exponential rate, and amongst Extropy’s most absorbing moments, the music encourages a deep need to reflect on where we have come, and where we are today.” An appropriate closure for the inspiring trilogy of records, which, if you’re lucky, you’ll own on 12″.

From the Mouth of the Sun 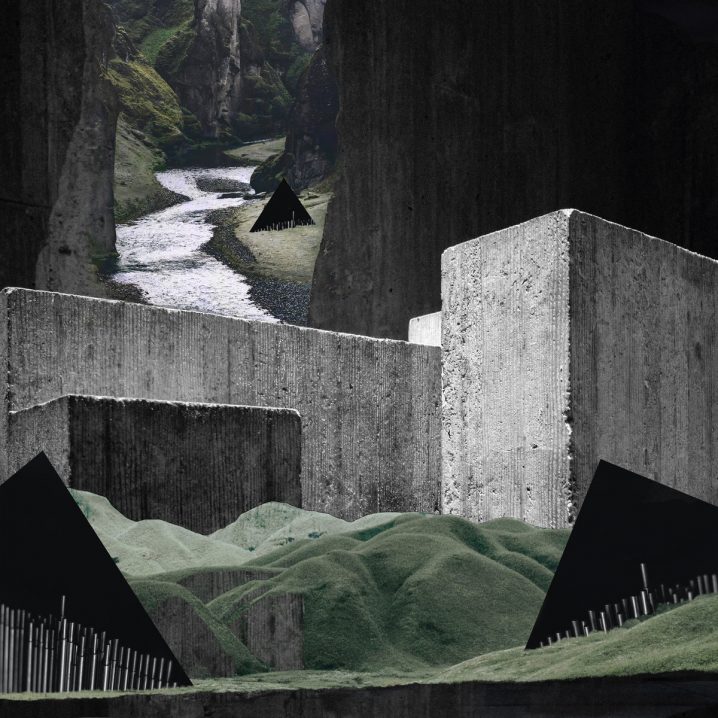 Light Caught the Edges is the fourth studio album from Aaron Martin and Dag Rosenqvist. The duo first came together to collaborate on music back in 2012 for their debut, Woven Tide on Experimedia (a US-based imprint that has been silent for three years now, since 2018). The project then moved on to Fluid Audio with the release of Into The Well (2015), finally landing on their current home label, Lost Tribe Sound with Hymn Binding in 2017. As you can see from the links to my reviews, I have very much enjoyed the output of this collaboration (see also Sleep Stations EP from 2018), so there is no way that their latest would slip past my ears. Their sound is instantly recognizable, as solemn, dynamically wavering melodies drift in between the cello and keys. Rich sonic textures stack up with layers, building up ledges and cliffs from which music leaps onward and soars. “Over the last couple of years, From the Mouth of the Sun began introducing synths and experimenting outside of their more familiar acoustic sound sources. Rosenqvist pushed for a stronger sense of forward motion by utilizing a number of well-chosen arpeggios and subtle percussive techniques.” On this record, we also find a few new contributors and guest musicians, including Lisen Rylander Löve on the saxophone, Esben Willems (aka Monolord) on the drums, and Jakob Lindhagen [with whom Rosenqvist has recently released Stadsbilder on Time Released Sound] on the piano. The album is mastered by James Plotkin and released as a beautiful limited edition compact disc and book, featuring eight pates of reverse printed artwork. My favorite pieces remain the slow-burners, such as the 8-minute “Ashen” with its cinematic tendency to fashion a world from the fractured and splintered into fragile yet whole. A heavenly record.