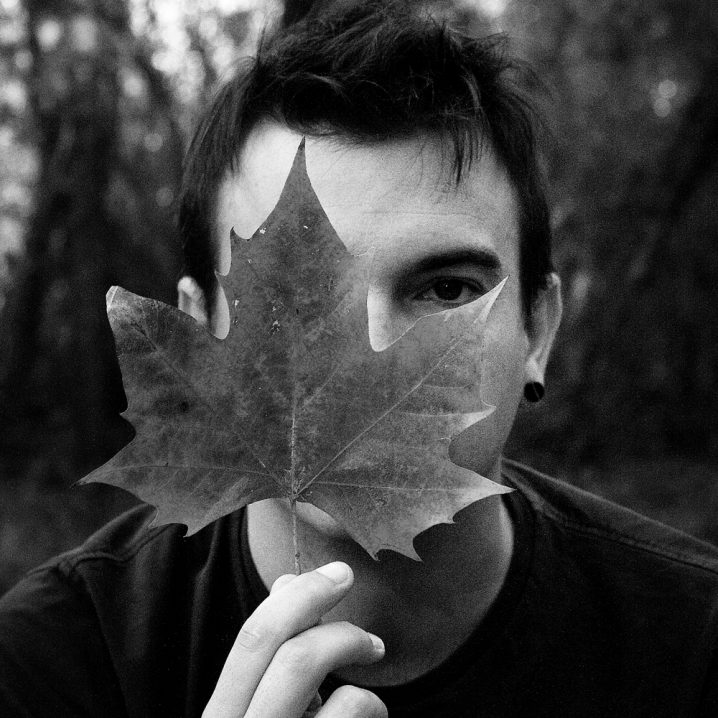 And there you have it, folks – the 300th episode of Headphone Commute Podcast! The very first mix was published exactly twelve years ago (about a year after the site was officially launched), and I simply used the platform to share some of my favourite recent finds, before the all-digital era of playlists (in fact, many of the features mixes were made from vinyl). The format quickly picked up, with many of my favourite artists showcasing their very own selections. The top mixes, to this day, still remain :papercutz’ Dream Scores, Orangewarrior‘s Chilled Dubstep, and my very own selection of the Best of Modern Classical (of 2010). Somewhere throughout the last decade, I toyed with the idea of creating a record label and releasing compilations (like the monumental … and darkness came), but in the end, I always turned to mixes – they capture all there is to say. So without any further reminiscence, I present to you a mix by Franck Zaragoza, who releases on n5MD as Ocoeur – in fact, he’s got a brand new album on the way! His latest, titled Connections, is scheduled to come out next Friday, September 10th, pressed on a beautiful, limited edition, transparent red double LP. A few of the tracks from this upcoming release are featured on this mix, curated exclusively for Headphone Commute. There’s always more to say about the selection, but maybe I’ll just let the music speak itself.