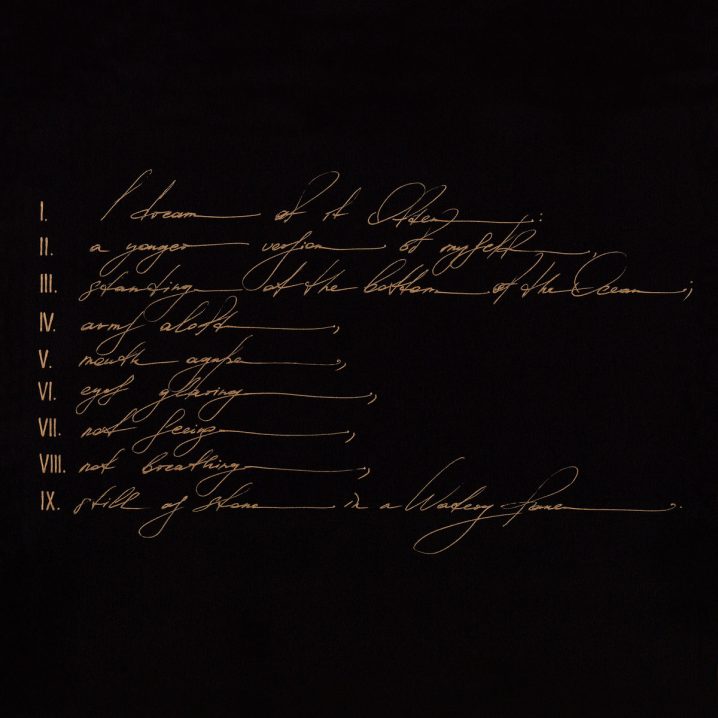 It’s been a decade since the last album by Telefon Tel Aviv, titled Immolate Yourself which I’ve asked Sarah Badr to cover, because I could not find the words myself, after the untimely passing of one of its members, Charlie Cooper. Since then, it kind of felt like Joshua Eustis spent time in the shadows, reminding us of what remains. In 2016, Eustis reunited with his friend from New Orleans, Turk Dietrich [who is also, by the way, one half of Belong] to create Second Woman, a glitch-driven experimental techno project which immediately gathered attention with it self-titled Second Woman on Spectrum Spools, the 2017 follow-up S/W and even an 12″ on Tresor. So I am extremely delighted to welcome Telefon Tel Aviv back into our lives, now backed by Ghostly International, with a brand new long-player, titled Dreams Are Not Enough.

Telefon Tel Aviv has been able to successfully reinvent itself throughout the course of its entire career. From the leftfield IDM to the melodic synth-pop, experimental ambient, and now, a combination of all of the above. Mix in the recent explorations of the Second Woman’s sound, and you’ve got an album that contains it all. Regardless of which genre you tend to bucket this music, TTA manages to execute each record flawlessly, with intelligence, heart, and soul. Each piece resonates and then permeates every cell in the body, fusing together with what we’ve become, a new sentient being, forever impregnated with the sounds of TTA. And from this moment forward, there is no other possibility of existence, the type without this music, so how can this incomprehensible cognation be denied?

The album’s fragmented track titles relate a recurring dream that’s haunted Eustis since childhood, based on a murky incident during a family vacation to a remote Alabama coastline when he was eight. In the dream he swims alone through the waves past the sandbar to where the ocean shelf abruptly drops away into a gradient of infinite darkness; awed, he peers into the depths and sees himself down at the bottom, mouth open and eyes blank, standing motionless like a corpse.

Dreams Are Not Enough is a complicated and emotional piece of music. I say “complicated” because your brain will be delighted to dissect the advanced signal processing and triggered time-slicing of quivering oscillators appearing on each piece. Gear heads and synthesis junkies will scratch their heads at the complex manipulations of frigid elasticity and illuminated darkness reflecting off the boundaries of sound. And “emotional” because, well, it’s Telefon Tel Aviv reflecting once again, on time we’ve lost, the predicament which we have found, and the sense of emptiness we tend to fill with music. 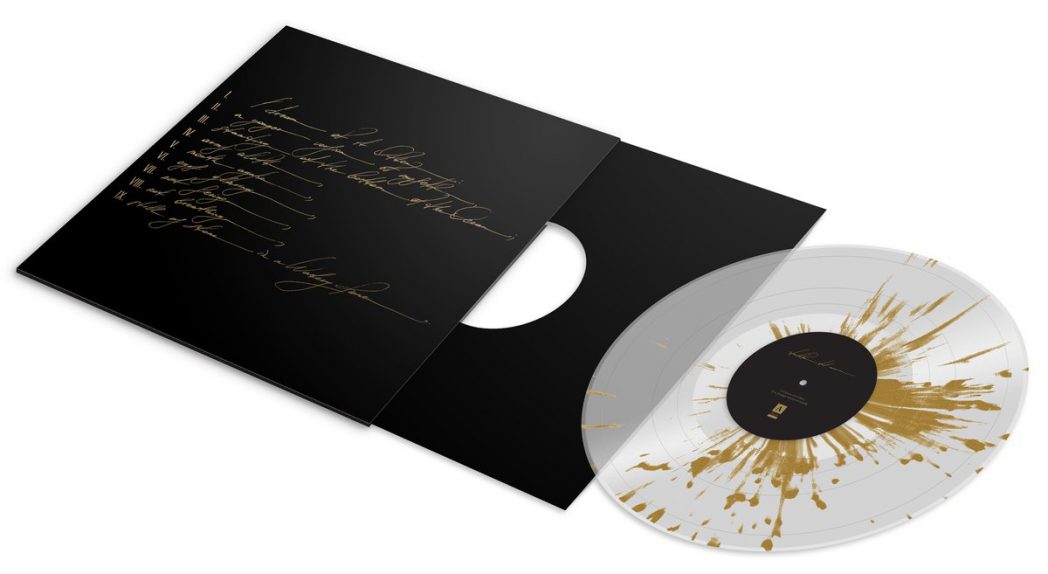 Pick this up on a transparent and gold splattered vinyl, listen on repeat, and marvel at the gift that is offered by Eustis to the world. For fans who thirst for more, check out the 2016 re-release of Fahrenheit Fair Enough, which also comes with eight new pieces from the archives of the same era [did you miss this one?] as well as a 2×12″ pressed on blue-sky vinyl [sold out, sorry]. Highly recommended and no doubt a monumental release of 2019, which will show up on many Best Of year-end list.