Here, for your listening pleasure, is another batch of essential records that I meant to tell you all about, but simply have been running out of time. Let’s take a moment and play them again because there’s no such thing as “new” or “old” music. Music just is. 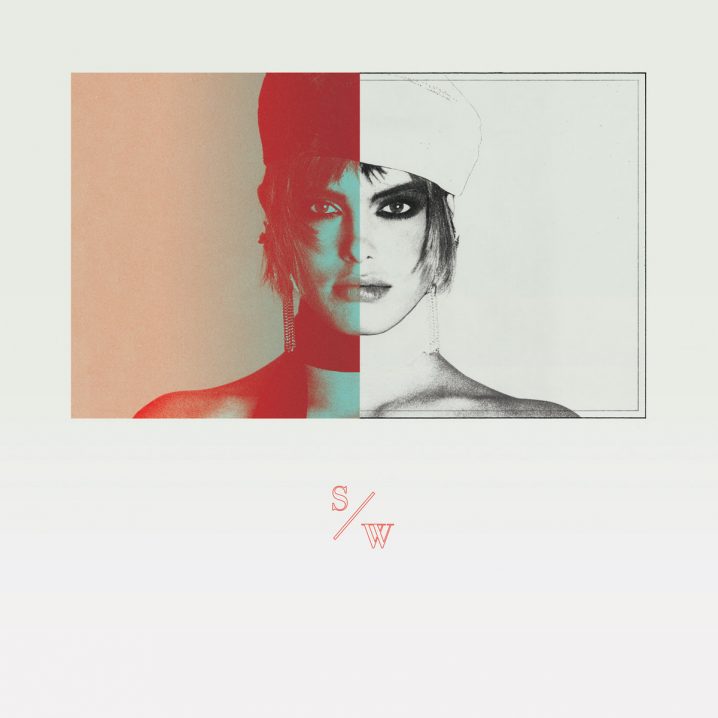 Second Woman returns for a second release, this time with a literal slash through its similarly self-titled album name, with track titles following a slowly evolving punctuation pattern, which presumably could go on forever, or at least, until it makes some ASCII art. This follow-up to the last year’s Second Woman is just as abstract, erratic, and yet remarkably cohesive, successful in its aim of bending time, chance rhythm structures and undefined elastic glitch. What could be said about this composition that I’ve not said before, besides that it’s a more refreshing take on experimental music than any latest high-brow twist? If anything, the evolution of sound here has matured into a more concrete foundation for an architectural makeup, with distinguishing elements morphing into a complex network of intricately coupled sound design, and a slight echo to the familiar themes we have been exposed to by this duo prior, making S/W an anatomical extension of its frame, capable of soothing and exciting again. Really happy to see Joshua Eustis and Turk Dietrich continue in this direction and Spectrum Spools for championing both. 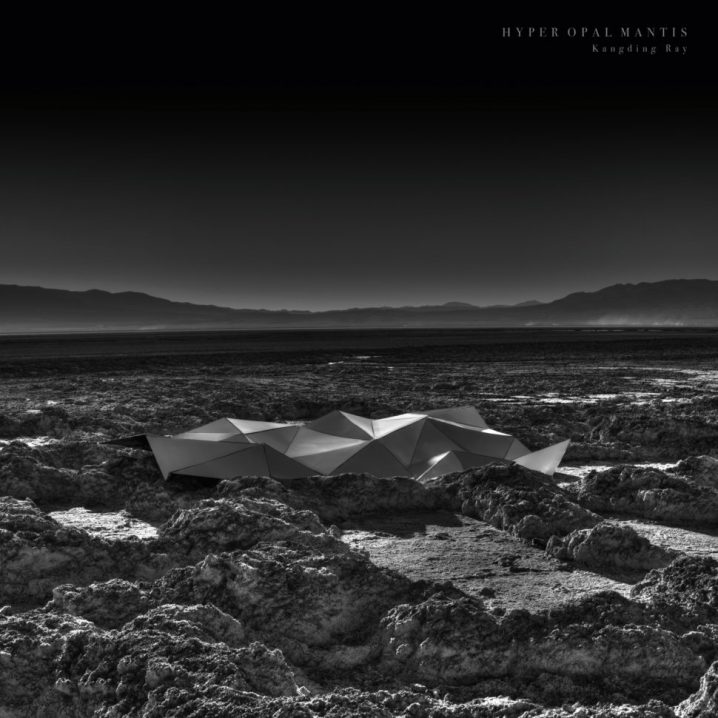 After a few very successful 12-inchers on Stroboscopic Artefacts, David Letellier unleashes his first proper full-length for the imprint as Kangding Ray. All this, after five fantastic releases on Raster-Noton, which, by the way, if you haven’t heard yet, has split up into Raster and Noton just a few months ago. Hyper Opal Mantis is at once more “techno” than its predecessors, a fitting triptych of Hyper, Opal, and Mantis, if you will, for this German imprint. With a foundation of a driving bass and kick, Letellier sculpts a sonic wall of menacing frequencies, dark wailing synth growls, and plenty of knob-twisted effect processing, to create a luscious space of intelligent sound construction, synthetic organisms, and pseudo-biological breathing things. An enjoyable ride, which I usually hop on to post Kangding Ray’s split with Rrose, peaking with the grinding screech on “Epsilon” track. Boomkat claims that this record is “destined for clubs, but still nuanced and sculpted enough for gloomy bedrooms and immersive headphone commutes alike.” Er… Headphone commutes, you say? Yes please! 🙂 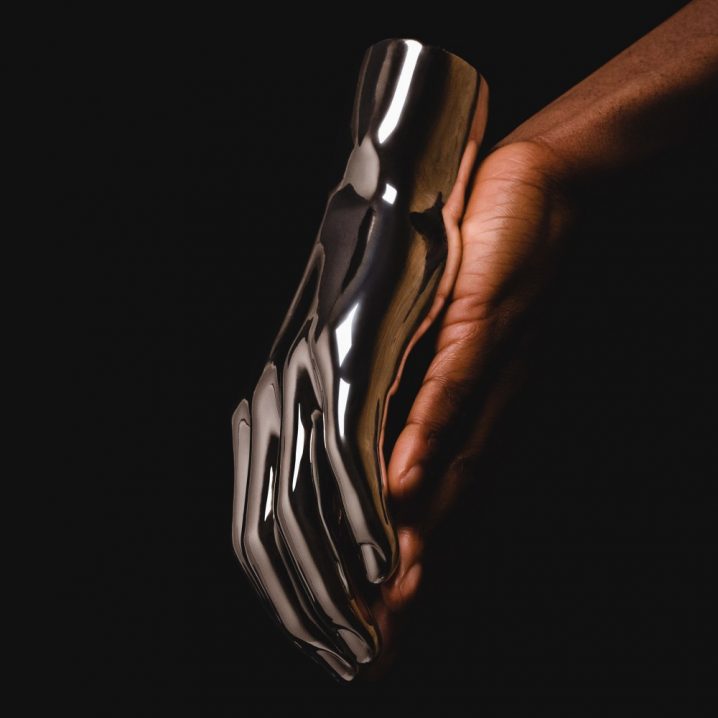 The sound of Actress may not be for everyone, but if you’re into that sort of experimental aural poetry, then Darren Jordan Cunningham‘s latest AZD (pronounced “azid”) will not disappoint. After his entry onto the scene via Werk Discs and Honest Jon’s Records with Hazyville (2008), Splazsh (2010) and R.I.P (2012), Actress migrated over to Ninja Tune, producing that very special flavor of abstract, minimal, and post-everything techno, the likes of which have been compared to his sound. Just listen to “X22RME” (pronounced “extreme”) and get lost in its hazy, smoke-filled flashback to the Detroit warehouse soot, so gritty, yet at once delicious on the throat. There is an overarching theme of chrome on the album (just look at the cover art), “both as a reflective surface to see the self in, and as something that carves luminous voids out of any colour and fine focuses white and black representing the perfect metaphor for the bleakness of life in the Metropolis as suggested by Anish Kapoor’s Cloud Gate.” AZD is a worthy investment to deconstruct, interpret and decode, but at the end, it’s simply gorgeous music. 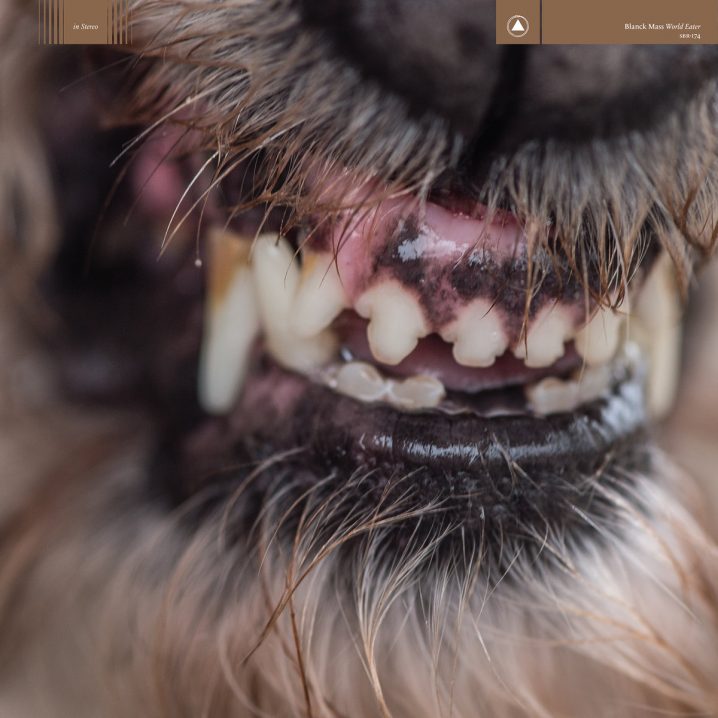 Benjamin John Power‘s third album as Blanck Mass is just as noisy, saturated and over compressed as its predecessor, Dumb Flesh, released on the very same Sacred Bones imprint back in 2015. Maybe even more. Its punishingly powerful rhythm contributes towards its very own plowing style, undefinable until now, sometimes approaching an industrial wall of sound, impenetrable, harsh and dense. All this I mean in a good way. “There is an underlying violence and anger throughout the record, even though some of these tracks are the closest Power has ever come to writing, in his words, ‘actual love songs.’” Take a glance at the cover and the bared teeth of the beast will evoke intense emotions that in turn translate into a chemical reaction preparing your body for the fight or flight. The music is similarly strong, unleashing a sonic torrent of dynamics, constrained capacity for space, and anxiety filled progression. But what if this creature is inside you, trying to get out from within its tormented cage? Resolve, but don’t repress; perhaps give in, or let the music purge the fiend, as Power is attempting to do so with his mighty World Eater.