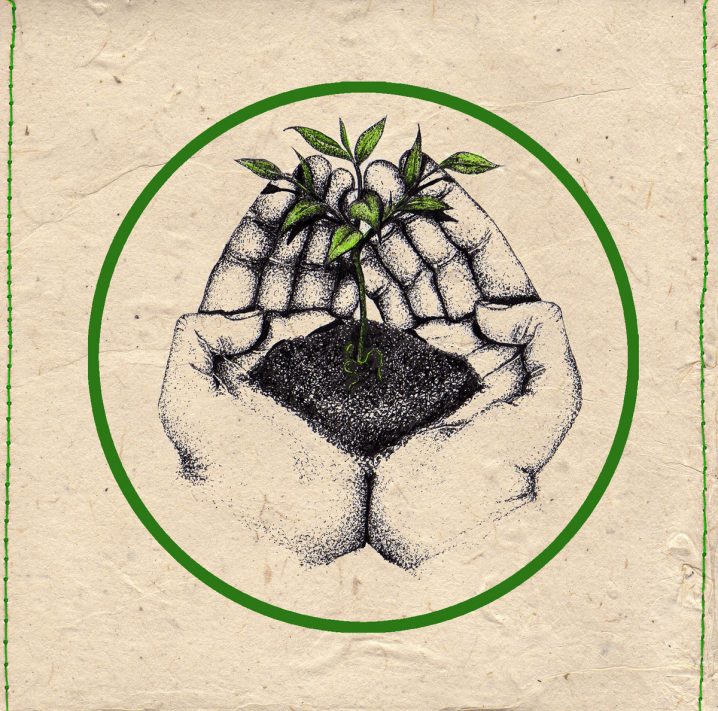 Italian ambient composer, Emanuele Errante lands his second full length release on the only label where it belongs – Somnia. Errante began his musical career in electronic folk-rock bands. In 2004 he released his first solo album, Stand, under Mais alias on a Maetrixsolution netlabel. In 2005, Errante released his first ambient work under his real name, Absolute EP on Maetrixsolution once again. 2006 reaped his debut full length, Migrations, on Apegenine Recordings – a Canadian independent label for electronic textural music that first hit the scene with a compilation of ambient sounds from Julien Neto, Xhale, Xerxes, and Khonnor among a few [definitely worth checking out as well]. Errante’s sound is soothing, organic, drifting, and at the same time present in the now. The textures within the soundscapes are carefully laid out, like a crisp white table cloth saved for a special occasion. The music within Humus is more than just a selection of layered ambient pads and smoky dream states. Intelligent design and production looms just around the corner, ready to reveal itself just as you float away. Errante is definitely an excellent addition to the roster of Somnia. Instantly fitting in among the modern classical releases by its owner, Evan Bartholomew, Somnia’s third hand made installment propels the independent label to the ranks of Xela’s Type Records and Deaf Center’s Miasmah. I’ve got my eyes and ears open awaiting any future releases from this young label, as it slowly reveals its layers and unfolds its wings. Recommended for the likes of the above mentioned artists. Favorite track: Radio Hopes