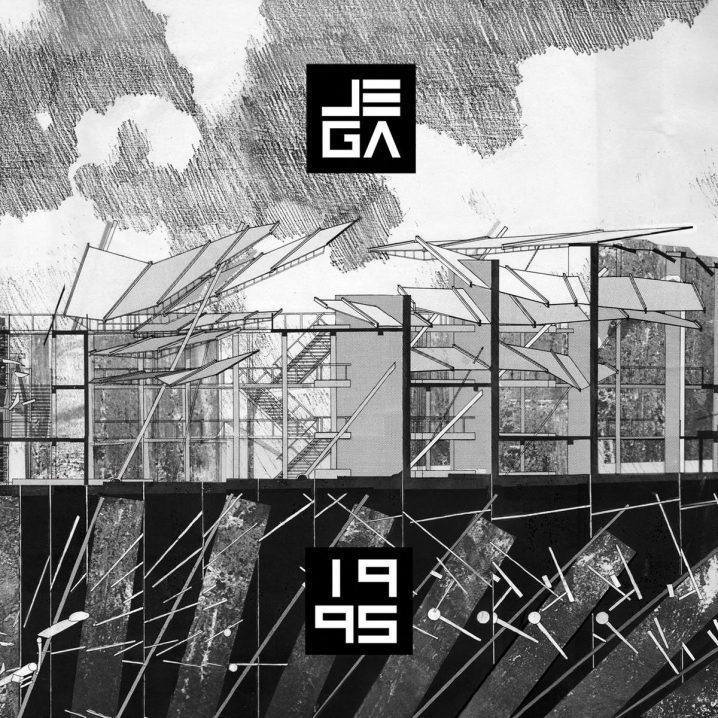 You may have already noticed that nostalgia is a prominent theme throughout my musings. Mostly triggered by a specific theme or melody, my mood is augmented and my memory’s sparked to some of those ‘simpler’ times. Mayhaps the ages of earlier electronic music were that much more exciting, or, most likely, it just feels that way to me. I think that growing up as a kid during the booming rave scene, and then discovering experimental sounds left a permanent impression on my psyche, and so nostalgia persists. One of the most notable years in my musical journey is 1995. In fact, a few years ago, I’ve dedicated an entire article to Nineteen Ninety Five, recalling my obsession with the latest from Orbital, The Prodigy, Plastikman, Global Communication and, of course, The Future Sound of London. These are the days of Aphex Twin, Boards of Canada, and Autechre.

Back in 1995, Manchester based label, Skam, run and operated by Andy Maddocks, released its third EP by Gescom, followed by the very first Bola album, and a debut from Dylan Nathan, appearing under the moniker Jega. Phlax went on to be lauded as Nathan’s starkly minimal, dark, melodic electro, comparing the mini-album to that of Mike Paradinas’ µ-Ziq output, who, in that same year of 1995, founded the now iconic Planet Mu records. After another EP on Skam, Nathan migrated to Planet Mu altogether, with subsequent full lengths, Spectrum (1998), Geometry (2000), and Variance (2009). In fact, Jega’s Type Xer0 (1998) was the very first 12-incher for Planet Mu [no doubt, a collector’s item now]. So it should be no surprise, that I’m excited to see Jega return to Skam, with an album titled 1995.

Consisting of fifteen previously unreleased (and unheard) tracks, 1995 is an archive of pieces recorded live to cassette and DAT, prior to Dylan’s debut on Skam. Here, preserved in sonic history, is the sound of 1995 the way I remember it – raw, glitchy, full of that delicious analog lo-fi grime, and always forward thinking sound. Early experimentation with syncopated rhythms, compressed and stretched out beats, filtered percussion, and overlayed synth melodies, make up this gorgeous flashback to the days I dearly miss. Roaming musical progressions across the minor chords stammer over a hazy palette of something at once familiar, and then immediately fleeting, like all my recollections of that time. And even without that sweet scent of nostalgia, the music of 1995 deserves its own devoted moment in the present, to be respected, valued and be heard.

Fans of mid-90s sound and instrumentation (I’m talking about all the scrumptious drum machines and delectable acid) will find themselves in heaven among these voices from the past. Whether you were into IDM, electro, techno or just ‘electronica’, 1995 is sure to rekindle that itch for music that somehow made your cranium fill with bliss, way before it has been saturated with an overwhelming torrent of the push-button production in today’s software driven releases. Highly recommended for those lost souls that find themselves roaming the alleys of times gone by. And if this music happens to induce the time travel to those years, you will find me in the backroom of a warehouse, dancing in the night, with a huge and honest smile. See you there!