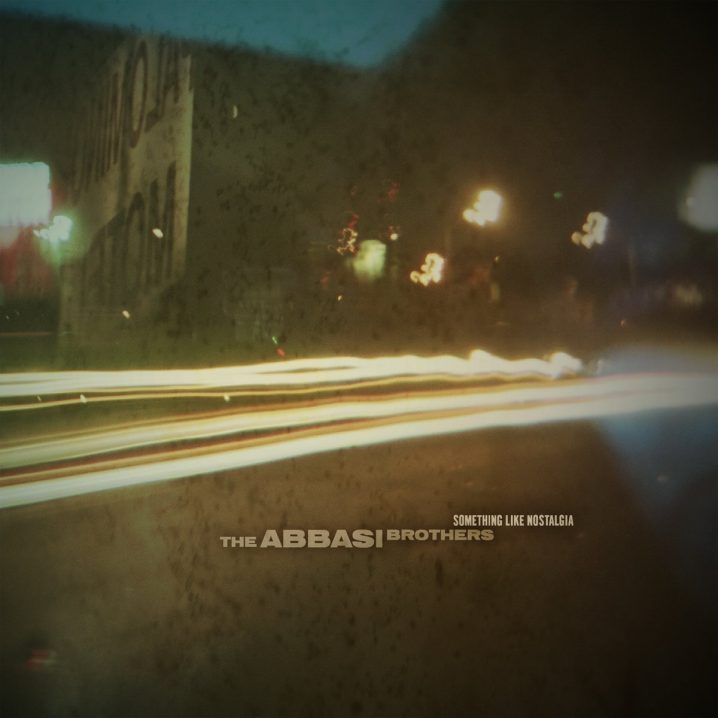 Dynamophone Records is an independent label from San Francisco, with a roster of artists whose output ranges from experimental to ambient and euphoric electronica. I first got introduced to the label through James Vella’s release, Wake:Sleep, under his A Lily moniker (Vella is also a member of a post-rock group Yndi Halda). It’s no surprise then, that Dynamophone is the label to pick up the Abbasi Brothers as the purveyors of atmospheric, epic, and cinematic music. Yousuf and Amman Abbasi create “sound-scenes” that immediately fill the void left by your daily mundane routines with an intricate, dreamy, and nostalgic sound. Closing my eyes I can’t help but see moving images of nostalgic events that took place somewhere in another life. This is the music for the waving hands on the platform of a leaving train; music for the hopeless bolts through endless cornfields; music for the fallen tears on a park bench erstwhile drenched in rain. The fifteen scenes split into tracks defy the genre classification. Yet the album, two years in the making, clings tightly to the nomination as the modern classical soundtrack of my life. I could also see the Abbasi Brothers fighting for my Best of 2008 list, when the time comes [something I felt from the very first track]. Something Like Nostalgia is scheduled for a release the summer of ’08 worldwide. Highly recommended if you like Skyphone, Deaf Center, Elegi, Marsen Jules, and of course, Clint Mansell. Every track is a gem.