Following an exclusive video premiere of Sylvain Texier‘s project as Ô Lake back in 2018, I have praised his debut release, titled Refuge, highlighting it in my Best of the Year lists a year later. This summer, Texier is back with a new release, Gerry, subtitled Music inspired by the motion picture from the eponymous film of director Gus Van Sant, following a story of two men (both named Gerry) who are tested in the California desert on their friendship and a will to survive. Originally commissioned by Travelling film festival, this work was designed to be performed as a cine-concert. “Singular, poetic and contemplative, the film offers immense musical possibilities, due to the length of its shots and its near absence of dialogues,” says Texier of the project. Although not an official soundtrack, the music follows the film and its aesthetics closely every step of the way. Just as the director experiments with the artistic approach on the duration of each visual shot, Texier focuses on the space between the notes, the atmosphere and the silence. On the surface, “Death Valley” is a simple, lovely piece, but listen deeper, with the aid of closely placed microphones, follow the melody walk upwards into the light, bathe in the soft resonance produced by the natural reverberation of the piano board, and you will surely unveil all its beauty. I love everything about this project, especially the idea of writing music for an inspiring visual piece. Perhaps I shall try my hand at it also…

From the very beginning of the creative process, I wanted my music and the film to be one and the same, for this new soundtrack to be as close as possible to the director’s intentions and to be considered the real soundtrack. 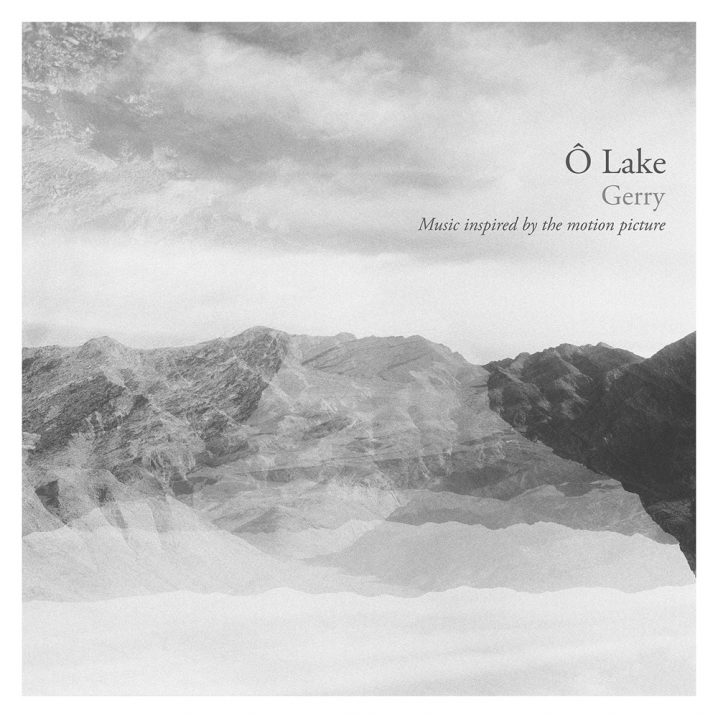 The album is out on June 4th, 2021 on Patchrock and Night-Night Records, but you can hear another single, “Lost” available on Ô Lake‘s Bandcamp page.