Tom Blankenberg first appeared on these pages with a Piano Day Special video, titled ‘kaschmir.’ I have since listened to this Düsseldorf-based composer’s upcoming second solo album release, simply titled, et, more than a few times, and anticipated this video premiere with that excitement of holding something back, only to unveil it to the world in this humble post. Like most of the musicians during the lockdown, Blankenberg spent his isolation reflecting on this unique experience, playing his favourite instrument, and luckily for us, recording the compositions. The result is a collection of quiet vignettes, borrowing from the lexicon of modern classical, a bit of jazz, and ambient music genres, telling stories of a new daily life, “of the first warm summer night and of a letter that has long wanted to be written…” Indeed, the piece for which Blankenberg recorded this video is inspired by writing a letter to someone you really care about and haven’t seen for a while. The opening notes, like the opening lines, hold enough of regret for the long stubborn silence. This is an intimate and personal work, revealing “music to listen to when one is alone… and that one can confide in…” 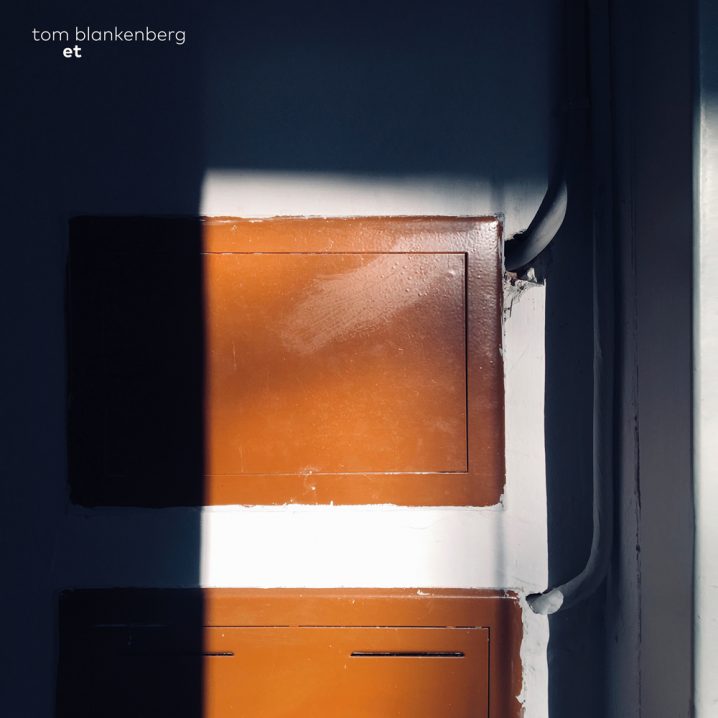 Tom Blankenber’s album et will be released on April 16th, on the Düsseldorf-based Less Records as vinyl, CD and a digital download available on all your favourite streaming platforms.