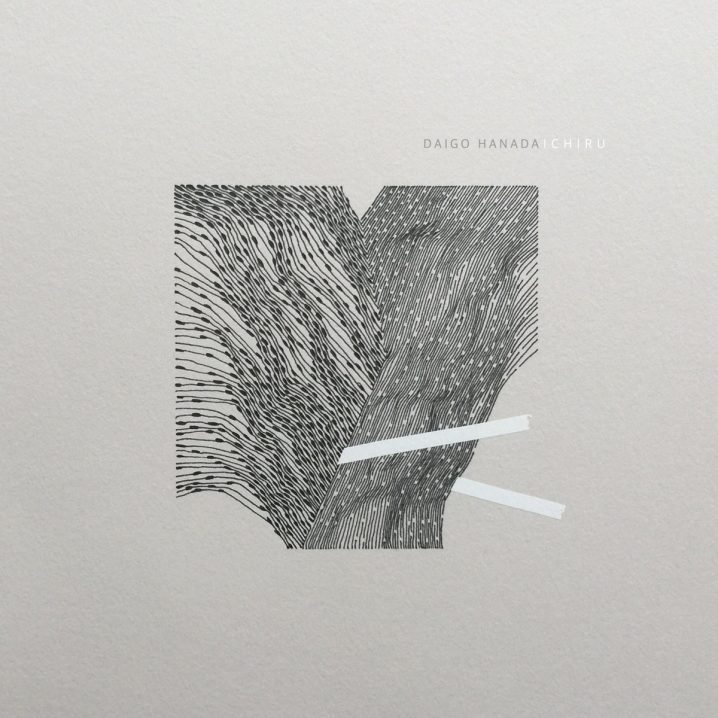 As soon as I heard the very first few notes of Daigo Hanada, I knew that I would be sharing with you these words. And I really mean the very first few notes, quietly played in the upper register of the piano, with a microphone closely placed to the instrument to pick up all the tiniest sounds. If you listen really close, you can even hear the crows caw, presumably in the cold of the night, as the snow slowly covers the ground. Afterwards, the sprinkles of notes fall on the keyboard like a glimmer of light, dancing with the shadow of swaying tree branches, reflecting your own fragile being and a particular state of mind. There is incredible nostalgia in these melodies, extremely poignant around the edges and devastatingly sad. Well-known harmonics and progressions recall the classics, and my heart aches for resolution of certain passages, landing on an anticipated chord.

Ichiru, which loosely translates from Japanese as “a ray or sliver (of hope)”, is Hanada’s debut solo piano release on Moderna Records, previously appearing with a single track on 1631’s Piano Cloud Series – Volume One. The twelve short pieces on the album are intimate,  comfortable, and somehow very familiar. Perhaps it is Hanada’s classical background that led him to explore the compositions on a well-traversed route, and yet, the magic lies in the execution thereof – fluttering keys, soft hammers, and very light spatial effects create an atmosphere of retrospection, solitude, and heartbreak. And this is where I want to stay…

Written in Berlin and Tokyo, Ichiru is a tapestry of melodic, thoughtful and inspired compositions. Equipped with only an upright piano, a pair of microphones and his two hands, Hanada worked for the better part of a year on these pieces in bringing them to their final form.

Playing the album through once, twice, and many uncountable times, one becomes fused with the vignettes, which bury themselves deep in the memory and recall again along the Romantics, like Chopin, Rachmaninoff, Schubert, and Ravel. I prefer to listen to the music in the quiet of the night, as if they were indeed, nocturnes, or perhaps aubades (an early morning lyrical piece about lovers separating at dawn); and if Hanada’s fragments only hint at this atmosphere, his titles, such as “Silhouette,” “Weak Me, ” “Solitude,” “And This Is How It Ends,” certainly deliver the message.

This is another excellent “win” for the Évolène Lüthi’s Moderna Records, which has been slowly making its way to the top of my rotations with nearly every catalog release. Ichiru’s Soundcloud page also features a few remixes of the tracks by Benoît Pioulard, Clemens Ruh, Aaron Martin, Near The Parenthesis, Ceeys, offthesky, and his own rework of a piece by Nils Frahm. Definitely worth your visit. Highly recommended for fans of the Hanada’s label mates, such as Tambour, Ed Carlsen, Tim Langhaus, and Veronique Vaka.