Fordlandia brings together the soaring grandeur of its predecessor […] moving between heady, melting cadences and crystalline motifs with gorgeous, dreamlike logic. 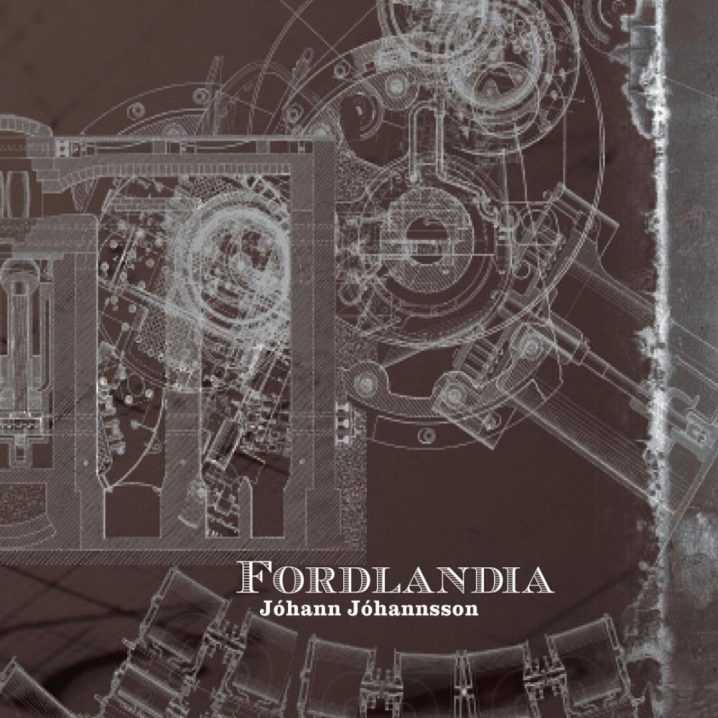 This coverage of the late Jóhann Jóhannsson‘s sixth studio album is a continuation of my personal revisit through the albums that have changed my life, as yet another entry in my occasional RECITAL series. It’s really hard to write about this one, my friends. Since the sudden passing of this great musician of our generation, it’s been more than difficult to even revisit his works and keep emotions at bay. I’ve had a great privilege to meet Jóhann on several occasions in New York, Chicago, and his home town of Reykjavik and I must assert that beyond being one of the top (if not the top) contemporary composers, he was a great human being. He leaves behind a legacy of music, and an unfortunate deep wounding void, which I can only hope that we one day will heal, through memories and music. With these short and passing words, let’s turn to this recital on Fordlandia.

Now more than a decade ago, when I was regularly creating mixes for one of my first podcasts titled “liftmuziek” [to be republished, by the way, in the upcoming months, one entry at a time, so watch this space!], an idea came across to compile some music for my funeral. One thing I am always sure about – I will die. And when I pass on, music will be filling in the space that was once my only presence. Why shouldn’t I be the one to select the pieces that would make the others weep? It is macabre, I’ll admit, but somehow makes sense. For my opening track, I turned to Jóhann Jóhannsson, and his “Odi Et Amo” piece from Englabörn (4AD, 2007). A year later, with the release of Fordlandia, I felt that I should compile a second volume. Don’t get me wrong. I don’t want to come across saying that Jóhannsson’s compositions are full of funeral sound [perhaps that should be a genre in itself?]. And yet, this Icelandic-born modern classical musician composed some of the most beautiful and soul-drenching works that I have ever heard. Perhaps, that’s yet another reason, why it’s so hard to listen to him after all these years. 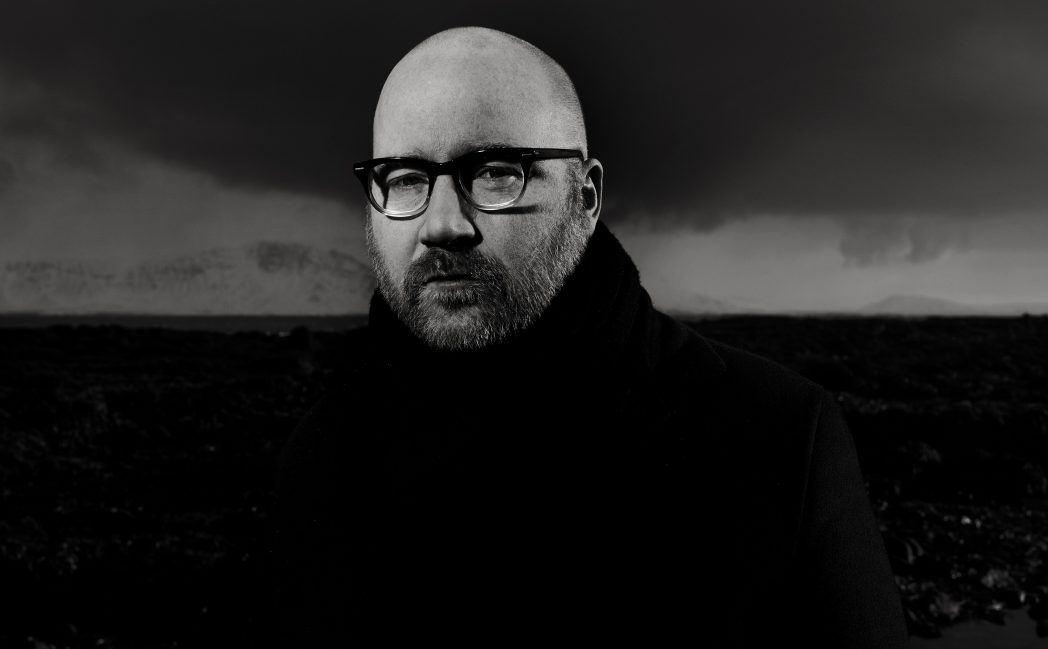 The saturation of emotion approaches even my limits, and my eyes swell up with tears, as the concrete humanity gets cleansed in all the rain, out in the windows of my crawling locomotive. Prior to these contemporary classical conceptual pieces, which culminated as studio albums, Jóhannsson also produced many soundtracks for films, performances and documentaries. Among these, you must surely recognize the scores for Prisoners (2013), The Theory of Everything (2014), Sicario (2015), and of course, Arrival (2016). I will leave off my thoughts on the unfortunate Blade Runner blunder – plenty has been already said about that tragedy online. A shame, really…

It would be an understatement to say that Jóhann Jóhannsson was a prominent figure in the Icelandic contemporary artistic community. After all, he was one of the co-founders (along with Kira Kira and Hilmar Jensson) behind the Kitchen Motors institution – “a think tank, a record label, and an art collective specializing in instigating collaborations and putting on concerts, exhibitions, performances, chamber operas, producing films, books and radio shows based on the ideals of experimentation, collaboration, the search for new art forms and the breaking down of barriers between forms, genres and disciplines.” This entity, now, sadly, is defunct.

Fordlandia is the second instalment in a proposed trilogy dealing with industrial archaeology. Thematically, the album continues the exploration of technology where Jóhannsson’s previous conceptual album, IBM 1401, a User’s Manual (4AD, 2006) left off. On this release Jóhannsson elaborates:

One of the two main threads running through [Fordlandia] is this idea of failed utopia, as represented by [its] title – the story of the rubber plantation Henry Ford established in the Amazon in the 1920’s, and his dreams of creating an idealized American town in the middle of the jungle complete with white picket fences, hamburgers and alcohol prohibition.

Fordlandia thus becomes the second entry in a series of works documenting human hunger for ideals, technological progress, doomed failures, and the beauty of nature reclaiming itself. We never got the third, although, arguably, The Miners’ Hymns, released in 2011, could be thought of as a continuation of our downfalls explored through sound. Such it is still, music for the born and the departed. Highly recommended!

Also, be sure to read this 2014 HC Interview with Jóhann Jóhannsson