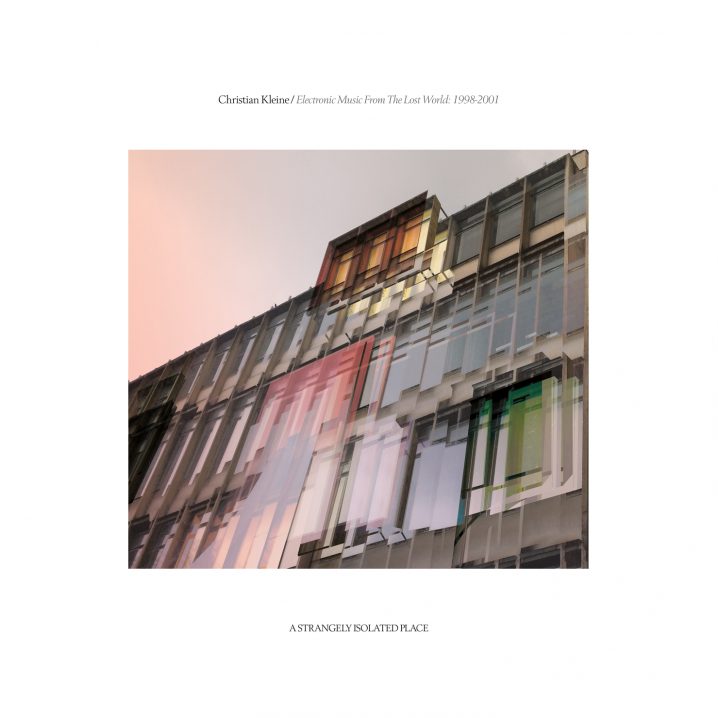 It feels slightly unfair to say that the Electronic Music from the Lost World: (1998-2001) sounds exactly like what it promises to be, especially if you were a fan of the late 90s IDM and glitchy electronica, and yet, this is precisely what Christian Kleine delivers for this retrospective release on A Strangely Isolated Place. For me, that’s definitely the good news (otherwise, I wouldn’t be sharing it here, right?), since I don’t really want to hear the emulation of that sound, but rather the sound itself, retrieved from the dusty archives of my recent past. Recovering his previously unreleased works from DAT, Kleine polishes off a few pieces before pressing them on a transparent green vinyl, recalling the days of those City Centre Offices, Skam, DIN, ~scape, n5MD, Merck and, of course, Warp records. Here, with the support of Ryan Griffin’s ASIP imprint (who, like me, is an obvious child of that era), Kleine pays tribute to the unique aesthetic of the days: melodic synth lines, crunchy twisted micro-programmed percussion, newly discovered DSP effects, and genre-defying rhythms, which, essentially, defined a genre of their own. “This collection of music is Christian’s own moment to reflect. Going back to a time he misses; an intense period when producing music was the only thing that mattered. […] Wish you were there…” Yes, we were there, Christian, and we’re here still, with you, on this constantly evolving, forever changing, musical journey. Thank you for this welcome flashback. 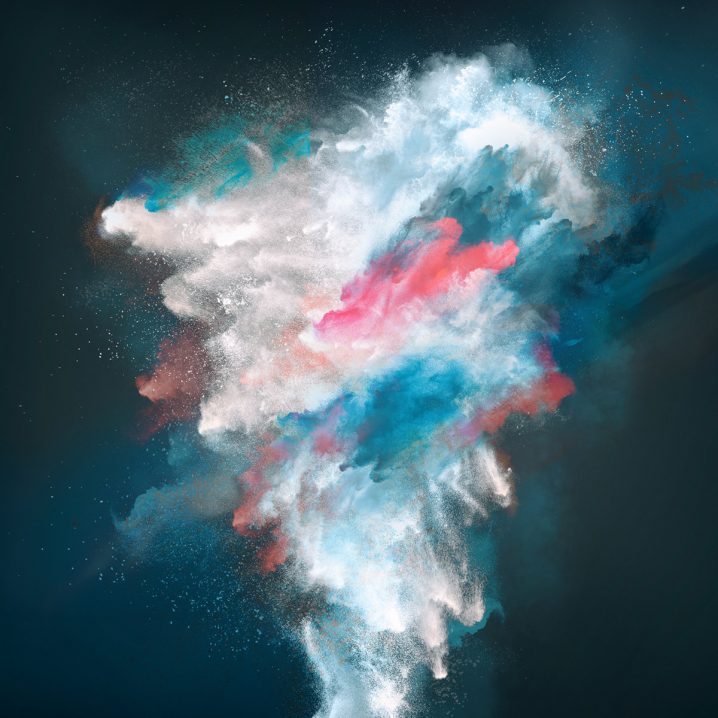 I’ve been listening to a lot of music by 36 (pronounced “three-six”). In fact, it almost feels like I must have covered this album already (perhaps, because I’ve recently hosted an exclusive Headphone Commute Mix by 36), and yet, Black Soma stands entirely on its own. In fact, this third album by Dennis Huddleston completes the space-inspired series of records, with the first two being the Sine Dust (2015) and Tomorrow’s Explorers (2017) EPs. The latter are all shorter, 4-track releases, which, when combined into a single disk, can be obtained with the Black Soma special edition 2xCD remastered release. You can grab that for 25 pounds directly from 3six Bandcamp (while supplies last), or, alternatively, for nearly the same price, you can purchase the entire digital discography of 25 releases, and begin your journey from the start. Black Soma is extremely full of textures, intricately woven into a thick synth-driven quilt, carrying you forth into outer space and back (the way we dreamed when we were children), slowly landing us onto this cosmic plane, where the sound only lives within ourselves. This closure to the trilogy is slightly more grounded, as Huddleston returns to his “emotionally-charged choral sound of the classic 36 tunes” that began exactly a decade ago. Of his music, Huddleston says: “for me, the most memorable music skirts the line between sadness and exhilaration, and I feel this has always been at the core of my music, just like it’s at the heart of all people.” Highly recommended for an immersive headphone experience. 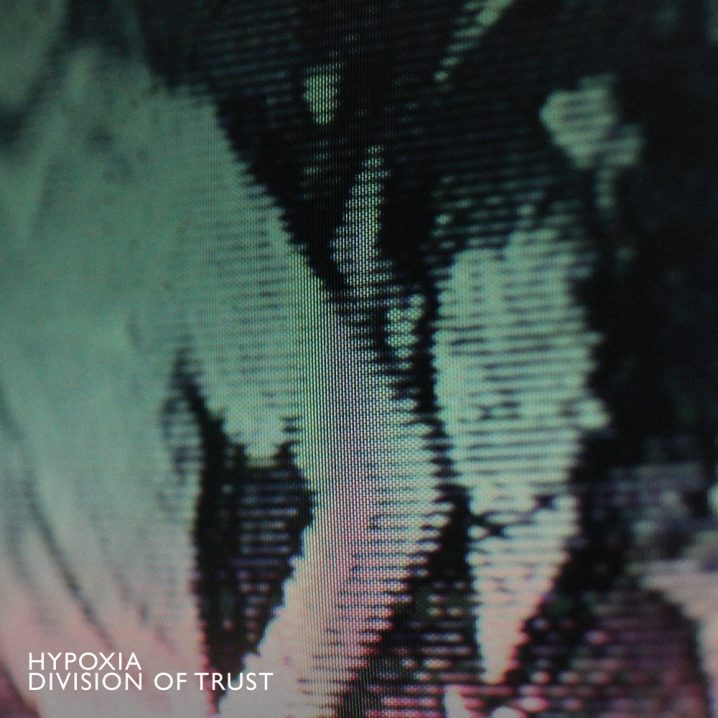 Hypoxia‘s Division of Trust is a 12″ EP consisting of two long pieces, “Hidden Error” and “Hidden Conduct”. Those titles, along with the name of the release, create a slightly menacing, cautious atmosphere, which is only echoed by the sound itself. The slowly evolving synth compositions, driven by the rhythm of the pulsing tones (no actual percussion on here) mesmerize with their entangled sonic fibers and acute attention to textural soundscapes. There is a solemn connotation in the environment and the melodies of the record, one which is that of a broken faith, secret agenda, and a loss of confidence in the others or in self. Dig deeper, and you will find that the music of Moe Espinosa is at once familiar from his works as Drumcell [see Sleep Context (CLR, 2013)]. Pay attention to the similarly titled tracks like “Conflict Divide,” “Terminus Effect,” and “Departing Comfort”, plus, the most recently announced Decadent Yet Depraved as one half of Belief Defect, and you will see the same-themed pattern of Espinosa’s context here. Division of Trust is a recording of two individual live performances on the Shared System modular synthesizer, captured in a single take, published by Make Noise Records that provides the very same instrument to see how each artist will remodel its signal path. Previous releases include those of Richard Devine, Alessandro Cortini, Robert Aiki Aubrey Lowe, Keith Fullerton Whitman, and the series curator himself, Saruchai.