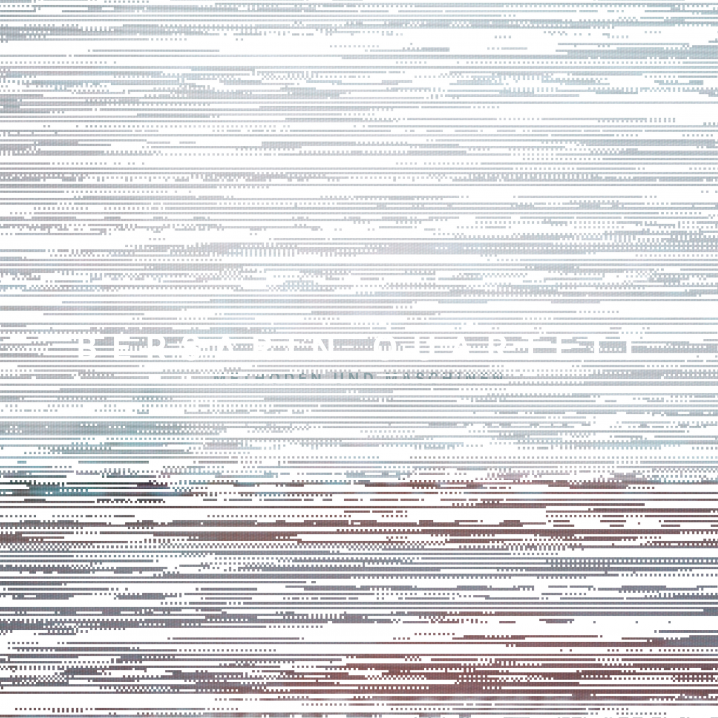 Label: Denovali
Released: November, 2019
See Also: In the studio with Bersarin Quartett
If You Like: Deaf Center, Brambles, Murcof, A Winged Victory for the Sullen, and Loscil

A new album from Münster-based Thomas Bücker’s Bersarin Quartett always feels like an event. This is in no small part because of the artist’s fondness for announcing works far off into the future, with a website infamously counting down to the release of the previous album, III, years before its release date in 2015. When the music finally arrives, it’s like opening a box of documents and ephemera from a lost time. The wistful, melodic works on the project’s first three albums built a world of concrete, pine forests and snow, with occasional references to the history of communism in Central and Eastern Europe and all of the joy, misery and, most importantly for this world-building exercise, the mystery that its real and imagined memory brings.

Bücker has never been afraid to bring his music to the stage, performing throughout Europe at shows with Andy Stott, Tim Hecker, Fennesz, Murcof, Dictaphone and Hidden Orchestra. Rather than incorporating visual elements to make interesting what is essentially an ambient electronic one-man show, he works with other musicians to introduce complementary textures, sections and sounds. As far back as 2012, Bücker was touring with a drummer (track down the brilliant ‘Live @ Dom, Moscow (24-02-2012)’ release if you can!) and, more recently, guitarist David Krützkamp joined performances under the Bersarin Quartett banner. This added warmth and humanity to the ocean-deep Bersarin sound that, while not suffering for it, was absent from the studio recordings. On Methoden und Maschinen (which means ‘Methods and Machines’), it feels like this has changed.

Nikolai Erastowitsch Bersarin, the ambivalent colonel general, communist and first Soviet city commander of Berlin, had an accident with his motorcycle in 1945 at the age of only 41.

Opener ‘Prolog’ begins with a pulsing ambient pad and a sample of rain that builds and gives way to recordings of voices from rapidly switching radio stations. So far, so familiar. ‘2287’, however, is an unexpected beat-driven piece that immediately changes pace. It’s introduction this early in the album is in equal parts jarring and compelling, suggesting a dramatic shift in direction for the project and, curiously, one that doesn’t follow for the rest of the album. In the latter part of ‘2287’, a piano is introduced and thus begins Bücker’s exploration of a more organic, human-focused sound.

‘Was nicht ist und niemals sein wird’ (‘What is not and never will be’) is the album’s most powerful and memorable moment. Led by descending plucked bass notes that are delivered, on several occasions, split-seconds before explosions of brass and percussion, it’s a brilliantly paced composition that evokes the awe and incredible tension Bersarin Quartett never fails to elicit. Like movie moments that force you to get closer to the TV set to hear dialogue right before an explosion, it’s Bücker’s penchant for focusing on the granular details and quiet, pretty melodies before zooming out and forcing you to take in the monstrous whole of his vision for each piece that works so well. The tracks on Methoden und Maschinen are a masterclass in that practice.

Methoden und Maschinen is an ambitious exploration of dynamic range. By pulling the Bersarin sound out of the studio and throwing it out onto the stage, Bücker has created an aurally diverse, deeply emotional and hugely impressive work, revealing brightness and brilliance. While staying true to the themes and motifs the project has built a reputation for, Methoden und Maschinen is a hugely ambitious expansion of its sound and proof that Bersarin Quartett is a project with lots more to explore.