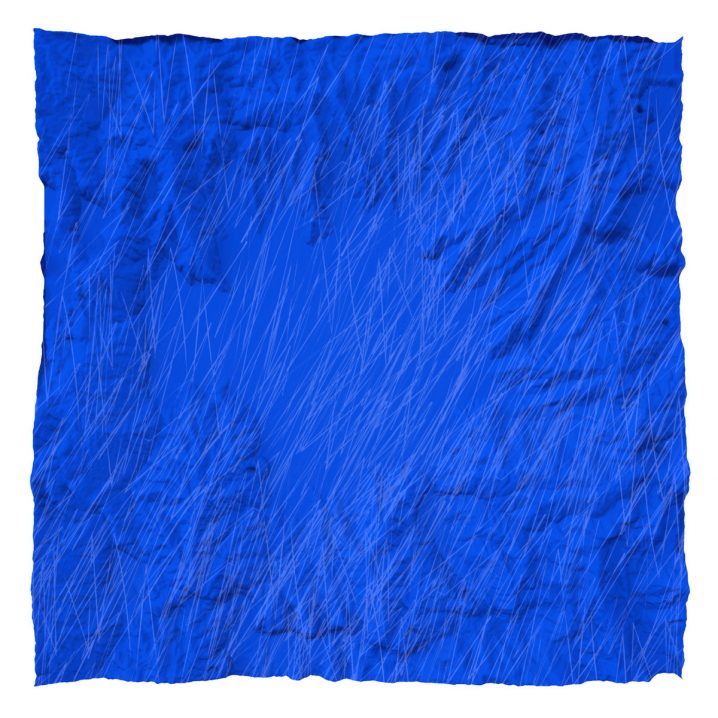 There is a lot of piano music these days. There is solo piano, piano with field recordings or affected textures, piano with electronics, and piano with quartets. And in many cases, I love it all! But how does one stand out among the crowd, propelled forward by the labels jumping on the trend, from the majors interested in signing the new bright talent, to the independents hoping to “succeed” (whatever the definition of that word means in the “music biz” today)? I’ve been also witnessing a lot of live shows, paying attention to the slight nuances for which a performer can become memorable, whether it’s in the composition, or just the execution thereof. I think that for me, it all comes down to an emotion – the one captured with the music, the one transmitted by the artist, and the one received. So it’s more than just the familiar chords, which I have heard from all the classics, it’s also in the way that they are played.

I’ve been following the work of Fabrizio Paterlini ever since his self-released Viandanze in 2009. I’ve been watching his developments with Autumn Stories (2012) and Now (2013). And I really like the culmination there of on the Secret Book. On this twelve-track album (fourteen if you get the digital version), Paterlini plays a Yamaha C7 grand with an accompaniment of “analog devices” and a three-piece support from a violin, a viola, and a cello. The synth parts gently compliment the piano parts, as the strings soar from within the background of these modern classical vignettes to become as one with melody and the rhythm. Suddenly a drum machine appears. The rhythm drives the passage forward, and all become as one.

[…] I thought to take some time and trying something different. The piano still is the core of my music, but this time it whispers instead of “shouting”, and is a part of a larger ensemble in which the acoustic vibrations given by the strings live with the electronic beat of a drum machine or the arpeggio of a synthesizer.

Before the album’s release, Headphone Commute has premiered the “Making of Secret Book” video, in which Paterlini describes the idea behind this album, linking it to a film which talks about poetry, poems, and poets. In this film, Paterlini learns about the concept of a “secret book”, which the poets always have around them, and in which they catch their inspirations, if and when they have it. Paterlini hopes to apply this concept of a secret book to music. He references the last many years during which he worked on various ideas, the culmination of which is now showcased on this Secret Book. The LP is pressed on a beautiful 12″ vinyl, limited to 300 copies, on Paterlini’s very own, brand new, Mantova-based Memory Recordings. Let’s hope this venture will flourish, with a few more Italian signings, such as Andrea Carri and Roberto Attanasio.