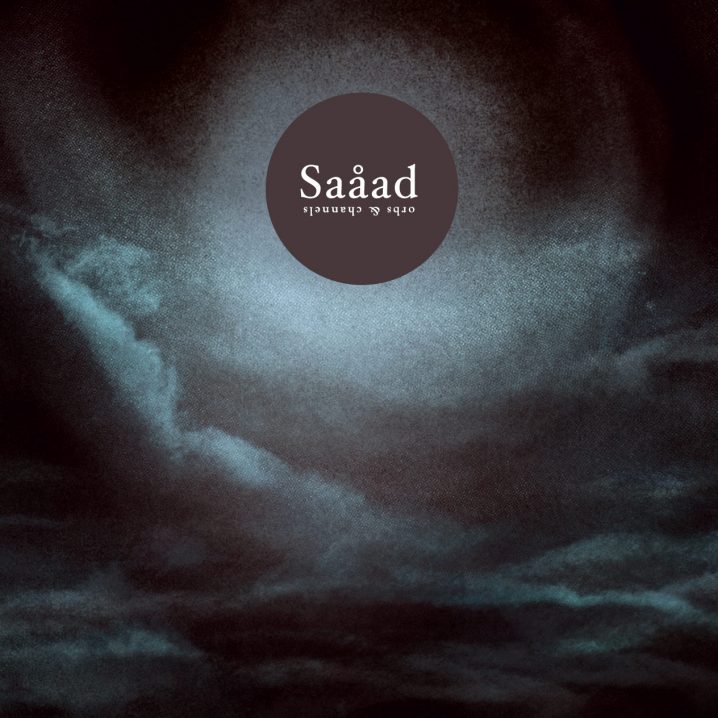 There is no better proof of a coincidence than being hungover on an early Friday morning, putting on some [random] ambiance, then looking up the track name when a piece has struck a note, and finding it to be titled “Hangover #8”. Or rather, there is no better proof of lack of a coincidence, if a mere coincidence is nothing more than our [temporary] inability to explain the probability of a determined outcome, which at first glance seems to be extremely random. In fact, some events which later can be explained by an inevitable series of causation and laws of the universe are often attributed to supernatural events, so often veiled in superstition. That eerie presence of someone following you around the house, those whispered voices in the darkened room, that tense and suffocating atmosphere during a long and freezing night, may all turn out to be a side effect of mild carbon monoxide poisoning. Perhaps you need to fix the ventilation of your fire-place instead of calling in an exorcist.

This unexplained and supernatural world is better explored through the music of Saåad. The Toulouse (France) based group is composed of Romain Barbot and Greg Buffier, who have been composing dark ambient, drone and experimental pieces together since their debut release on their very own BLWBCK in 2010. Orbs & Channels is Saåad’s fifth full length release, this time being published by Hands In the Dark, a French label which put out this fourteenth catalog installment on a cassette [and digital download]. The sound of Orbs & Channels incorporates elements of hazy, nebulous, and obscure drone, painting images of dense atmospheres, gloomy textures and foggy dusk. The haunting themes of gray shadows, barely audible ubiquity and echoes of dreams from the past are mustered with layers of guitar, attentive effects and evolving drone.

“Orbs & Channels immerses listeners into the maze of a haunted and shadowy invisible world where superstition plays a key role. Making audible that which cannot be uttered, it is an ode to the beyond, the expression of the inexpressible that is associated to it, and an echo of unfathomable grief.”

Cassettes have experienced an interesting revival in the world of music. And although I’m wondering at times if it’s not just a fad, I do see a few fascinating aspects of this dying media. At a time when perfect replication of digital releases dictates that the price of any object with unlimited supply should equal to exactly zero, the small run pressing on a medium with a limited playback and shelf life holds a certain gratifying charm. This recent move among the labels mushrooming from beneath the moldy underground layer has prompted me to dust off my old cassette player. We’ll see how long this passion lasts. The rest can easily obtain a digital copy of Orbs & Channels from Saåad’s bandcamp. Recommended if you follow Talvihorros, Black Swan, Kaboom Karavan, Aun and EUS. Oh, and if you are hungover, it works like a charm.