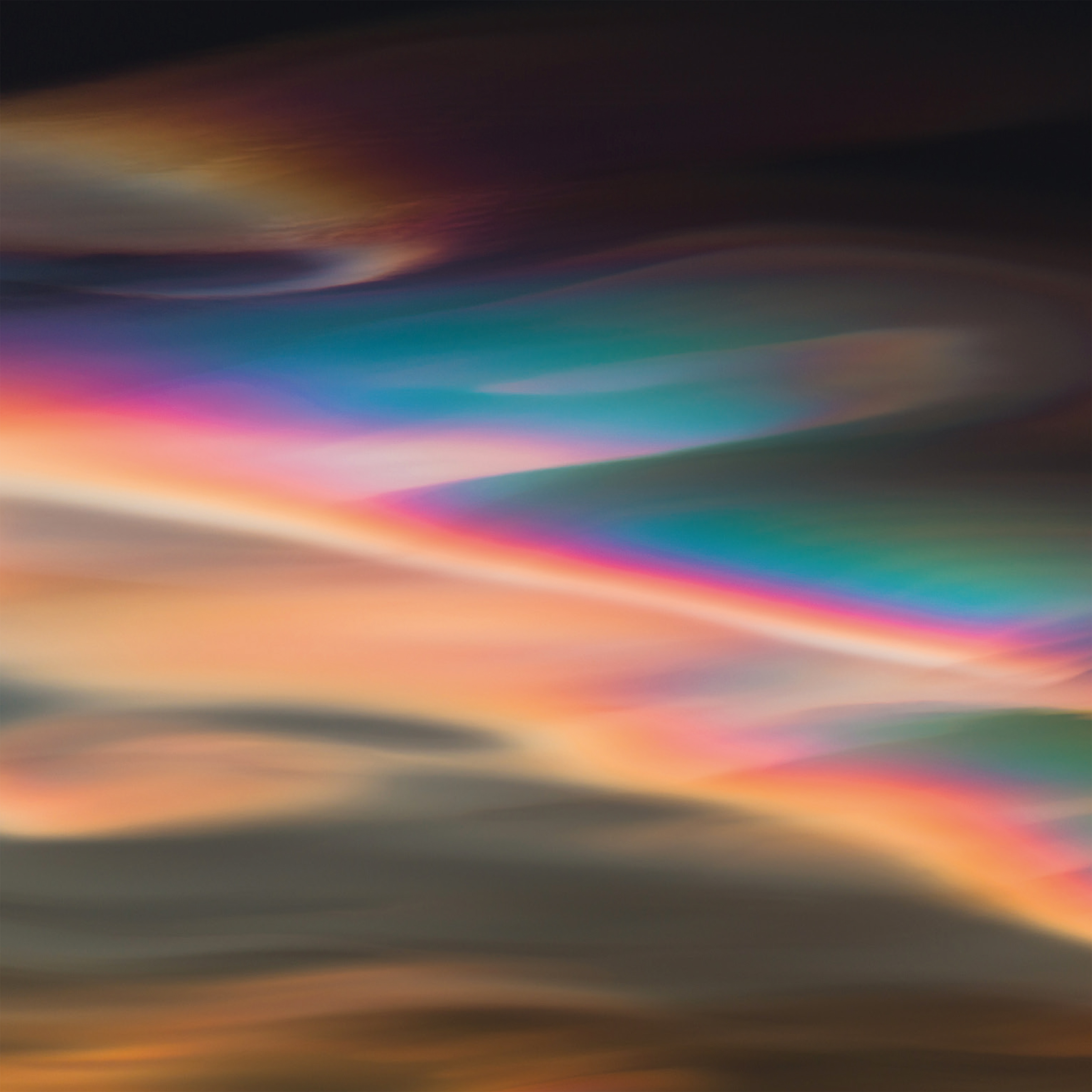 After a decade of these words on this music, I think I am slowly beginning to drift into that period of reminiscence, reflection and nostalgia, which is often associated with “the way things were”. It’s easy to proclaim that “things are not the same these days,” which, of course, is true, from both, positive and negative perspective. If things were the same would I want them that way? And isn’t my appreciation of the present observed only in contrast to the past? Was “that” indeed better or worse, and if so, how would I act to determine its future? It’s too much to ponder on (especially at 6am on a Thursday), but I am, nevertheless, aware, that the thought has occurred more than once in the past.

In order to properly perform this retrospective which would yield strong results, one must have a point of reference. This is a “stake in the ground,” sort of speak, which captures times in a very low fidelity resolution – the rest is filled up by our mind, with what we call “memory”. But beyond the nebulous and often distorted representation of the past, what we do have are the concrete documents to remind [I like that word: “re- mind”] us of the past: some photographs, some words, and yes, of course, all this music. Playing through a piece of history often can feel like a time-travelling feat, shifting your mind to another place with “that feeling” still present. The olfactory sense is the strongest one for this trigger, often sending one spinning into a particular sense of the past, but it is also effective with music… as Celer‘s Nacreous Clouds clearly confirms.

In 2008, Celer was a collaborative husband and wife duo of Will Long and Danielle Baquet, creating music, first for each other, and only then, for the world. There were many releases, often hand-made and unpublished, with 2008 marking the first year that Celer was beginning to gain traction with labels like Spekk, Slow Flow, and Infraction. Nacreous Clouds landed on Dale Lloyd’s and/OAR imprint, focused on environmental and avant-garde sound art, for which the album was a perfect fit. Using tape loops and digital processing, the duo constructed a slow-moving climate of gaseous states, that drifted across the frequency spectrum in a soft cloud of harmonic dissonance. The 37 short vignettes on an album explore different formations of sound, spreading their sonic tentacles deep into your mind. This is where they trigger a memory of a time and a place, which can not be described in a few honest words.

In our private correspondence, Will shares the following:

I thought about something that was different at this time… as time has passed, I’ve grown to use more direct experiences for the inspiration of music. However at this point in 2007-2008, it was near the beginning, and it was almost the opposite… stumbling across an idea or concept (like nacreous clouds) that can somehow associate to a more direct experience or feeling or musical quality. It’s a method I don’t use as often now, but I can appreciate it for connections that direct experiences don’t have, or for the listener, some kind of natural, fascinating association to take their minds away. I guess we’re all trying to get away from something or get something out.

I wonder if, that “something” that we’re all trying “to get away from” is the scary perception of “now”, or even more frightening, the unperceivable spine-chilling future, and so our minds tend to find the comfort and ease, in the post-processed and filtered remembrance of time. Our minds tend to hold on to this former fictitious account, to put in perspective the moment of now. In order to really connect with the present, one must simply let go, time-travel, and visit the past. Was it really better, and if so, how much? Music, at least to me, can serve as a tool, especially one as “memorable” as the one gifted by Celer. This newly remastered album by Stephan Mathieu is a great demarcation of time, to those early beginnings, and a newly found stage. Recommended as a random shuffle playback for about 2-3 hours for a full effect.