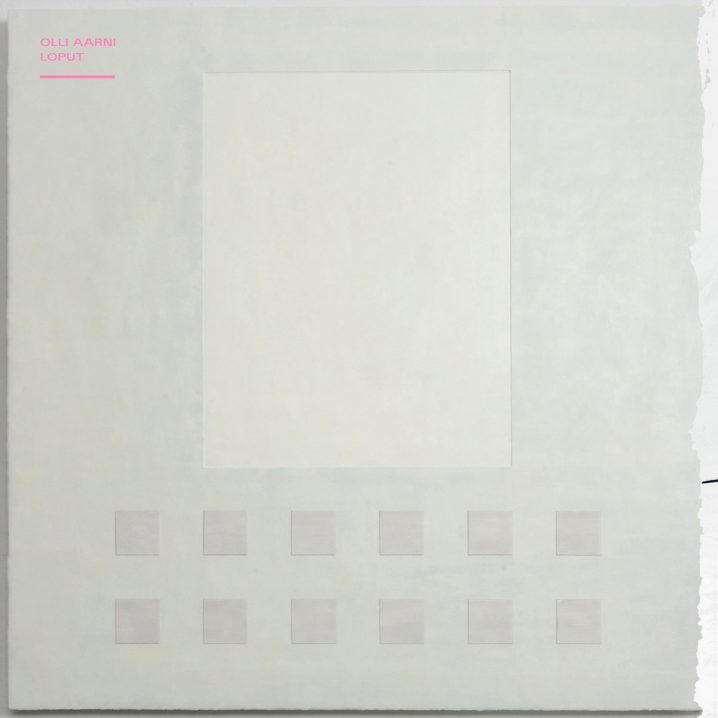 I think I may skip my usual introduction to the laaps imprint – you can check out a very special mix that the label boss Mathias Van Eecloo has put together for Headphone Commute here to get the idea of the music curated on this journey. I think it’s also exciting to know that the project has been officially extended to about 12 years, with Bandcamp’s page proudly displaying years 2020-2032 as part of the description of the 100 releases that will participate in this “exquisite corpse” of a sonic trip [and you can see that the next album cover, as bled into on the right-hand side of this one, will likely be white with a line a third through]. But back to Loput, and particularly Olli Aarni, whom I haven’t had the pleasure of meeting before, although his discography appears to extends back to 2011 with more than two dozen releases on a handful of Finnish labels, as well as Craig Tattersall’s Cotton Goods, and Preservation’s Longform Editions. Speaking of “long-form”, the two pieces on this beautiful, limited edition pink vinyl (and CD) are both nearly 20 minutes in length, ebbing and flowing through tape hiss and noise, with the intricate lo-fi crackles and mid-frequency drones warbling slowly in bass, semi-resonant ring outs, and lovely noir-fi. Translated from Finnish, “loput” means “the rest” in the context of residue, remnants and ends, and the music peels off like the plaster from walls, like the grain from the film or the soot from stored clothes. It is warming to listen to on this grey and cold day, no doubt brought out by hands and by ears belonging to Taylor Deupree. There is something still hiding beneath layers of grime that this music conceals. But that something does not want nor need to be open. It should simply remain, where we found it at rest, as it is, as it was, for the others to cherish. 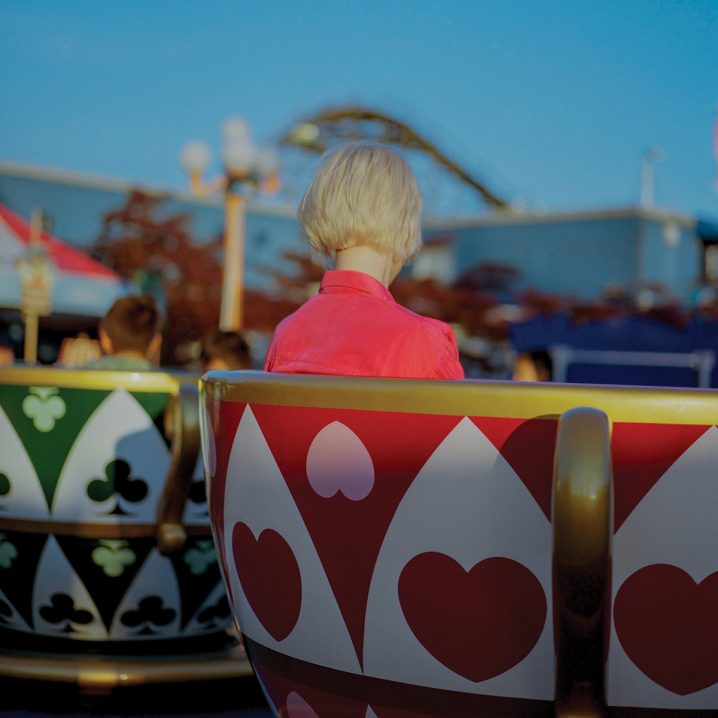 You may already know Hollie Kenniff as one half of Mint Julep, a husband-and-wife project which she founded with Keith Kenniff (yes, the same Kenniff of Helios and Goldmund). You may have also heard her debut solo release, The Gathering Dawn, which came out on the n5MD family in 2019. I only know her as the one person who said to me one day, “You should release this…” when I sent her a piano sketch that I’ve recorded in the night [the rest, they say, is history]. So it is an absolute pleasure to not only write about but truly fall in love with her latest ethereal album released by Western Vinyl and Unseen. Because if you don’t already know this musician and singer, then now is just the time to start! For her sophomore release, appropriately titled The Quiet Drift, Hollie paints a soundscape of wide-open spaces, “conjuring views of nature at the ground level, her sound evoking a top-down perspective, with the distinct features of the land shrinking underfoot as the listener becomes untethered from geography altogether.” Soaring pads, guitar chords, and rich harmonics carry you above the sprawling green and blue hues of the planet, as the world turns orange and then purple with the sunset, and the sounds turn to remnants of the faint reverb. “The Quiet Drift is an ambient gallery of cloudlike synths, seraphic strings, echoing guitars, and other celestial textures guided to cohesion by Hollie’s own wordless singing.” With an appearance of Keith’s piano on two pieces and the mastering touch of Rafael Anton Irisarri, The Quiet Drift propels itself to favourite and much required playing on those weekend mornings, along with the likes of Hammock, Ex Confusion, Balmorhea, Listening Mirror, and Benoît Pioulard. Highly recommended!

The Unavoidable Death of Loneliness 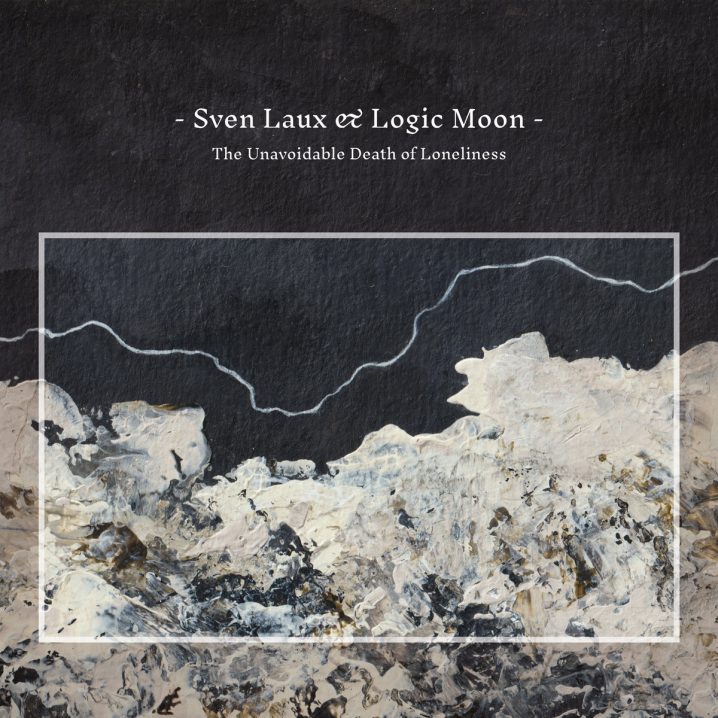 I think that 2021 was a very good year for Ambientologist – an Amsterdam based imprint that is barely three years old. I have selected three of its releases in Headphone Commute’s Best of the Year feature, and this year is starting off on a great note. Berlin-based Sven Laux has previously appeared on these pages with his 2019 release, ODD for whitelabrecs, as well as numerous mentions via Dronarivm, Archives, and features in the hosted mixes. Logic Moon is a project of a Mainz-based composer, Tobias Lorsbach, who also shared his music with the world via whitelabrecs as well as Archives. So these two German ambient producers have overlapped before, and now we are bestowed with their collaboration. With a title like The Unavoidable Death of Loneliness, the mood is instantly set up for introspection towards isolation and emotional despair. And when the sprawling ambience is met with cinematic strings, pulsating beats and pensive chords, these raw emotions transfer in between us. Add in a touch of lo-fi treatments via old amplifiers, radios and tape recorders, with a mastering ear courtesy of the one and only Ian Hawgood, and you have embarked on a deep journey through melancholy, loss, and mild despair. So “can you die of loneliness?” or can that loneliness expire on its own, if not experienced through human nature for some time? And this inevitable fate of the detachment through this time is what achieves a sign of hope. This is the light that shines through the murkiness of layered sounds, through ebbing waves of texture and through space. A wonderful collaboration of two talented artists that seems to mislead into thinking it was born of a single mind. Looking forward to much more, but for now, I shall delight and relish in this record. p.s. … and I love the consistent design layout of all albums on this label!