Whitelabrecs is a limited edition label out of Peterborough (UK), run by Harry Towell (aka Spheruleus) which has been consistently putting out high-quality ambient and experimental electroacoustic music since its inception in late 2015. The imprint follows a precise custom packaging formula, influenced by the white label vinyl record: each release in the small-batch edition is modelled around the look and feel of a gatefold record (even the CDr looks like a vinyl) housed in a card sleeve with a circular cut-out, rubber-stamped title, and a polaroid-style cover art. The reason I’m emphasizing this stylistic approach is that in our days of post-consumerism and the unlimited ADHD consumption, music has been devalued to that of a 15-second TikTok clip. And these precious gems from the Whitelabrecs bring back all that magic and charm which celebrate every release as an art piece. And then, of course, there is beautiful music. In this Sound Bytes Whitelabrecs Label Special, I visit the last few releases which have caught my ear. 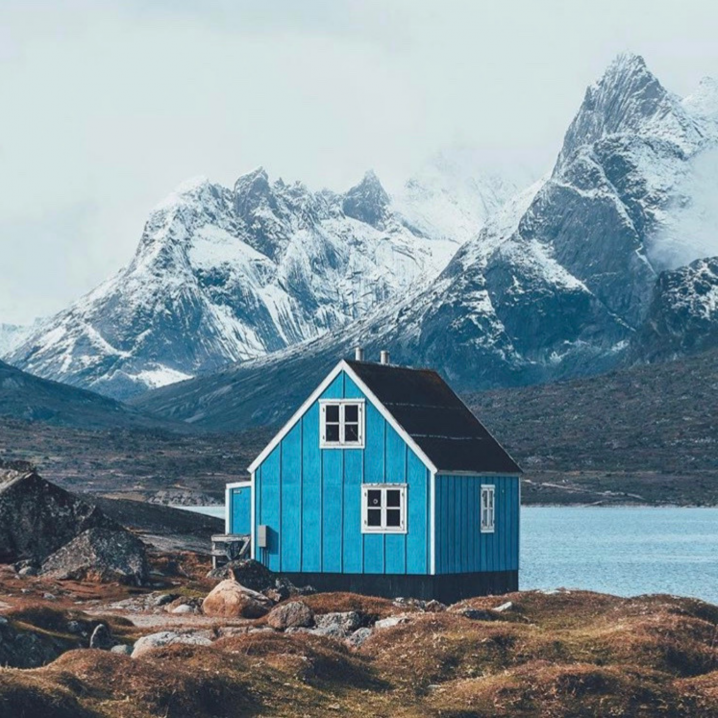 First up is a six-piece album by an anonymous artist, known only as Glåsbird with their first full-length release, titled Grønland. Judging from the title, and the album cover featuring the icy mountains by a cabin from a small Greenlandic town, shot by the German photographer Lennart Pagel, one would prepare to wrap themselves in thick blankets before venturing into the cold environments of their expectations. Here’s an imaginary soundtrack for a film about Greenland – “the world’s largest island as well as one of the most uninhabited landmasses on the planet, which is thanks to stark temperatures and the permanent ice sheet which occupies most of this land.” And yet, no special preparation is required for this journey – the music on the album is warm, organic, and inviting, while still retaining open space where isolationists dwell free. Numerous acoustic instruments, along with strumming of the electric guitar and strings make up environment ideal for the blooming, while found sounds and the sprawling synths paint with a wide brush of the sonic seasons. And while this artist keeps us guessing of their true identity, at least one person (me!) is much convinced that this is someone we already know [and very well indeed!] – production quality on here is pretty high to be a newcomer to the scene! A gorgeous modern classical marvel in which I’ve doused on more than one occasion. Meanwhile, looks like Glåsbird already sold out the next release, Svalbarð. 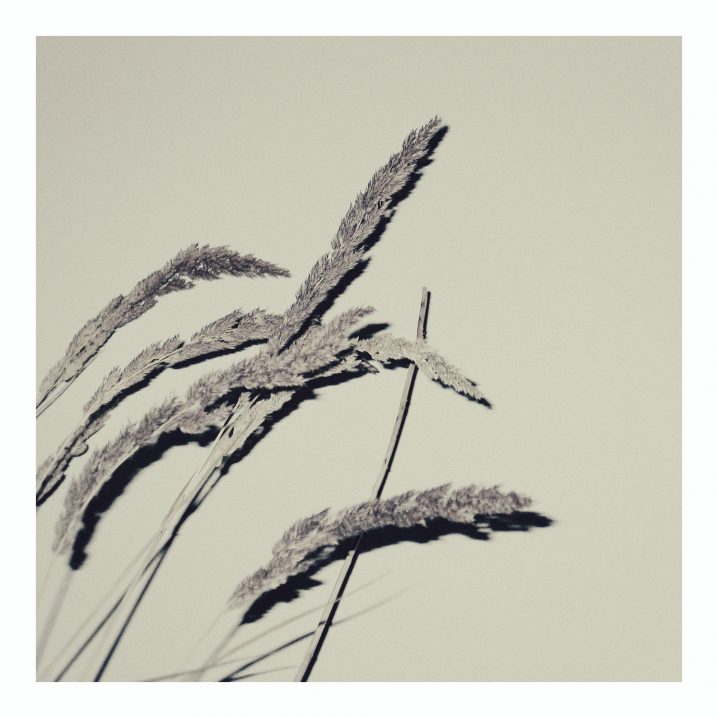 Next up on our queue is a record by Brad Deschamps, one half of the group North Atlantic Drift with his solo project as Anthéne. As a curator of Polar Seas Recordings label, Deschamps has a strong following of his prolific output, which also graced such labels as Home Normal, Sound In Silence, and Archives. In 2018, he’s put out six full-lengths, and we are well on our way to matching this number this year. Assymetry is a beautiful ambient exploration of stillness, harmony and spacial tranquillity, with long stretching frequency tails swept up in reverb. The sounds evoke the feeling of weightlessness, gliding in the warm summer wind, like parachutes of a dandelion. “The title of the album was born out of his idea of recording in different ways to create narrow, saturated recordings as well as widescreen ambience yet trying to blend these works together as a cohesive whole.” Although this press release quote mentions a disparate, contrary texture, the result is a whole single unit, cohesive in sound. Add to the release the mastering touch of Ian Hawgood and you have yourself a record which plays on and on… Splendidly crafted gatefold packaging features the artwork of Peter Nejedly, who has been contributing to our modern classical and ambient scene with his stunning photography for almost a decade, including the covers for James Murray, Porya Hatami, Pleq, Endless Melancholy, Spheruleus and yours truly… 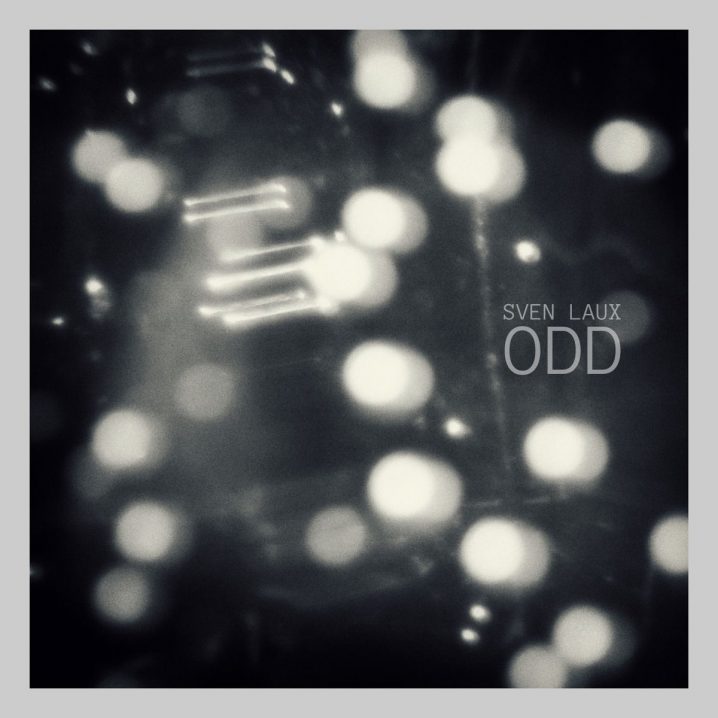 Berlin-based Sven Laux opens up his second release for whitelabrecs with a swell of strings, a scraping of a bow, a resin-pulled vibration. There is a cinematic tendency to the emotive passages numerically titled “ODD I” through “ODD VII”, consistently blending elements of orchestral progressions into ambience and drone. Mayhaps an acronym or just a cryptic title, the concept of the album pulls away from words and focuses instead on tender music. The atmospheres are poignant with a story that we wish so much to learn, but while we spend the time with all its photographic beauty, we accidentally unearth a story of our own. And that’s the power of a gift unknown we simply know in sound as ‘music’. “There is a settled feeling to ODD thanks to long passages of repetitive strings and this forms the backdrop of the album as a broadly melancholic listen, laced with emotion from Sven’s own experiences. These are intended to draw the listener into the stories and absorb them.” If you connect with these sounds and these words, be sure to also check out Laux’s past releases on Detwone Recordings, Archives, and Dronarivm. And don’t forget to rewind to his last year’s release for whitelabrecs, titled Schachmatt (2018), before fast-forwarding your day into the future. Highly recommended – I’ll be listening to this on repeat for a while…