Today I’m happy to introduce you to a British violinist, multi-instrumentalist and composer, Simon Goff. I’ve followed Simon here and there, mostly through his two collaborations on Gizeh with Aidan Baker and Thor Harris, No Place (2017) and The Bit (2020), and most recently his appearance on the 7K! compilation, String Layers, from which I have premiered a piece by Hior Chronik and a video by BOW. This time, Goff appears on the same imprint with his debut solo album, titled Vale, and I am immediately hooked. Having previously worked with many “post-classical music visionaries” such as Jóhann Jóhannsson, Dustin O’Halloran, Yair Elazar Glotman, and Hildur Guðnadóttir (with whom he recorded the Chernobyl and Joker soundtracks), Goff brings to the scene that slightly melancholic, enveloping, and restrained approach to composition that merges everything post-classical with everything post-electronic and a hint of cinematic sound [I have no doubt that Goff will score a film in a near future on his own]. This is a sonically and dynamically rich record that ebbs and flows through vibrant atmospheres, insistent bass, and story-telling strings. Today I am premiering a track titled “I Filled My Lungs with the Necessary Air, and Yelled!” the background story of which you can read up on below.

‘I Filled My Lungs with the Necessary Air, and Yelled!’ takes its name from an English children’s book called ‘Mister God, This Is Anna’ which tells the story of a young child and how they view the world. It resonated with me for this piece of music since I felt that the track embodied the feeling of letting out a controlled but cathartic yell; one which could be equally made of anger or frustration as it could be of joy and hope, a sentiment that became even more relevant to me in these uncertain times. 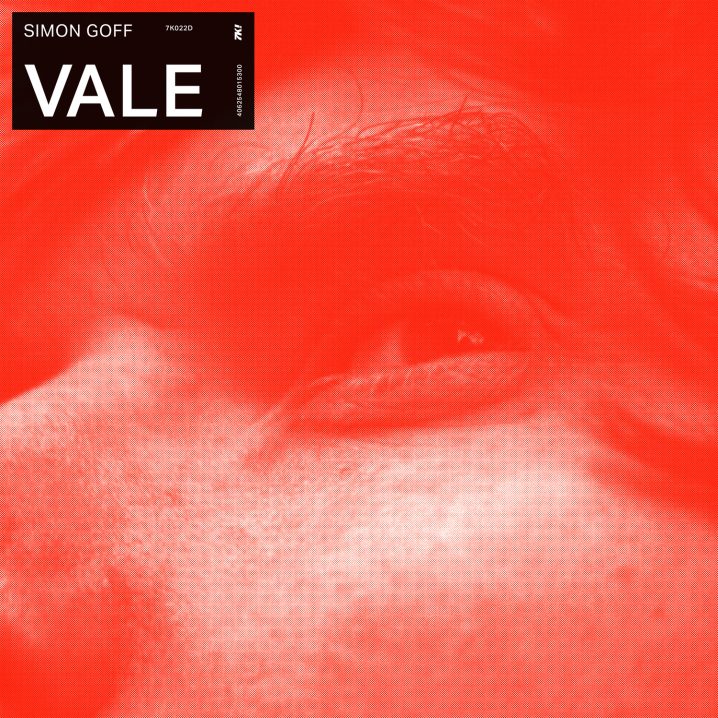 If you connect with the names I have mentioned above, then you will surely hear the influence of each composer’s touch that echoes throughout Goff’s first record, Johannson’s words are quoted as an inspiration: “Music is where the electronic and acoustic sounds blend seamlessly.” That is not to say that there’s no individuality within it – there’s plenty of a journey outlined through Goff’s own path. From England to Germany and back, Vale encapsulates the present and the past, merged into one, for the function of the future. The record is out on April 23rd, available for pre-order on CD, black vinyl, and digital. Oh, and if you like the track, be sure to also watch the accompanying video by directors Andrew Mark and Ben Evans James.