“Bryanbaum Variation” is a piece taken from a compilation, tilted String Layers, which was released by 7K! records on May 29th. I’ve recently premiered a track from the same collection by Hior Chronik, tilted “Pay No Attention To The Boundaries” but I feel like this video merits your valued time once again. I suppose that’s the thing with compilations – it’s an opportunity to get exposed to a roster of artists formed to create something new on a theme. In this case, the theme is around the stringed instruments, “drawing a varied and multicoloured narrative through contemporary instrumental music.” For String Layers BOW picks a track from their collaboration with Aidan Baker, inspired by their live performances with this experimental composer. For this video, BOW and Aidan Baker join forces with multi-disciplinary Brussels-based artist, Florian Guibert who focuses on music and visual art, and the interactions between the two mediums. The eye-mesmerising visuals of “Bryanbaum Variation” draw the mind into making connections between sound and image, which both carry out a captivating dance in time. I think you will enjoy this tranquil performance which I am compelled to share.

The creation of Bryanbaum Variation’s Music video came about through trial and error in a very organic process. The aim of the process was to create a sensorial connection between the sound and the image, and to create an image which enhances the auditive experience without taking over the music. The piece is fully realised in CG using a personal algorithm, whereby commands are given for the animation to take place allowing for a realtime interaction between the machine and the artist in order to shape the final result. 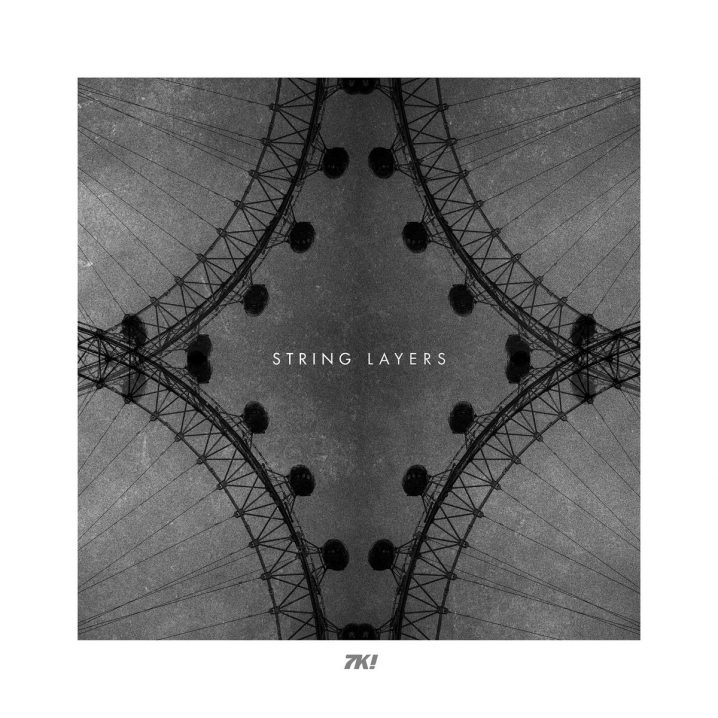