I’ve got a new and exciting collaboration to announce today, folks. Comprised of Christopher King, the founding member of instrumental and post-rock band, This Will Destroy You, and Christopher Tignor, the electroacoustic composer and violinist, the duo reveal a new project that they call Disassembler, and I’ve got the very first track from their upcoming full-length album just for you! From the very first opening notes, which combine the swells of the guitar and stringed instruments, I can already tell that I’m in the hands of seasoned producers, capable of painting lush textured soundscapes with the devices of their choice. Those familiar with the King’s band are already accustomed to epic dynamics and rich cinematic storytelling within long-playing tracks. I picked their release, Another Language for my Best of the Year back in 2014. Tignor has also appeared on these pages, most recently with his 2019 release, A Light Below, which also ended up being picked for my favourites of the year, on the coveted “Music For The Frosty Night When I Miss Your Warm Light” list. So you can imagine my enthusiasm when I found out that the two remote composers, King in LA and Tignor in NYC, decided to bridge the two coasts of the Divided States of America to bring us this gift. “A Wave From A Shore is a glistening example of the duo’s deep-dive into a sonic exploration [which] flows with a beautiful kind of juxtaposition between the natural and the synthetic, [building] slowly into a climatic, symbiotic cascade.” And it’s just a teaser, with the full-length album scheduled to be released on their very own Light Lodge imprint in early months of 2021.

I’ve always heard this track akin to the tension and dislocated sensibility of charting troubled waters at sea, a departure into the unknown. It’s a rich emotional landscape of undulating waves of synths and then the strings that eventually consume them, moving from electronic to orchestral as it yearns to make sense of the rains and waves pounding against the listener’s small vessel. The tension of the swirling synths and trilled strings builds until the cathartic arrival at 5:08, where we finally come to terms with this world and try to own it. At the track’s conclusion, we’re suddenly left in a clearing, emptied out, for a final moment of reflection. 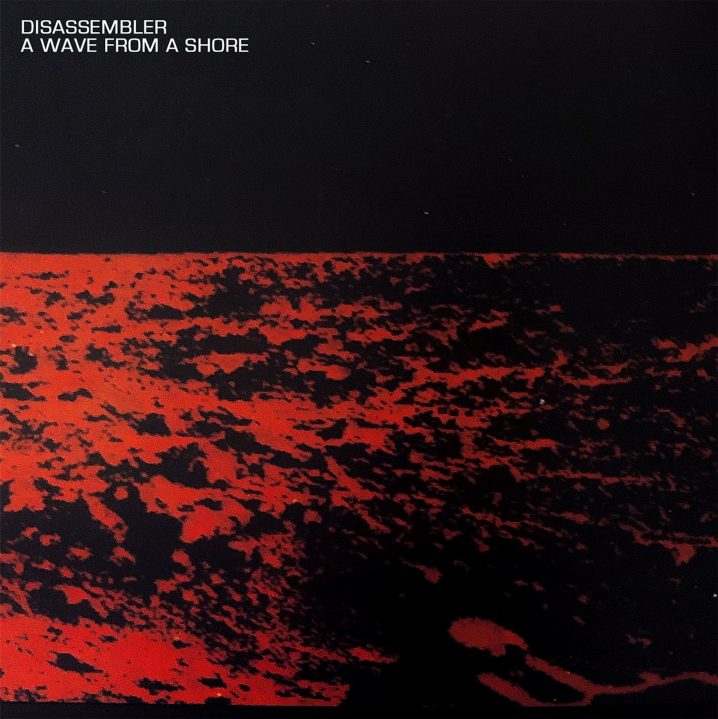 Looking forward to the entire full album (even I haven’t heard the whole thing yet)! But if this single is of any indication of things to come, then I can be sure to fulfil my cravings for the celestial and acoustic ambience, once this strange year is finished, and a stranger begins…