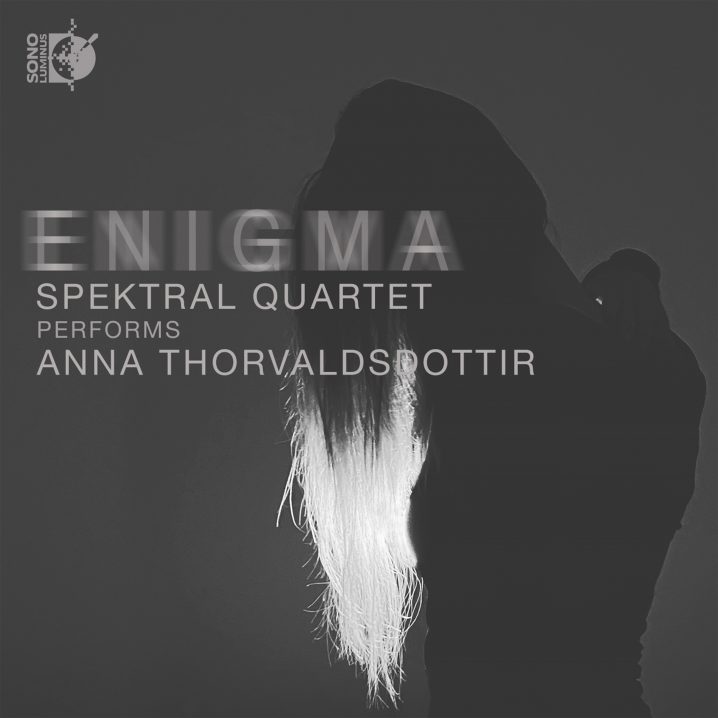 In a conventional contemporary classical release, you’ve got two special entities to focus on in music. There’s the composer behind the piece, and then there is the performer. Sometimes they may be one and the same, but when the two combine to form a single, there is a new unique that’s born within. And there is nothing ‘conventional’ about the music of Anna Thorvaldsdottir, who, when I met her in her hometown of Reykjavik, told me that she oft composes with a pen and paper, without ever hearing the result until it is performed. This is a staggering achievement, especially when one considers the complexity and span of textural direction on Enigma, her very first string quartet performed by three-time Grammy-nominated Chicago’s forward-thinking Spektral Quartet. The voices on the three-movement piece sigh and howl, caress and gash, cry out and whisper. Some scratching sounds inevitably give me goosebumps on the skin, the way the human nails kiss the chalkboard (I wonder what the articulation for those “notes” looks like on a sheet), as I imagine phantoms in the dark, their shadows on the walls and in between my bedsheets. There is a movement in the corner of my room, but when I look it’s gone, and only curtains slowly sway with their disdain and laughter. This music is unnerving, ominous and raw, and, once again, I wonder how these sounds can convey a real feeling. “Moving between heart-wrenching chord progressions and the scrapes and clicks of extended string techniques, Enima is a piece of profound emotional magnitude, provoking considerations of our relationship to the vast cosmos that surrounds us, and the infinite universe within.” Released on the always boundary-pushing beacon of the neoclassical acoustic music, Sono Luminus, on August 27th, 2021 I recommend you play this in HD. 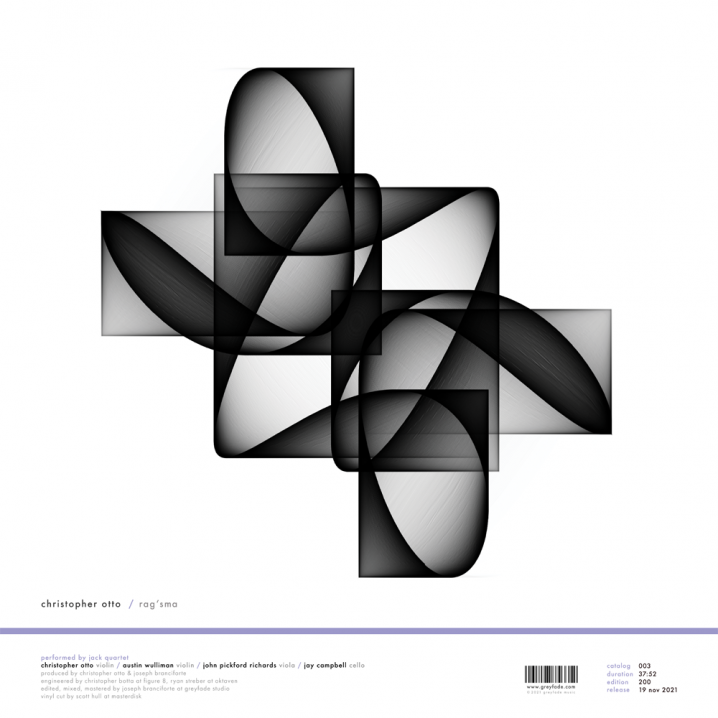 In the mood for more “challenging” music, I gravitate towards an upcoming release on greyfade imprint, which last time showed up on these pages with the first volume of From the Machine, by Kenneth Kirschner and the label’s own founder, Joseph Branciforte. I say “challenging” in the context of the advanced composition and intricate execution technique of this two-piece debut by Christopher Otto, performed by the internationally acclaimed JACK Quartet… but sitting alongside harmonically rich experimental ambient and drone, this music is a missed and welcome guest. The work is based on a mathematical language of tuning ratios by this Bronx-based violinist and a founding member of the quartet. Those familiar with Moog Subharmonicon will understand the difference between Equal Temperament (the Western music’s tuning system) and Just Intonation (a tuning of intervals to whole number ratios). For rag’sma, Otto turned (tuned?) to a complex interval of only 0.396 cents, known as ‘ragisma,’ a micro tuning so slight, that a human ear may barely discern it. The microtonality of the pitch discrepancies drifts further apart, traversing an uneasy territory of detuned and dreadful drones, before arriving at a beautiful harmonic unifying tone. Otto’s study of these skidding overtones against the fundamental “forges deep connections between the rational world of numbers, the physicality of instrumental performance, and the subjective sense experience of the listener in ways that allow it to operate at multiple levels simultaneously: part science experiment, part virtuosic performance, part otherworldly sound sculpture.” Fans of microtonal, dissonant, and unstable tunings, whether in your favourite textured drone or in shifting overtones of mind-bending techno (such as the pieces by rrose), will find a brand new universe to drown in. Out on November 19th, 2021. 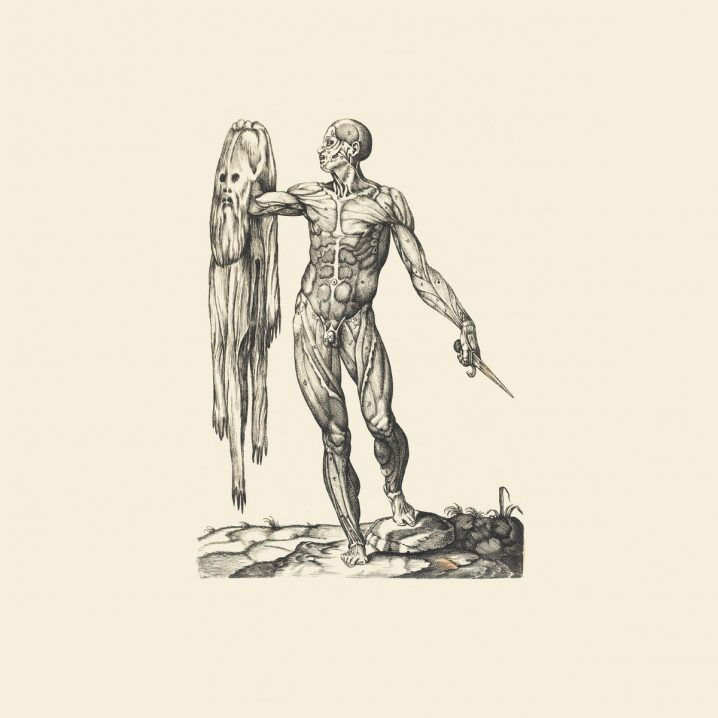 Speaking of tones, drones, and microphones… Lawrence English has been busy recording a pipe organ, built in the 19th century by William Anderson, and now housed in the Old Museum of Brisbane. His first exploration of these highly textured tonalities appeared a year ago, on Lassitude, an album which has immediately propelled itself to the top of my Best of the Year list, in the only appropriate Music For Bending Light And Stopping Time thematic category. Now the Room40 label boss is back, this time with a release on the Lucerne (Switzerland) based Hallow Ground imprint, with a four-track continuation of his experiments in “maximal minimalism”, titled Observation of Breath. The organ, after all, is a ‘breathing’ instrument, its bellows moving the air with the rhythm of the player’s inhale. This may be a deep and meditative draw or a calm and steady flow of aura, and on this focused introspection, this Australian composer, sound artist, and mastering engineer explores them all. “It is a physical breath, one that manifests both audible and inaudible waves of vibrations,” says English about the album. “The sheer scale of the instrument, its weight and the physical length of the pipes involved in producing the sounds we experience is nothing short of mind-boggling. The particular organ that I work with comprises four manuals and 45 speaking stops and it has a tubular-pneumatic action,” he continues. “It’s the stops that are the focus of my interest. They are very specific and when manipulated in certain ways and in certain combinations, create a unique set of unsteady timbres that make it a remarkably intoxicating instrument to collaborate with.” My favourite piece on the album is the same-titled “Observation of Breath” – a 20-minute single drone that moves through the ether with low-pressure level changes, vibrating particles attuned to frequencies below the verge. I recommend you turn off all the lights, sit up with a straight spine, and don’t forget to breathe. Out on September 10th, 2021.