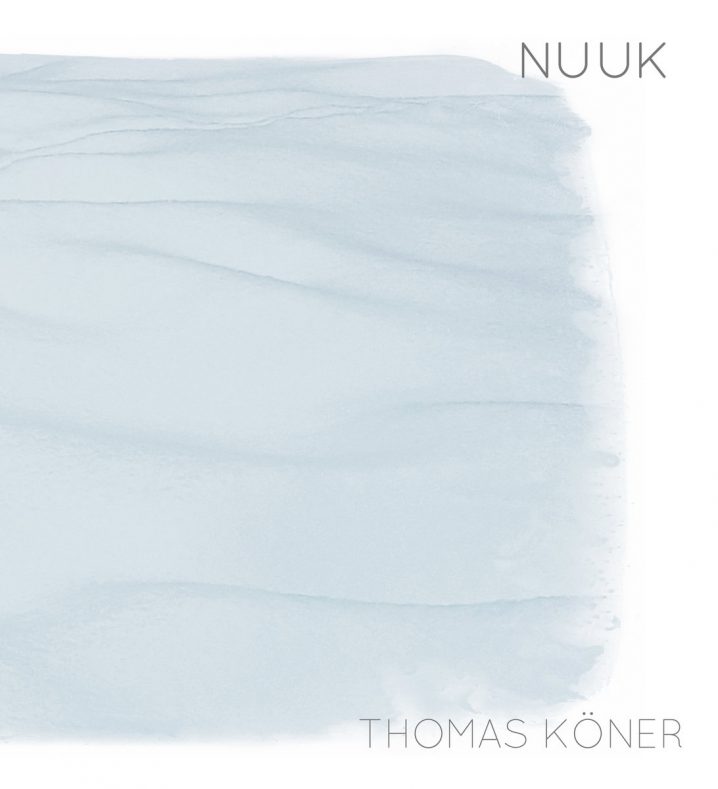 Listening to Nuuk for the first time in headphones I haven’t even realized that it’s not the first time. Haven’t I heard this back in 2004 when it was [re-]released on Mille Plateaux (originally published as one of the CDs in the 1997 Driftoworks compilation)? I must have. But then again, I’ve listened to a lot of Thomas Köner throughout the years, and so it’s easy to forget the sounds. Nevertheless, the point I am trying to make is that the quality of this repress has easily fooled me into thinking that this nearly-25-year-old album could have been made today. So it is not the advances in the latest technology that have contributed to Köner’s unique sound, but rather the unique approach to an atmospheric sound palette that’s brushed with his determined hand. On the surface, the minimal compositions are unpretentious: a submerged deep rumbling bass (which must be experienced with a subwoofer), saturated in hollow reverb, and a suffocating choke of the highs. At the top are swooshes of high-frequency noise, forefront and centre, also bathed in a generous reverb, shifting through the stereo field like a long-winter wind. The mids are left out for the tails of both, leaving the space for your own thoughts to breathe. This landscape is barren, minacious and cold. Time is relentless, and winter is coming… “Köner’s work was inspired by his frequent travels in the Arctic. The experience of being exposed to the extreme cold, the heightening of our senses and the ability to notice even the slightest changes in color, sound, light or density that creates this dangerously reductive environment, is like an immersion in the sonic world of this German artist, where masterfully crafted layers of sound open into colossal spaces, teeming with aural life, waiting to be discovered by those who venture into it.” Named after the capital of Greenland, the album fits nicely along Köner’s similarly titled works: Nunatak, Teimo, and Permafrost, which you can try and find as a 3-CD compilation released by Type in 2010 (I have mine in a beautiful boxset). You should also check out the 2012 release, Novaya Zemlya available from Touch, which has appeared on my Best of the Year lists on the very same year. This is a must for all fiends of the permafrost acousmatica.

From the Machine: Volume 1 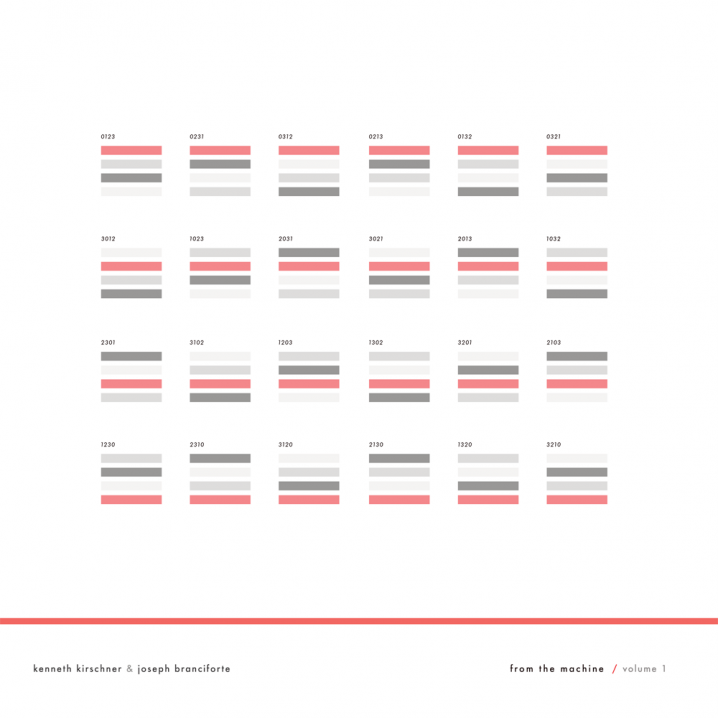 I always sit down to listen to music the way others sit down to watch a good film. I need preparation, appropriate headspace, continuous time. In the case of the collaboration between Kenneth Kirschner and Joseph Branciforte, I knew that I needed to carve out a special, active listening session. Brooklyn-based Kirschner has been experimenting with avant-garde classical composition since the early 2000s, most notably (for me) alongside Taylor Deupree, as the duo released a few “post piano” albums on Sub Rosa, Room40, and of course, 12k. In 2015 I met Kenneth Kirschner in person and ended up contributing towards the liner notes of his Compressions & Rarefactions release for 12k. Branciforte is a sound engineer, working in his own Bushwick post-production studio, out of which he also runs a same-named label, Greyfade. The latter is focused on “process-based” works and is the home for this, only second, collaborative release. As the subtitle of this latest collaboration states, this is only the first volume of the “application of software-based compositional techniques — including algorithmic processes, generative systems, and indeterminacy — to the creation of new music for acoustic instruments.” As a result, From The Machine, sounds as if numerous complex functions within a modular synthesizer have been extended to players of Flux Quartet and International Contemporary Ensemble. One of the pieces originated as a purely electronic composition, cut-up, time-stretched, and looped, and then [years later] transcribed by Branciforte into a musical score, which was painstakingly executed by a pianist and two cellists to recreate the original metric structure, harmonies, and sonic complexities. The other piece was programmed in Max/MSP, using a procedural exploration of a single four-note chromatic cluster, slowly ascending multiple octaves, to create harmonically rich tonalities, unique in each permutation of this algorithmic work. The album’s cover artwork hints at the pseudo-code used as the original notation for overlay of the four notes in the space of fluid rhythms and intricate timbres. This is a composite study from numbers to sound, one which is rewarding for those exploring music in an academic, as well as simply non-classical ways.

Time Apart in the West 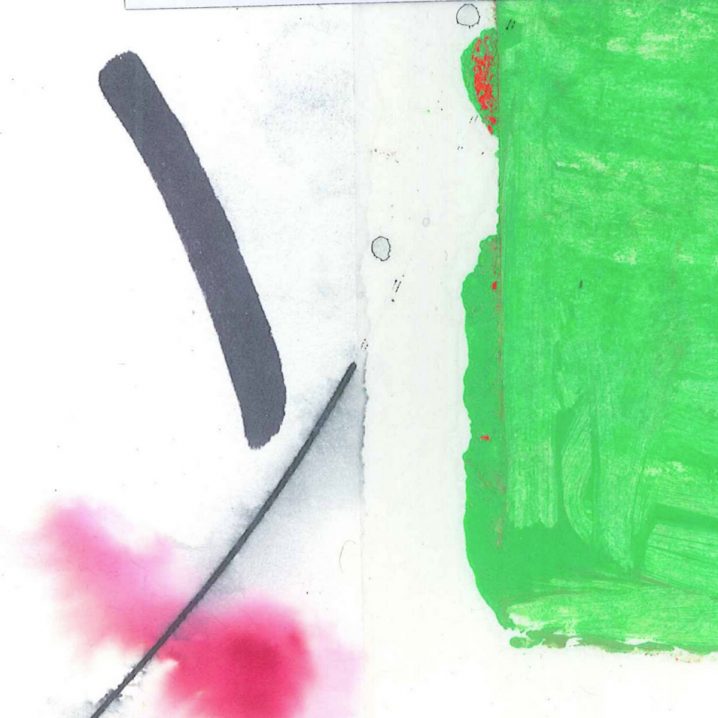 Aria Rostami and Daniel Blomquist have been collaborating for about five years now, appearing on Glacial Movements with their debut, Wandering Eye (2016) and, much later, with Still (2021), both of which, as you can see, I’ve covered on Headphone Commute. In between these works, the duo has also released albums for Jacktone, Dark Entries and Geographic North labels. Their latest offering [and sixth release to date] is self-released on Intimate Inanimate, a label run by the Brooklyn-based Rostami, set up for his own projects. On Time Apart in the West, the two musicians bounce ideas between each other, separated by geographical distance during the lockdown, which is a different approach to their composition style when compared with most works emerging via a live improvisation occurring in the same space. The fourteen tracks are shorter, each titled numerically after another month, some resembling sketches and explorations, rather than elongated journeys created through intimate interaction, but the ideas traversed in each one are well-rounded off, “with moments that feel like you’re sinking in the ocean and moments that feel like sitting on a porch at dawn in the summer heat.” The experimentation of various processing techniques, field recordings, and synthesis pays off as the duo find their footing through the new approach to production, and I’m only hoping that once the world concludes its “time apart” we will all be that much richer with the lessons learned alone. Looking forward to seeing (and hearing) how these explorations weave themselves into their future output.