An amazing story of love and family, celebrity and music.
A portrait of Hedi Jouini, the godfather of Tunisian music.

Tom Hodge & Franz Kirmann pair up once more to work on a gorgeous soundtrack for a documentary about the most popular musical star in Tunisian history. Being a work about a man and his music, the choice for a film score is carefully made, not just by the composers, but by the producers who chose to invite Hodge and Kirmann into their very personal work: British-Tunisian filmmaker Claire Belhassine’s feature The Man Behind The Microphone revolves around her discovery in her 30s that it is her grandfather, Heidi Jouini, who is a worshipped superstar in her home country, known as the “Frank Sinatra of Tunisia”. Headphone Commute, in partnership with 1631 Recordings, on which this OST will be released, is proud to premiere the opening track.

Listen to the opening piece and hear the melancholic melodies, carried with the cinematic strings, the weighty chords and sprinkled electronics that complement the mood. I’ve got an inkling to check out the film, but more than that, to play through the entire album, which doesn’t have to be paired up with narrative above but stands alone in your beloved collection. The full soundtrack is out on November 3rd on 1631. 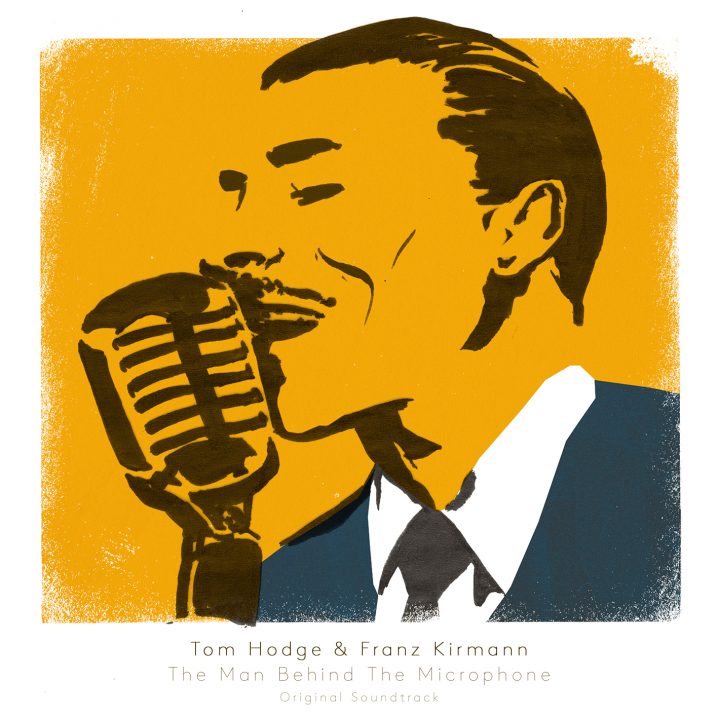