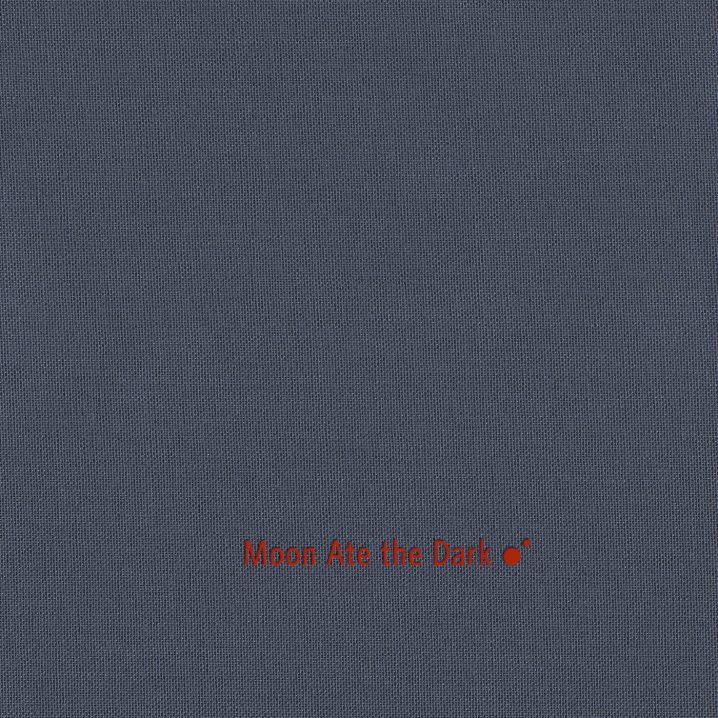 Once in a while, comes an album that becomes an instant hit… But instead of telling you about this gem right away, I seem to selfishly sit upon this album for months, savoring its givings, as if it was made just for me. As if I alone was privileged enough to experience its beauty… as if its temporary permanence was only mine… There are times, however, that I do receive a promotional copy, way in advance of its street date, and so I use that excuse as the justification for my greedy ears – I want to share this treasure, but only when it’s ready to be yours as well… This is the case with the second release by Moon Ate the Dark, a preview of which I have received earlier in April, the worldwide release of which finally happened in July. It is now, that I feel is the perfect time for me to write these words, so that you can click that ‘purchase’ button, and share with me its charm.

Moon Ate the Dark was first revealed to me by the beloved Sonic Pieces back in 2012 (about three years ago, to be exact), as a project by Welsh pianist Anna Rose Carter and a Canadian producer Christopher Brett Bailey. I’ve lauded the début to be a murky, hypnotic and humble exploration of simplicity within reserved, retained, and restrained music. On their follow-up, merely titled II, the duo create more memorable melodies, blending elements of acoustic instruments and electronic treatments into a perfect cocktail of the sounds to fall in love with… 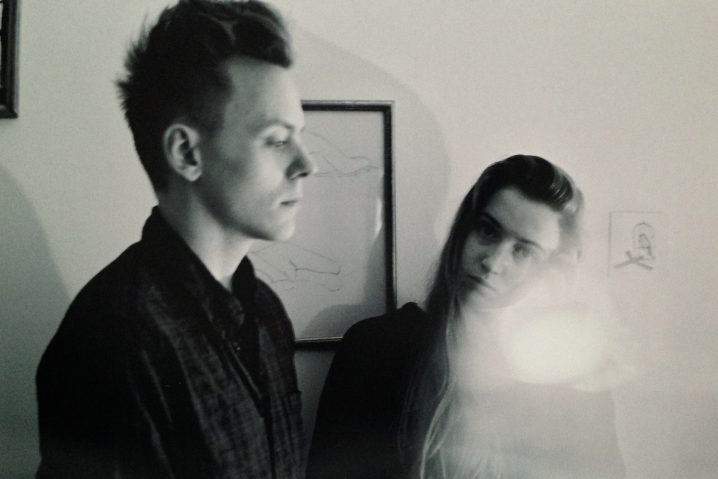 While piano appears to take the center stage within the eight short pieces on the album, it is the overall background atmosphere that slowly rises to the front. Take for example the elongated chord progression of the “Verse Porous Verse” that seems to go on forever, in that continuous piano mode of music pioneered by Lubomyr Melnik, until the notes suddenly drop out and we are left standing on the stage alone, surrounded by the electricity of the remaining din. The opener of the album, titled “Bashy”, is surely to grab your attention as well (as it did mine) – the detuned damped piano keys, ala Nils Frahm, begin their story with an intro which suddenly stops on a single note, only to let the listener wake up into the moment. Gorgeous!

While the shorter pieces of the record are mostly based on lively piano tunes completed by forceful electronic components, the attentive “Sleepy Vipers” is dragging the listener into drones and violin that slow the pace to create an engaging high mark in the duo’s recordings underlined by the excellent production that will grip the listener until the very last notes of the wonderful closing track “Lo”.

If this is your first time discovering Moon Ate the Dark, you are in luck, because, in addition to the compact disc edition, the label pressed a limited double LP run, comprising of the self-titled debut and this follow up. You can of course buy the CDs separately, but by all means, if you’re going to make at least one purchase this year, make sure it is this album. Highly recommended for fans of Otto A Totland (also, brought to you by Sonic Pieces, by the way), Nils Frahm (also on Sonic Pieces), and Ryan Teague (er, you guessed it… Sonic Pieces). Special thanks go out to Monique Recknagel, the label boss and curator, for continuing to remind us why music like this is a good reason to live…