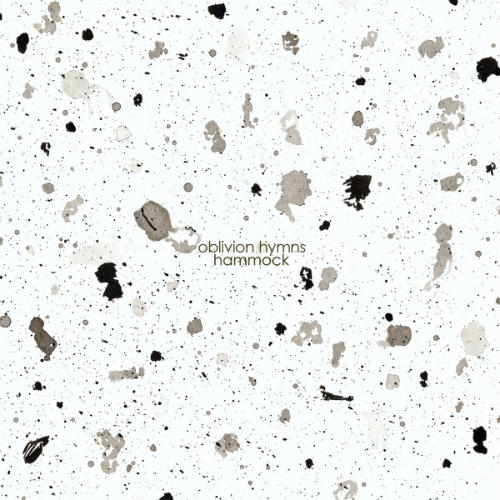 Here is another wonderful record from my favorite stargazers called Oblivion Hymns. This latest Hammock release is full of songscapes with glorious choral passages, such as “I Could Hear the Water at the Edge of All Things.” Choral music sometimes makes me cry, particularly when it emanates from young voices, and the choral accompaniments here are brilliant. The song is stuffed full of emotion, as I can imagine myself standing on the edge of an infinite abyss, marveling at God’s creation. A simple piano line tethers this song, keeping it grounded even as your imagination wants to soar away on gossamer wings.

Musical dawn erupts with the growing splendor of “My Mind Was a Fog…My Heart Became a Bomb.” The strings of the Love Sponge Quartet carry the entire song as feelings build, much as the choral elements slip in and out of other passages. It’s all done so effortlessly that one wonders at the obvious care and precision that went into this recording. I say that about all Hammock records, as they are all beautiful, but each one stands on its own. After the gut-wrenching turn of Departure Songs (2012), it’s no wonder that Hammock might try to lose themselves in oblivion. “Then the Quiet Explosion” (great name for an album) is aptly named piece with a children’s chorus propelling it to lofty heights.

“Shored Against the Ruins…Drowning in Ten Directions” ends with meowing cats, their plaintive cries transformed into yet another part of the sonic palette. I can imagine that cats and dogs would be soothed by this music, and could see them curled up during a recording session. Some of the strings on this album, such as on “Like a Valley With No Echo” were recorded during Departure Songs, so some of this may be slightly reminiscent of that darker record. Tim Showalter (aka Strand of Oaks) performs guest vocals on “Tres Dominé”, buoyed by beautiful trumpet flourishes. Background sounds remind me of a turntable at the end of a record. And given the feeling of loss conveyed by this song, this is fitting.

Hammock’s music draws out such powerful emotions that one can be blinded with joy even while tears blur your vision. Perhaps it’s like witnessing a miracle, albeit a sonic one. If you’re in any way a fan of this wonderful band, don’t let this one pass you by.

Review by Elizabeth Klisiewicz republished with permission of the author.