The Blue of Distance 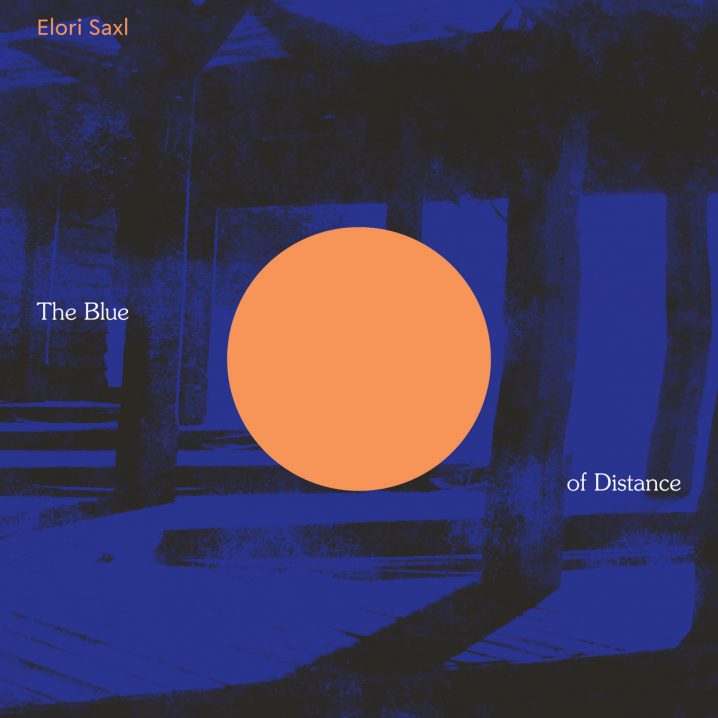 If you’re in search of new artists, new sounds, and new composition to probe and explore, you can always first turn to your trusted labels and know that they’ve filtered through all of the noise. You can always turn to Headphone Commute, of course, but that’s beside the point. That’s like another layer of filtering. And I’m sure that even all of the music that I recommend can feel like too much. But I digress. The point I wanted to make is that the Brooklyn-based Eroli Saxl is a new name to my ears but with the respected platform of Western Vinyl I’ve given the album a well-deserved spin. The Blue of Distance is a wonderful culmination of the avant-garde, contemporary classical, experimental, and, yes, electronic music. The pieces range from the modular synth-driven pulses to organic lullabies, with sparkling acoustic instrumentation (featuring a chamber orchestra comprising of violin, cello, clarinet, oboe, and bassoon), to the neoclassical compositions that in many places remind me of music by Philip Glass. The concept is centred around the sounds of water and wind, with the first half composed in the Adirondack mountains during the summer, and the second, on a frozen Lake Superior island in deep winter. And so there are two parts to this journey [“Blue” and “Memory of Blue”], both contributing to an arc traversing a place and a time. “I was interested in understanding how the personal experience of memory formation may parallel humanity’s changing relationship with the land through new technology that allows us access to a place or person without being physically present,” says Saxl about the background of the album. “Through this process, what began as something conceptual became very personal.” An excellent find for the label, which only did album justice but mastering with Taylor Deupree. 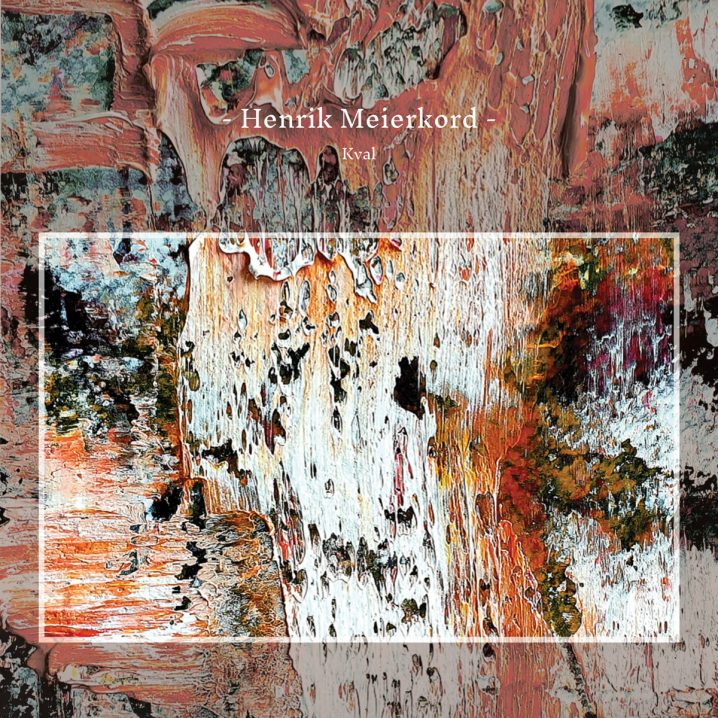 If you love that Scandinavian cello sound [and, I mean, who doesn’t, right?] then you’re in for a treat with this signing to the Ambientologist imprint of Henrik Meierkord. Actually, this is not even the first record, neither for this Swedish cellist, who has self-released numerous albums, and composed music for film and television nor for the Amsterdam-based imprint that began its now flourishing presence on the scene with Meierkord’s Själ (2019). The followup, Kval, will no doubt appeal to fans of Hildur Guðnadóttir, Richard Skelton, and Julia Kent, with its scratchy, moody, and capricious laments, sustained atmospherics, and resonant lines, falling somewhere between medieval folk melodies of the North and abstract, minimal, and meditative ambience of the nowhere. The album’s title roughly translates to “anguish” or “torment” from Swedish, setting the tone of the music to drown in the melancholy felt and conveyed. “Henrik’s unmistakable grasp of emotive performance is steeped in centuries-old ancestral memory, bringing forth relatable experiences of the past. Kval visits the emotions we all face, and have faced for centuries, from the inspired to the stoic to the inescapably despaired.” Mastered by the one and only Ian Hawgood, this is a sedate, sombre, and solemn affair, but not without the light of comfort, solace, and hope. “And at the end of it all, transcendence. A better view of the landscape. Crossroads, growing pains, necessary suffering, all inseparable parts of being human, and the only way to truly grow.” A truly beautiful record. Highly recommended!

Static Hymns To No One 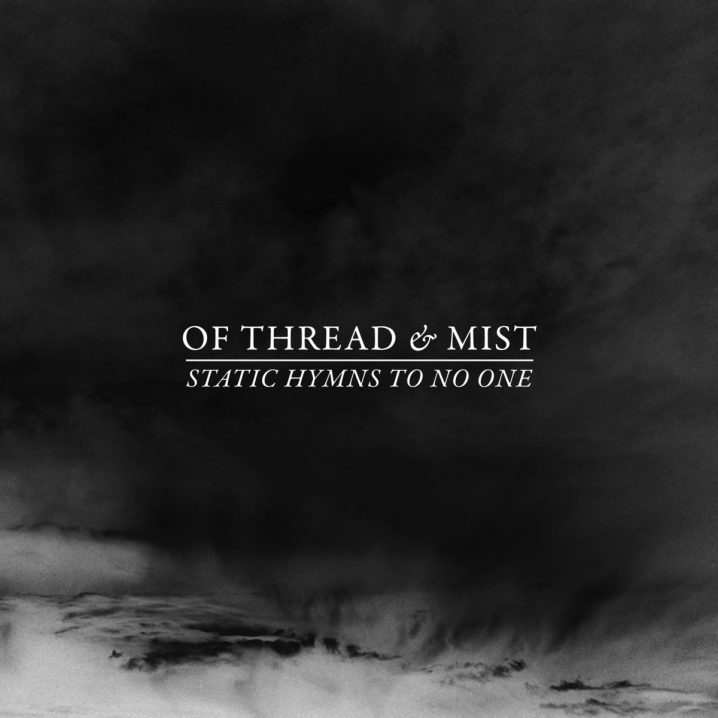 Another gem you must check out is this brand new incarnation of Richard Knox on Gizeh Records as his mysteriously named Of Thread & Mist project, and the resulting debut album under the new moniker, titled Static Hymns To No One. Glossop-based (UK) Knox has previously collaborated with Frédéric D. Oberland on The Rustle Of The Stars, and you should probably know his work as a member of A-Sun Amissa, and one-third of the Glissando, or as half of Shield Patterns, all of which have previously appeared on Gizeh [so he’s no stranger to the label, and indeed, the scene]. This two-track release, with one piece. “Grace and Truth Perish,” being eighteen-and-a-half minutes long, and the other, “A Face Full of Drunken Ticks,” over half-an-hour in length, is a slow and meditative burner, opening up gradually, through the noise of crumpled tape and the saturation of the thrashed cassette players. Made up of deconstructed, crumpled, and manipulated loops, the music features samples of orchestrated phrases, nostalgic drones, and heavy use of sonic texture, lots and lots of texture. Fans of Basinski‘s The Disintegration Loops will find themselves in love with all the moods unfurling herein. “The elegiac sweeps and choral sighs are buried inside a dense and sometimes suffocating atmosphere but it’s one where shafts of light are eternally present as these compositions gradually evolve. This is a record of humble defiance, of determination to push forward. A place of solace and contemplation amongst the clamour and the folly.” The limited-edition, hand-numbered copy of these static hymns [only 100 in existence] includes a 16-page booklet which contains extensive original artwork and photography by Richard Knox. A lovely work to spend your morning on [or afternoon, or evening, and of course, the night]. I’m definitely looking forward to hearing more in this direction!