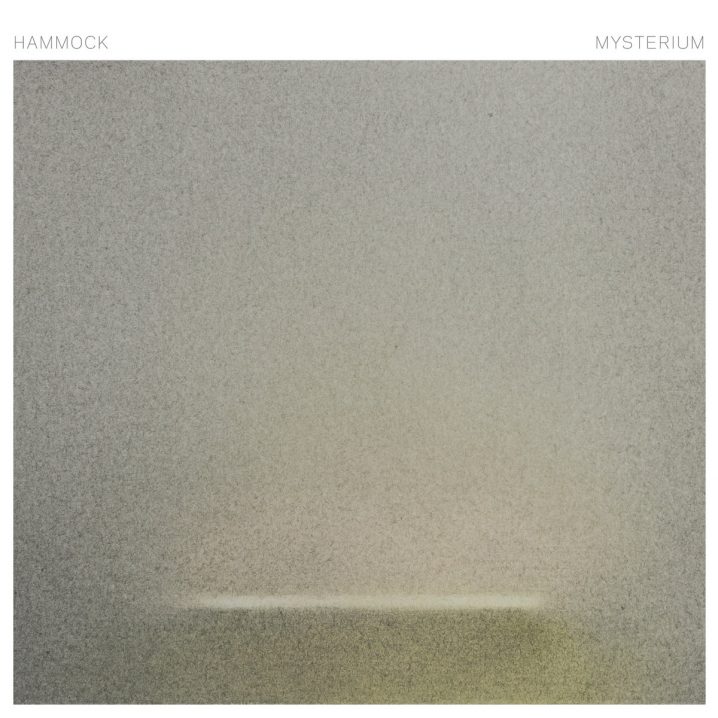 By now, after more than a decade of listening to music by Andrew Thompson and Marc Byrd, there is something that I’ve almost come to expect from Hammock. There are plenty of acts that try to reinvent themselves, occasionally taking a sidestep to pursue a brand new [ad]venture, but as all fans already know, what we want is not something entirely different, but rather more of the same, except slightly better, of course. That is not to say that such music does not evolve, in fact, it is the complete opposite. Understanding the essence of one’s proficiency, the core of the composition, and its surrounding aural vehicle to deliver one’s message, is, in my opinion, the ultimate accomplishment of an artist. Doing well what one’s good at is not as easy as it sounds at first. So it’s time to admit that Thompson and Byrd know what they’re capable of, know how to do it best, and go on to bring us yet another gem to be treasured for years.

Listen to the title track and hear the gliding, soaring, shoegazing guitar swells be cradled forth by a gentle fabric of strings, ambient pads, and reverberated choral remnants, into a listless and elegant melody that you will immediately connect with and recognize upon your subsequent returned listening. Soon the background is colored by a distant brass foundation, lifting the cinematic passages from its minor chords into a timber of hope, that remains to ebb and flow between the moods, feelings, and faculties. It is easy to get lost in the music of Hammock, as the pensive piano chords, spacey drones, and the overall wistful atmosphere, become a soundtrack to your daily life, whether you’re focused on your job, contemplating the rising vapor from your mug, or just watching the world escape through the windows of your morning commute.

I think if one is to interpret the title of the album indirectly, then Mysterium captures as much of the unknown as of perceived, interpreted reality through our limited senses, and understood as a concept we call life. Life _is_ a mysterium, and its unknown beginnings, and just as puzzling ends, leave us somewhere in between, spending most of our lives just wondering about it, unraveling through time, through memories that we call our very own, and of course, through other people. But mostly we’re just there. So it is unfortunate that certain moments, when events and people leave us alone, remind us of the life’s fragility, its fleeting presence, and its passing breath.

Silence is reverence, and space is reverence,” Byrd says. “And if there’s nothing else, there’s a sense of reverence in this record for life and death. The thing that captures that reverence is the moments between the notes.

You may have thought that I went off on a tangent there a bit, but I assure you that it’s not just the music that elicits such primal thoughts. Composed as a memorial to Clark Kern (a son-like figure to Byrd), who passed away in 2017 from the tumor strain NF2, Mysterium is a reminder to how much of life’s accidental beauty we take for granted, often focusing on the useless, argumentive, and misunderstood. It is during those moments of loss that we turn down to sadness, when in fact, these profound events may result in a celebration, of an acknowledgment of all the unknown, and acceptance of the mysterious. Hammock’s music simply reminds me of that… no further loss necessary…