There are a lot of issues to address. With the pandemic being the first and foremost, dominating our everyday lives, it’s easy to forget the struggles, tragedies and drama that is unfolding on another screen, not ours. It’s interesting to note that humans do not generally unite in happiness – it is the sorrow that we feel together, as a whole. One of the unfolding hardships revolves around refugees. Italian composer and violinist Laura Masotto, whom I first virtually met via 7k!‘s beautiful compilation, String Layers, has volunteered for a non-profit organization, Open Arms, which is dedicated to protecting those who try to reach Europe by sea, and has first-hand witnessed the ongoing misfortunes experiences by daily migrants in the Mediterranean. While working on her album, she wanted to capture the urgency of this ongoing emergency situation, even as the focus on COVID was drowning out other news. For this piece, appropriately titled “Refugees”, Masotto collaborated with the Spanish (and London-based) composer, Roger Goula, to create a piece of music that transmits both, gravity and hope. The track was subsequently used to score the images provided by Open Arms, which propels the immediacy of this cataclysm even further. And if this track premiere does not move your heart, I promise that the video will be remembered. I recommend you play and watch both in this order.

When Laura contacted me in the middle of the Covid-19 pandemic to collaborate on the Refugees, I knew that it would be a significant project, refocusing on an ongoing emergency too often overlooked as the norm. And in fact when I received Laura’s early sketches of the main theme for the piece I felt that sense of fragility but at the same time poignant energy that hugely inspired my musical contribution. The sense of rush of the fast violin arpeggios with yet strong harmonic changes made my imagination fly quickly and react musically in response to it straight away. Through a very organic collaboration with Laura, the music developed to deeply reflect the drama happening every day in the Mediterranean Sea with the hope that the language of music could touch our feelings and encourage our actions.

The video was made in collaboration with the Spanish NGO Open Arms which is involved in rescuing migrants who depart from the coasts of North Africa and travel Europe. The images used in the video were shot by the operators of Open Arms. “For Laura Masotto (who has long been close to the NGO) it was natural to think of using her music and these images to shine a light on the drama of these migrations.” You can support and donate to the organization here. The full album is due out on 7K! Records on June 11th. 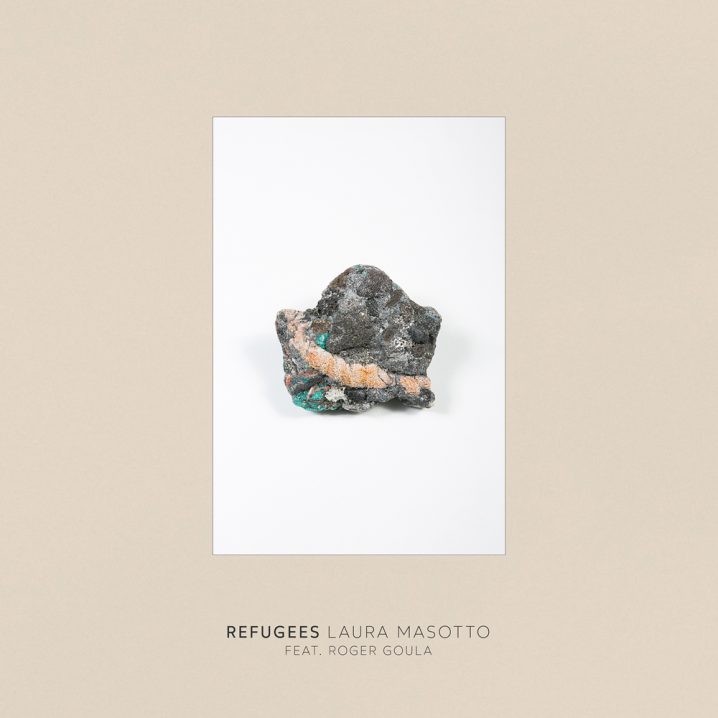