I was going to say ‘last year’, but it was actually in 2019 that Alessandro Cortini has released his celebrated VOLUME MASSIMO album for Mute. Praised for its raw, manipulated synth textures, full of hiss, line noise and buzz, Cortini’s music unveiled new sonic territories, inspiring one particular synth manufacturer, Make Noise, to collaborate with this Italian and currently Portugal-based artist on a dedicated module, named Strega. Tomorrow, on June 11th, Cortini releases a follow-up, CHIARO SCURO, which shares the thematic artwork designed by his wife, Emily Elizabeth. This latest solo studio release (there was also his collaboration with Daniel Avery in 2020 titled Illusion Of Time) shares in the aesthetics of its predecessor, with Strega making a prominent appearance throughout the many tracks. Its sound flowing through the veins of the machine with coarse distortion, urgent squelching and tweaked voltage spikes. “SCURO CHIARO is the opposite of chiaroscuro [the use of light and shadow to give strong contrast],” says Cortini about the album, “and in a way, it shows that no matter how you order things there’s always going to be two elements that tend to be the opposite of each other that make up the truth—or make up everything.” Today I am premiering a track titled “CORRI” and tomorrow I’ll publish a little interview in regards to this release.

Just as on his previous release, Cortini worked with a self-developed process of reviving archival material and reusing it as new sound elements within compositions:

To me things that were created apart in time can fit together in a work of art, and it doesn’t matter when they were created. You drink wine that is ten years old with a meal that is freshly handmade. The final product, in my opinion, doesn’t need to be made at the same time. 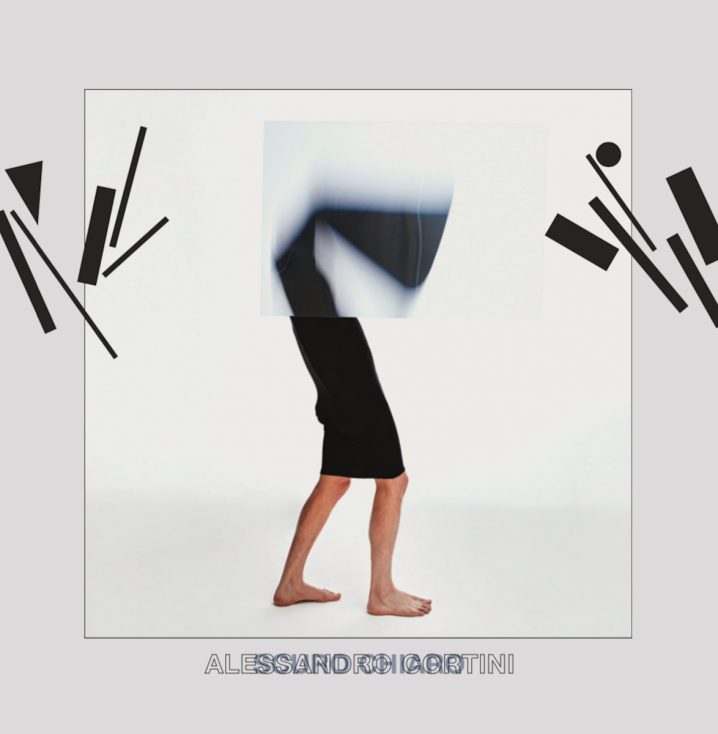 Stay tuned for that interview, and pre-order the entire album on a limited edition clear vinyl!