I think it is time to admit that in our ever-changing world of instrumental music, the visual counterpart is becoming more and more important.  More than just a clever marketing scheme, the videos that accompany the music (and sometimes the other way around) are part of a full package, to be consumed together, as one complete release. And that means that our modest corner of the site, which first tried out this medium back in 2013 with Marcus Fjellström’s entry, has grown into a semi-regular column where we premiere a video nearly every other week. And, as the torrent of these films increases through the years, so does my filter of the ones that make it through. That means that all you watch on here is very much curated. With that in mind, I’m happy to present you with a video by Aleš Mach created for “The Fourth Floor Of Sadness” by Wabi Experience (aka Gurun Gurun) taken from the self-titled album, released in April of 2019 by Mikroton.

The story of the project is complicated, to say the least. This, you can read directly on the label’s website. But the story in the video is only understood by you. Are you its 3D character with that wide hat and a stick? Are you responsible for charging through the storm to save a life? Or, are you, maybe, waiting to be saved? As much as I avoid interpretation of the sound, I’ll steer a bit away from adding words to visual contained within. All I will say is that the place in which this world of sadness lives is real, and maybe you will find it on your floor… 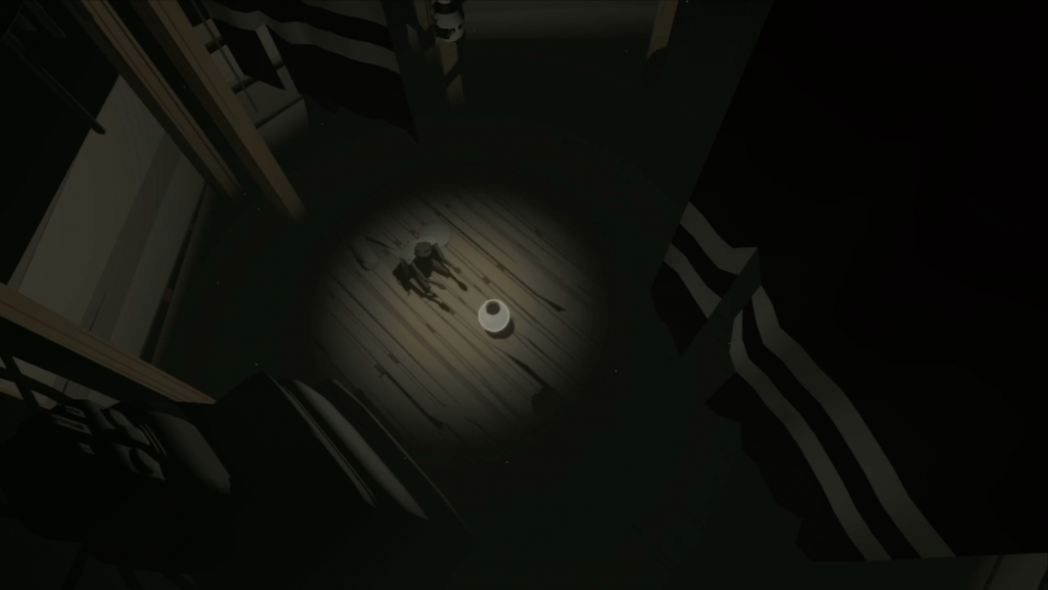