Last year I’ve hosted a track premiere from Gaspar Claus‘ release, titled Tancade, appearing later on Headphone Commute’s Best of 2021 list, which I also complimented with this studio feature. So you can say that I am a fan! Now, this Paris-based cellist and composer is back with a new EP, once again, for InFiné. In addition to a piece which previously appeared on the album, titled “2359” and its “Night Blossom Version,” which gravitates into an almost dancefloor territory, the release also features two new tracks, one of which I am premiering for you here today. It’s one of my favourites and I couldn’t just let it pass by. Starting off with a rhythmic staccato that marches toward an optimistic opening the music slowly recedes into a melancholic progression of exquisite harmonies which are further picked up by the texture of strings. There is sadness and determinism, slight sorrow and full-on resolve, to keep going, keep feeling, keep living despite all repression that seems to hold back. I can’t say for a fact that it’s the theme of the melody, but I can say that it’s what I feel when it plays. Especially when I play it on repeat. I hope you’ll agree…

Sometimes I hear something, music that has most of the time nothing to do with mine, or with the cello. I get inspired by the energy of it and try to find a way to approach it with my instrument. I know it will be radically different from the inspiration since the cello is limited. 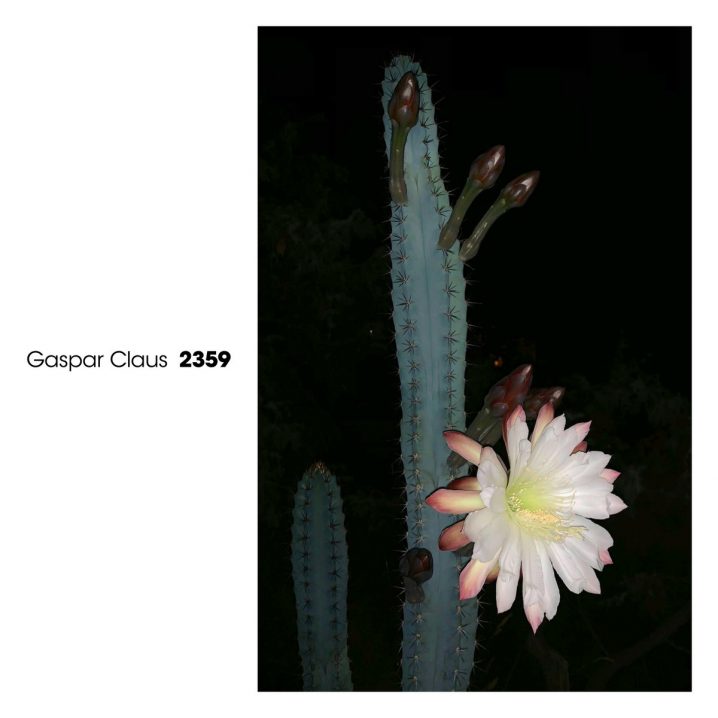 Once again, the 4-track EP will be out on September 2nd, 2022, via InFiné, available for pre-order directly from Gaspar’s Bandcamp.