Today, I’d like to introduce you to Gaspar Claus, a French cellist out of Paris, who has a number of collaborations, performing appearances, and soundtrack work under his belt (some names include Bryce Dessner, Sufjan Stevens, Jim O’Rourke, and Ryuichi Sakamoto), with the upcoming Tancade being his first solo album. I have covered plenty of music featuring the cello as the main instrument, and I can’t seem to get enough of its low, raspy textures, deep melancholy sighs, and soft fluttering sails. I do love the violin, but the cello still holds a very special place among the favourite timbres of my mind. And so the music from Tancade hits the spot, with the cello being the only instrument on the entire album, layered, processed, and orchestrated to sound as if numerous Claus clones are spinning a complex braid of sound all at once. On the first single of the record, which I am happily premiering for you today, the instrument is “rubbed with a bow, plucked, brushed, bumped, caressed, jostled, and transfigured,” for all its “rich harmonic, rhythmic, and melodic potential,” but even if you don’t zoom in on the technicalities, it is a piece of music that sounds grand. “Une Foule,” which means “a crowd,” refers to the “wild and marvellous parties that take place at ‘Tancade’, a small and difficult to access cove.” So let’s first listen to this track, and then we’ll let Gaspar share more details…

The album is a tribute to this off-grid location, and to the friends with whom I have often shared it. Like these friends, ‘Tancade’ has the ability to soothe, even just by thinking about it when far away. ‘Une Foule’ tells the story of how this wild, unchanging space is sometimes crossed by flashes of rhythm and happy faces, before returning to its quietude, or sometimes to other forms of turmoil. Some people pray for the salvation of humanity in monasteries and I find that very moving. Others sometimes perhaps celebrate for the same reasons. 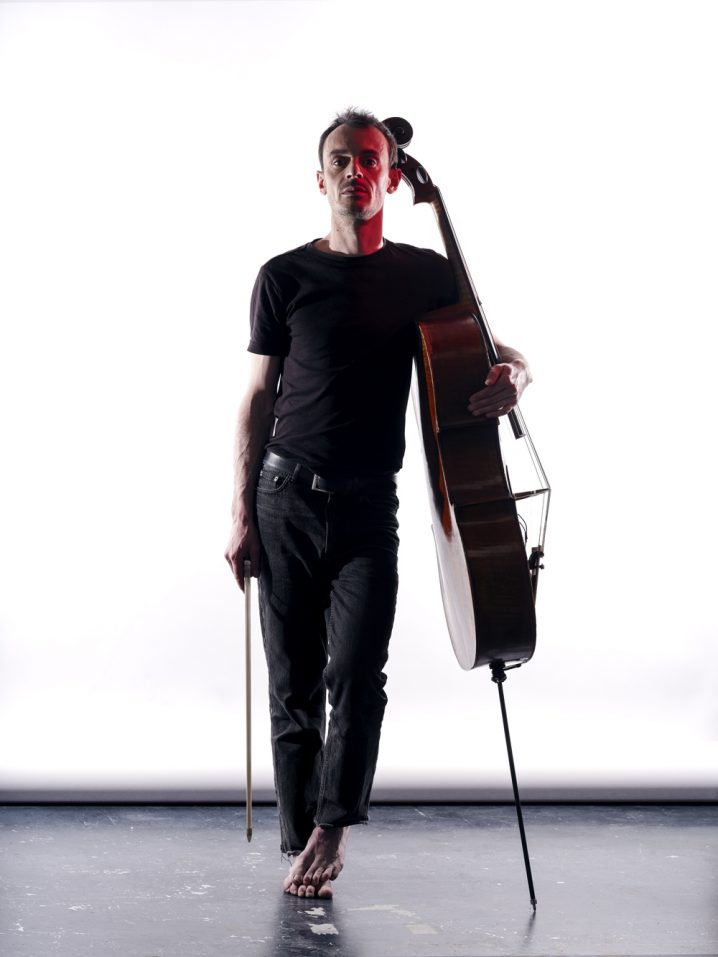