Perhaps a new name to these pages, but not a stranger to the scene, Copenhagen-based producer Kasper Bjørke has released music and remixes on Kompakt, Bella Union, Ghostly International, Longform Editions, Wolf + Lamb, and many others, along with projects for Prada, Nike, and Bang & Olufsen. He’s got more than just a few recognitions among music journalists (including a spot on The Guardian’s best contemporary albums) and has toured the world with his DJ sets as a solo performer and one-half of Filur (with Tomas Barfod). All that is great, but what about the music, Mike? Intricately produced with plenty of ambient and cinematic tendencies, the all-immersive experience of his new album Mother is a tribute to our home planet, which has given birth to humankind. And while we often get caught up in our self-created bullshit, we seem to miss the point of this brief encounter with our existence, which, in just another moment relative to the universal time, is poof! … and gone. All this, from birth (the first 20+ minute track is titled “Formation”) to death (the last is titled “Requiem”) is captured on this 100-minute album, gently guiding you through all the motions we’re destined to experience. “Other artists have tackled song cycles that parallel a day, a year, or even a lifetime. Mother spans a timeframe from 4.5 billion years ago up to humankind’s impending demise. It hints at how that may be sooner than we think, as well as the earth’s resilience, and the promise of another chapter.” For its conclusion, and for the track which I am happy to premiere for you today, Bjørke partners up with Danish singers Josephine Philip and Hannah Schneider, who steer our final transition with spatial and ethereal vocals, which beautifully occupy the dreaded void found in between the pensive piano chords, deep bass, and the dissolving theme. It’s really a beautiful piece of music, which I am sure that you will love from your very first play.

Requiem is the final passage on the album and the ambition was to interpret an emotional dualism, one that I think would arise in the suggested yet (at least to me) not unrealistic future of mankind and the next chapter in the evolution of earth… So, Requiem certainly contains sadness, manifested by the angelic choir by Philip|Schneider in particular, but also a sense of hope coming from the string and piano parts. In that sense, Requiem represents an end but also a new beginning. For mankind and for our planet. By then, hopefully, we will have learned from our past mistakes. 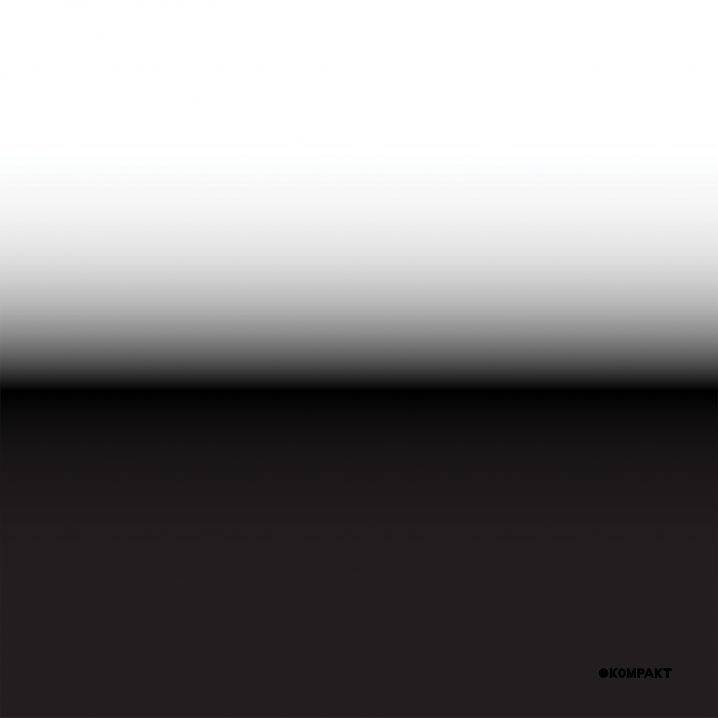 The album is out tomorrow, October 28th, 2022, on the celebrated Kompakt Records, available as a digital and a limited edition double vinyl. Meanwhile, I’ll see if I can peek inside Kasper’s studio for you…