Many things make us feel like something is dropping out of our hands – including those connected to the sense of loss. For me it was a loss of illusions. I wonder if thinking about ourselves as rather conscious, infallible and fundamentally good beings, we are treading on very thin ice. This idea was captured perfectly by Polish psychologist Bartłomiej Dobroczyński, who wrote that “It is enough for a small event to effectively destroy this rational surface [of humanity] for a long time”. That was actually on my mind when I was working on this piece.

Those following Headphone Commute for over a decade will be familiar with my bias towards instrumental music, so when a beautiful piece of music, centred around the vocals (and cello, of course) lands on my desk, even the loyal readers should stroke at their chin. On “Surface”, taken from the Polish cellist Resina’s upcoming release on 130701, titled Traces, the voice is the instrument, blending effortlessly in the haunting atmosphere, first gathered gently, like the clouds, then broken into parts with rain. This is a gorgeous composition, gliding from the acoustic towards post-electronic, where genres bend in their account, creating something new and solid, then slightly fragile, mythical, and grand. I hope you enjoy this exclusive track premiere, as much as I had the honour to share it with you…

Resina is the alias of Karolina Rec, previously appearing on 130701 in 2016 with her self-titled debut, offering up to the listeners her experiments with the cello focusing on the “non-obvious characteristics of the instrument.” She’s also composed a dozen music productions for theatre, as well as a film score for Jacek Piotr Bławut‘s “Dzień Czekolady”. As a prominent live performer, Resina has opened for Godspeed You! Black Emperor, Owen Pallett, Hauschka and her 130701 labelmate Ian William Craig. I’ve personally witnessed her performance at Unsound and was spellbound by the nearly-mystical cello-woven timeless dream.

The vocal layers were the root of the piece and all the rest of the arrangement came later. However, right from the beginning of the composing process, I wanted to keep it very simple and put the main focus on the damaged part of the track. It’s one of the pieces on the album which transposes from a kind of beauty to a form of a disintegration. It took a long time to find a satisfying ending for the piece, but once I found it, I was absolutely sure that it’s what I wanted to do: to break it to the point of some random loss of the original beauty of the sound. 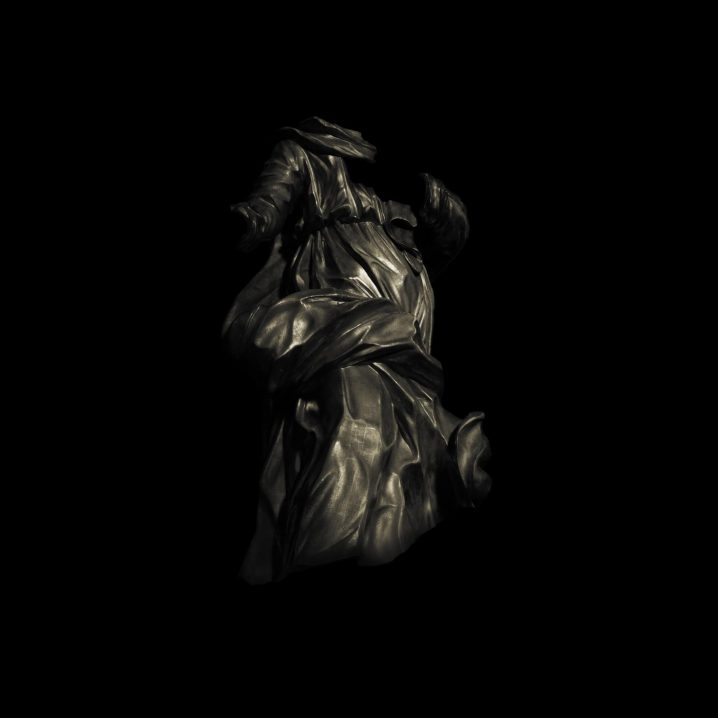