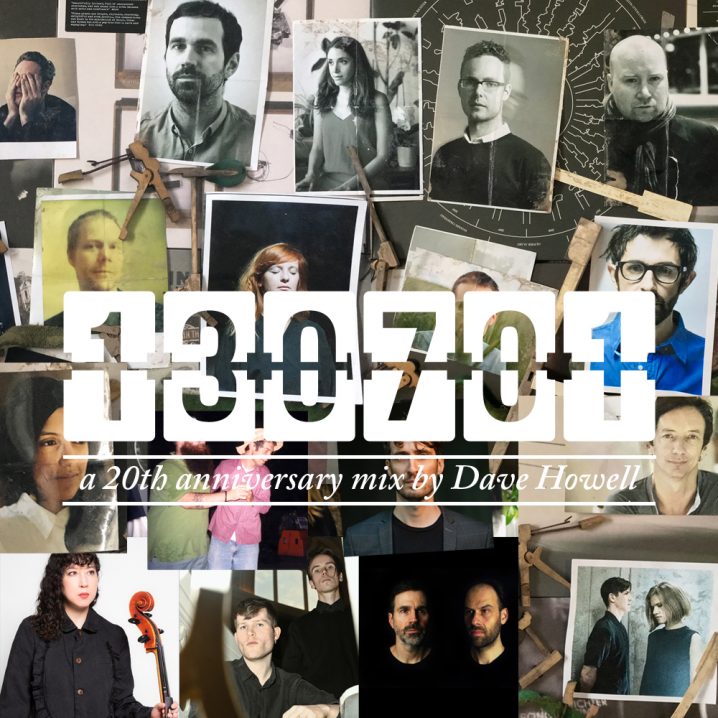 On July 13th, 2021, one of my all-time favourite labels, named after its inception date, 130701 celebrated its 20th birthday. What can I say about its output, its delicate curation, and its monumental impact on our lives? Just look at the roster of its artists, many of which are showcased in this exclusive mix put together by Dave Howell, and you will immediately be swept away in the beautiful torrent of music that has been so extraordinary comforting in the last two decades. I would even proclaim that because of this imprint, on which many of today’s biggest names made their debut, the world is a different place, a richer place, and definitely better. Just look at HC’s coverage of its releases – I think I wrote about every single one! There is so much more praise which I would like to publish, but Dave has also written a little bit about this special mix, and so I’d like to give him the stage for a moment. Meanwhile, enjoy the mix and please support the label!

For almost as long as I can remember, Headphone Commute has been supporting the artists and releases I’ve been working on at 130701. When I spoke to HC last year about marking our 20th year with a mixtape, we’d planned to have it appear on July 13th – 13/07/21 – to mark the exact turning of the anniversary and help announce a wave of new releases and anniversary reissues we had coming out this year.

Twenty years seems a crazily long time to have been doing this and so much has changed since those early days when we started out with no plan beyond releasing a single album, Set Fire To Flames’ incredible ‘Sings Reign Rebuilder’. Even after we did stumble upon a plan of what 130701 should be after releasing further records by Sylvain Chauveau and Max Richter, it took a long while for the music we were working on to find an audience, as it was mostly being made by just a handful of artists, working, against the grain, in isolation.

For most of us, I’m sure the past year alone has seemed equally crazy and long and for many will have been marked by suffering and loss. Talking about labels and anniversaries seems trivial in that context. For us as a label as for all of our artists, the fallout from the pandemic and Brexit has been incredibly taxing. Besides the whole collapse of the live side of the industry, the massive logjam of delays at vinyl manufacturing plants have absolutely wrecked the year of releases we had planned, with turnaround times at factories having doubled to more than 8 months. So not only did I fail to meet the July 13th deadline for this mix, but it now has to arrive as a tiny hurrah disconnected from all the big plans we had to celebrate the anniversaries of both 130701 and FatCat (which is 25 this year), which have been pushed into 2022… and it’ll be touch and go if we can get anything else out this year. But, whatever…

It’s almost impossible to encapsulate the hard slog of twenty years and the breadth of the material we’ve released in an eighty-minute mixtape. I’ve included a track from each of the seventeen artists we’ve had the immense pride and good fortune to have signed to the label and worked with across the past twenty years. All of them are wonderfully talented and creative artists who we have cared deeply about. A few of them are represented by multiple tracks and some of them, unfortunately, appear a little too briefly. But hopefully, it gives a little flavour of the label and will make you want to dig deeper. I don’t want to pin down or explain away exactly what feels special about 130701 and what it stands for. The magic is there in the music.

Thanks as ever for listening and for everyone who’s supported the label / artists over the years. I hope you’ll enjoy the mix. 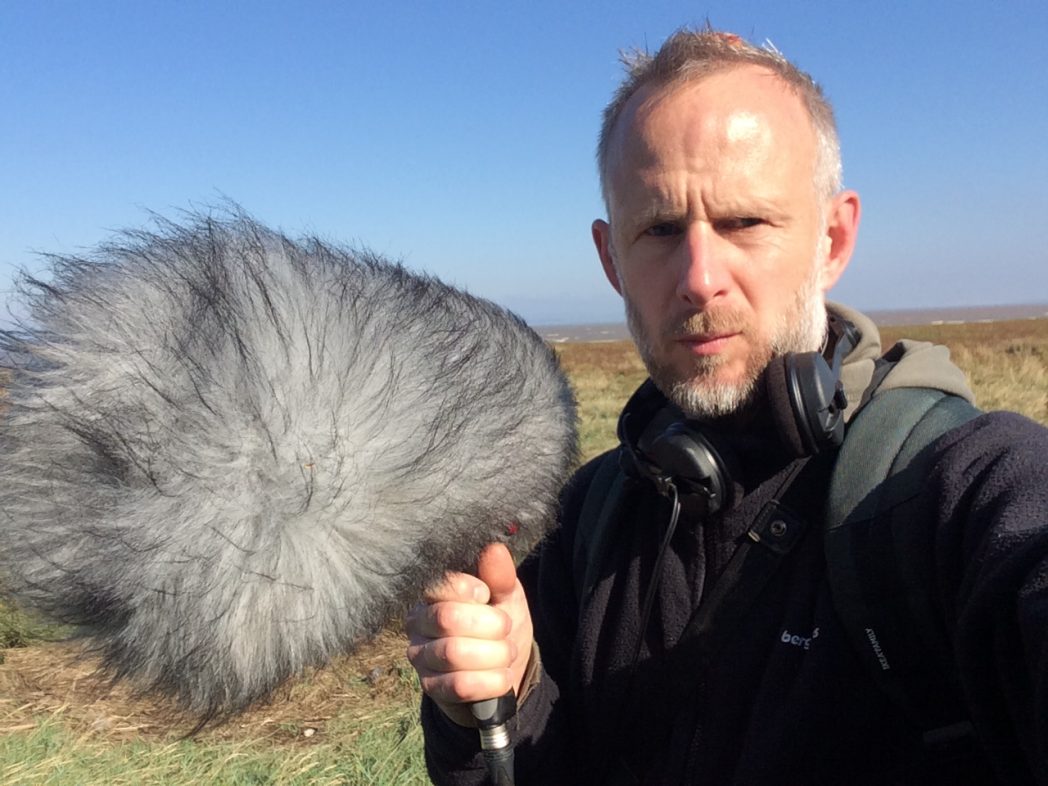