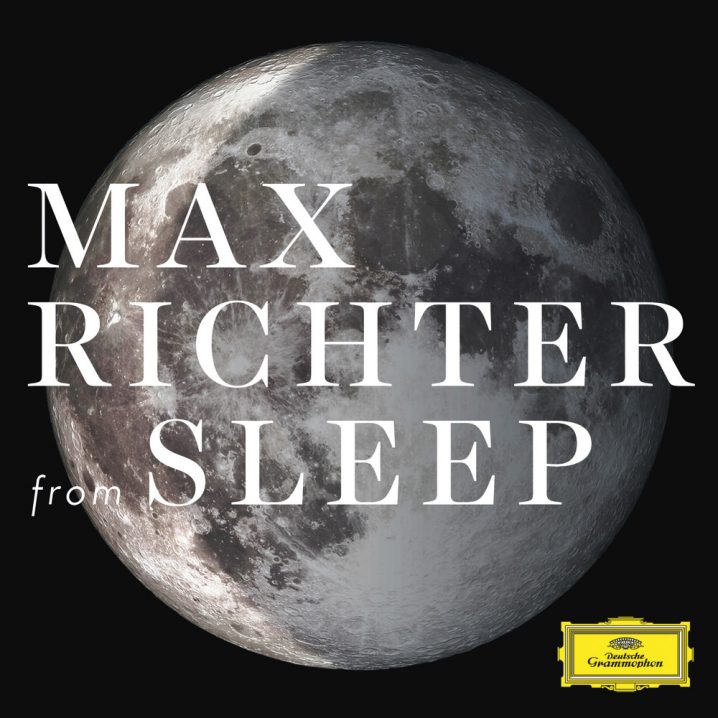 From a 7″ single, a 12″ EP, a vinyl LP to a compact disc, the physical format has always limited the maximum length of an album. But with the internet broadband availability, this has stopped being a limiting factor: compositions can be as long as the composer wants them to be. If you forget about a “download version” and instead focus on streaming audio, there is no limit in length at all: check longplayer.org for instance, a web stream of one-thousand-year long composition – and a nice one to listen to, as well! This does not mean that there were no long-form compositions before the internet: around 1985 John Cage (who else?) wrote As SLow aS Possible (ASLSP) for organ – its performance in Halberstadt, Germany, “started in 2001 and is scheduled to have a duration of 639 years, ending in 2640“.

Long-form compositions are a challenge to a composer, because they have to deal with the audience’s relatively short attention span – not many people will be able to focus and keep their concentration for four hours or even more. For this reason, it is no surprise that several long-form experiments are found in the realm of ambient music, and are often written to be played during sleep. Some examples include Robert Rich‘s sleep projects Somnium and Perpetual, Stephan Mathieu‘s Nachststücke and Marsen Jules‘ 24 hour version of The Endless Change of Colour. And let’s not forget about Leif Inge‘s 24 hours stretched version of Beethoven’s Ninth (“9Beet Stretch“)! 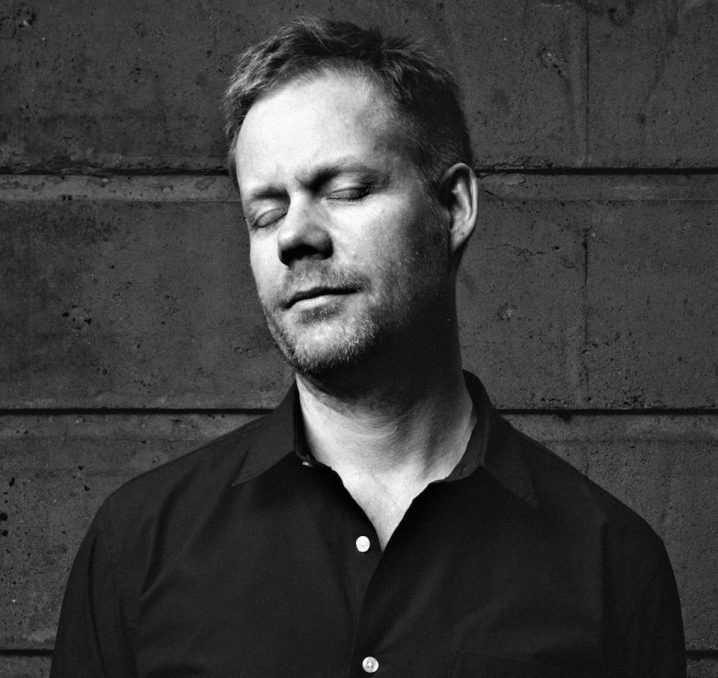 Enter Max Richter, who recently surprised the musical world with his latest project called SLEEP, an 8 hour (+ 24 minutes) composition, intended to help you sleep. It is not a drone piece, but a set of 31 ‘variations’ meant to be played in a continuous sequence. It is not a purely electronic piece either (although there is a significant role for synth and electronics). The main themes are performed by a real-life orchestra, the American Contemporary Music Ensemble (ACME), featuring the beautiful soprano voice of Grace Davidson and Max Richter himself playing piano, organ, synth and electronics. Different sleep phases are represented with their own variations. The thematic parts, performed in various settings by the ensemble, representing the moments of lighter sleep, while phases of deep sleep are guided by less distinct synth drones and abstract soundscapes.

The project’s purpose is not to be a full-fledged dramatic symphony with extreme dynamics. That would only keep you awake. The basic themes sound deceptively simple and are often repeated in (slightly) different variations – resulting in a soothing effect, a vaguely familiar feeling. But don’t underestimate the difficulty of playing relatively ‘simple’ themes like this – especially in a live setting!

Somehow, in Europe, over the last century, as complexity and inaccessibility became equated with intelligence and the avant-garde, we lost something along the way. Modernism gave us so many stunning works, but we also lost our lullabies.

To be honest, I have tried but could not sleep to it very well. Partly because I’m a light sleeper, but also because there are certain aspects of the work that demands attention – it is not completely ‘ignorable’. So I prefer playing this composition in the daytime. It has the exact length of a working day and proves to be a great accompaniment for a full days work, at home, alone. I found out that the piece does not become boring or irritating for a single moment – and in fact, that was a big surprise for me because I expected it to be almost impossible to listen to a work like this uninterrupted, while awake. The repeating themes effectively work their way into your subconscious. And, after the piece is ended and switched off, they won’t easily leave your mind.

Due to its length, SLEEP can only be downloaded as a digital album. Unfortunately, Deutsche Grammophon has decided to offer it through iTunes only. A strange choice, since it should’ve been offered cross-platform of course, preferably with the choice of a lossless version too. Many have asked that question so who knows what will happen in the near future. Not everyone will have the patience to sit through a composition of this length. And for those that want a physical copy, there is also a one-hour edition, From Sleep, released on vinyl and CD. This is a kind of a morsel from the larger work, containing different and shorter versions of the full-scale variations.