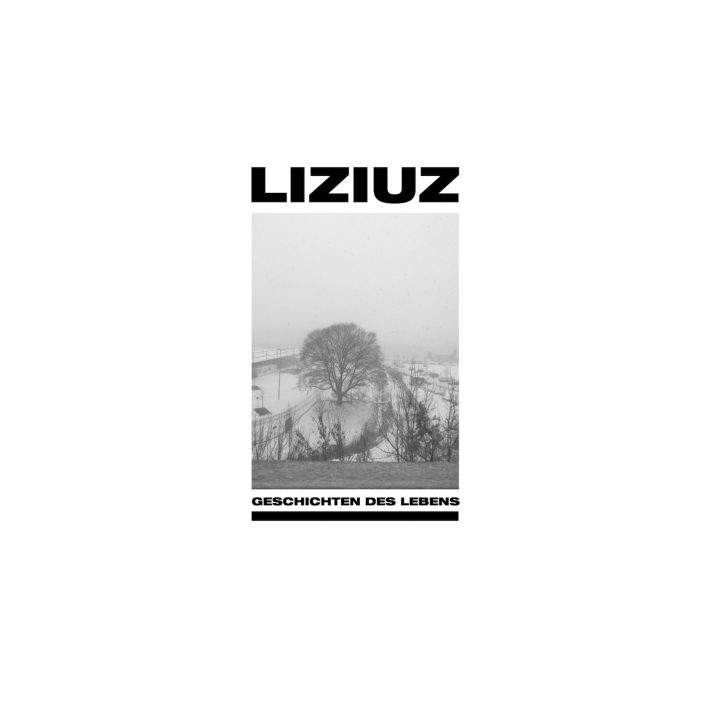 ‘Geschichten des Lebens’ translates to ‘the story of life,’ but a more accurate translation would be the story of many lives, lived all at once or one recurring after the next, and whether reincarnation or quantum physics, you can be sure it remains psychedelic

I’m not really sure what my fascination with dark and ominous music is, but I must admit, that it stirs something inside me that feels nearly primordial. What does it even mean for music to be “dark” or “ominous”? Is it, perhaps, an association of mine with what constitutes a dreary sound accompanying its visual counterparts in some horror flick that I’ve seen as a child? Or is it the primitive rhythm that is embedded in my DNA urging me to be on alert, sent as a warning sign of oncoming enemy from a neighbouring tribe? What makes this combination of tones and textures speed up my heart rate in preparation for my flight? And more importantly, why do I love it?

Dominick Fernow‘s New York-based Hospital Productions imprint has been a long-time purveyor of these obscure sounds, most notably of which are records of his own projects, such as Prurient, Vatican Shadow, Rainforest Spiritual Enslavement, Exploring Jezebel, and a slew of many others. In the many years of the label’s existence, Fernow has introduced our ears to the likes of Dedekind Cut, Lussuria, Geography Of Hell, and now this Berlin-based producer, Tobias Lisius and his project Liziuz, whom I’ve never heard of before until this double CD release. And what a release it is! 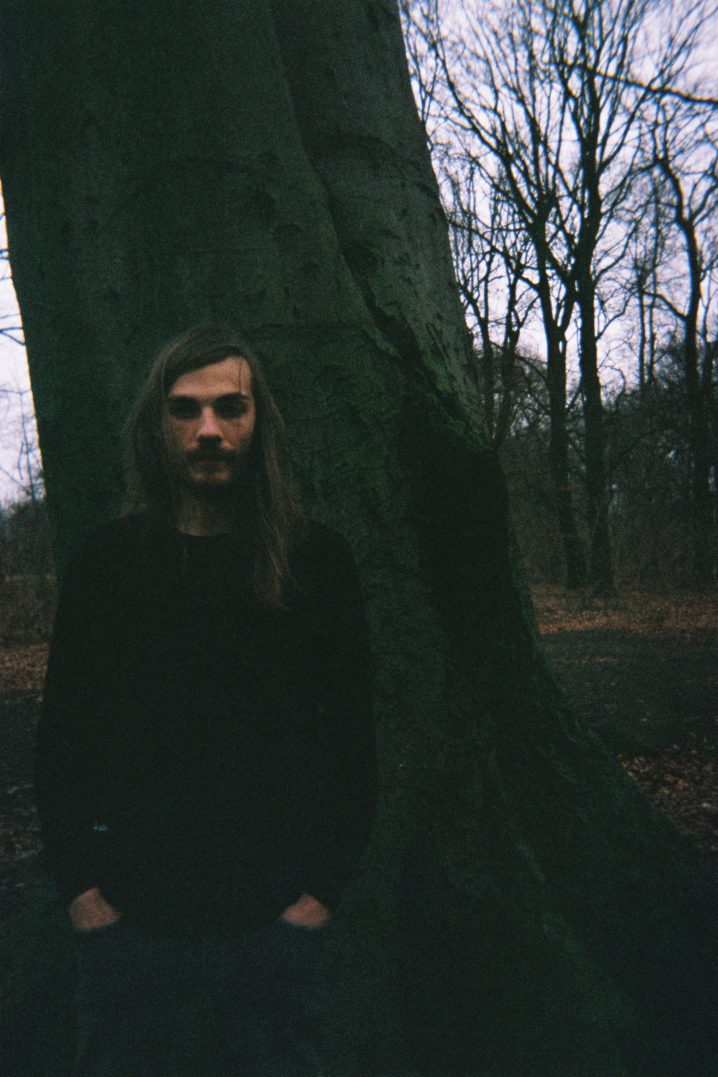 Murky atmospheres, smudged in drone, space, and ethereal auramatics are punctuated by a slow-moving kick, that casually recedes to give room to a howling siren suspended within the ghostly piano chords. The two separate compositions, each at over 50-minutes in length, appear to be complementing each other with their subtitles: “Interaction Personnelle (Ambient Version)” and “Transformation Personnelle (Techno Version),” and I can’t tell which one I love more. Although the second disc is pitched to fall within the techno genre, I would say that it’s mostly along that post-post-techno boundary of the Berlin warehouse walls left to absorb the sound in their industrial undress.

In Liziuz’s compositions, the listener will drift away in the current of a guitar whirlpool, only to be snapped back into another hemisphere to some organ swells gliding between long lace curtains flowing in a temple at dusk. Voices could call you from the peak of a rugged shale cliff or whisper to you inside the bedroom of your childhood.

It’s safe to say, that although this is a début release from Lisius, he certainly knows the art of dynamic tension, pneumatic progression, and dimensional stage. Riding the plunges into the abyss of this story is a pleasure in his finely tuned vehicle that’s handled with ease. See if you can grab this one before it’s completely sold out. Recommended if you like all of the above, plus Belief Defect, Demdike Stare, Lakker, Raime, and SHXCXCHCXSH.