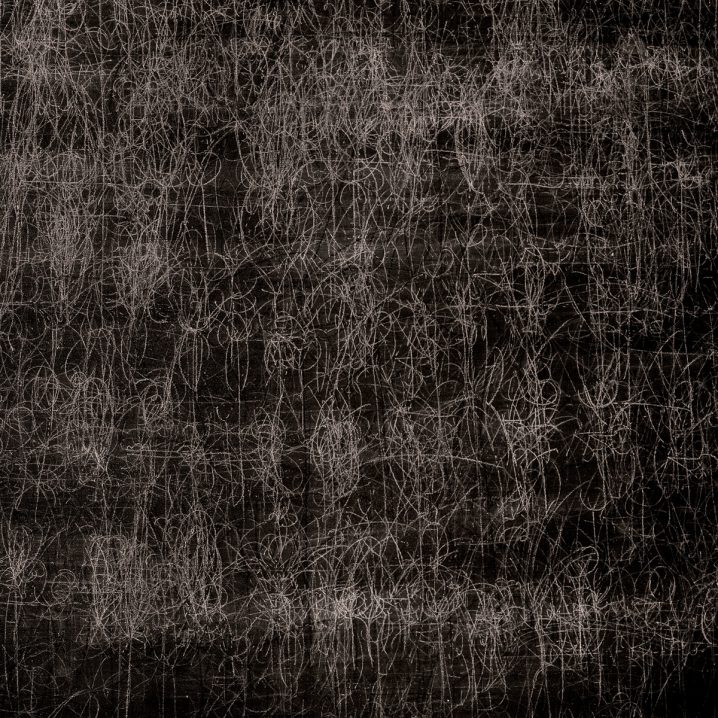 It is hard to find the right words for the music of Kenneth Kirschner, because it seems to defy all of the familiar concepts we have about music. If you’re not familiar with his name, you may want to check out the Imperfect Forms project, which offers a lot of music and a book filled with insightful articles about his work. Be prepared to let go of all your preconceptions about musical composition and [most importantly] the notion of time! With all that music mostly freely available, releasing a traditional CD seems a bit risky from a commercial perspective. But this is not ‘traditional’, and any ‘commercial perspective’ may be completely irrelevant in this case. So with releasing Compressions & Rarefactions, the fourth Kirschner solo release for 12k, the label continues to show their indefatigable respect for this composer and his work.

With the average length of the compositions, a CD is not really a fitting physical format. This is why Compressions & Rarefactions comes in a unique combination: the CD features two tracks (the Compression part), 29:20 and 24:40 in length, respectively, but it comes with an additional download of three pieces (the Rarefactions) bringing the total playing time to six hours and 42 minutes! (Yes, you’ve read that correctly – two of the extra three pieces are over two hours in length, the third is 96 minutes!!!) The sheer length of the compositions requires a different mindset when listening to this music: it’s (virtually) impossible to listen in concentration throughout the entire piece. 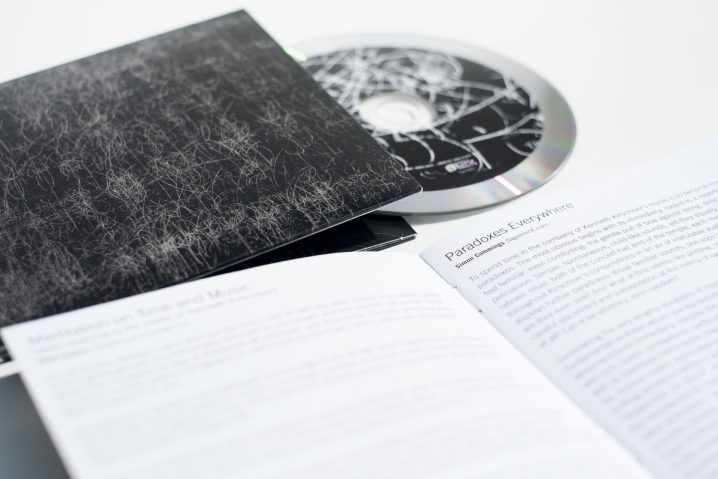 It was Brian Eno who once described ambient music as “music that is as ignorable as it is interesting” – and it may very well be Kirschner taking this concept to the extreme (although I wouldn’t call this ambient music – post-classical chamber music would be a better description for some of the pieces). Listen, for example, to the second track, “April 16, 2013″: a Steve Reich-like composition based on repetition of a dense hi-speed pattern of tuned percussion (bells, glockenspiel, xylophones) that may get you nervous at the start but gradually seem to fall into place to a calming effect without losing their pace. Or is it the listener that finds his spot in the composition and so ‘falls into place’ himself?

The title, Compressions & Rarefactions, refers most directly to the physics of sound: the pressure waves in air that are the physical component underlying what we perceive as sound. This is music that alternates between extreme density and extreme sparsity, using those contrasts as a major expressive element as they alternate like waves of pressure and absence in air.

“July 17, 2010” is created entirely with sounds derived from everyday kitchen drinking glasses (with the effect of summer night crickets and wind-chime-like sounds). Other pieces sound like they’re performed by small ensembles of classical acoustic instruments. Sometimes these are “electronically realized – thus allowing both subtle and radical alterations that aren’t possible with traditional instrumentation“. On the final track, “October 13, 2012”, Tawny Popoff’s viola performance is heavily layered and processed “to create sort of ‘polyphonic viola’”. The CD is packed in a foldout cover with artwork by Kysa Johnson, whose ‘subatomic decay patterns’ are a perfect visualization of the music. Also included is a booklet of essays on Kirschner’s music from Marc Weidenbaum (Disquiet), Simon Cummings (5 Against 4), above mentioned Kysa Johnson, and HC of Headphone Commute.

Read HC’s Meditation on Time and Music appearing in the booklet.