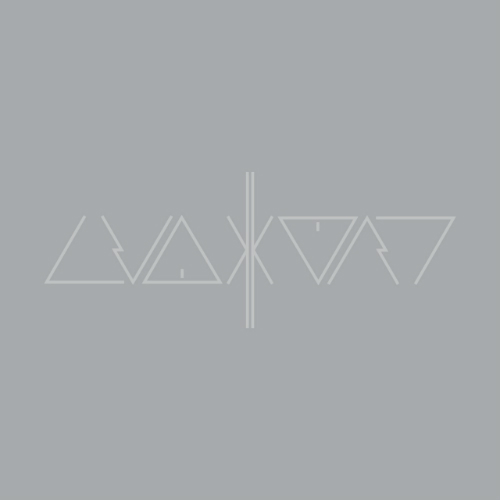 Akkord follows their stellar début album on Houndstooth with this addendum of 4 new tracks on an HTH020 EP. One of the things I loved about their first EP and album were that they seemed unafraid to assimilate en vogue sounds of the moment with gestures and flourishes from the past as well as technically perfect and occasionally askew production that recalled the studio chops of Autechre. “Gravure,” the first track, starts off unassumingly with a crinkly dub treatment, all sparse beats and little drum’n’bass synth zaps enhanced by surface noise, reverb, and delay, with a keen sense of patience and space.

With “Continuum,” they change the game up a bit more, though. It’s built around a patient breakbeat rhythm pattern that recalls the dubby underpinnings of mid-90s Meat Beat Manifesto with more nods to drum’n’bass’ insurgence around the same time, particularly with stuttering vocal bits, bass zaps, and rhythmic flourishes. “Typeface” is all rims, tapping away steadily like a leaky faucet before it settles into a syncopated groove, mostly dry and no-nonsense, with only the slightest suggestion of a bassline and no melody to be found whatsoever. It takes cues from some of the percussive grooves on Hessle (for example, Joe or Pearson Sound) but dries them out and slows them down, giving the track a cold aloofness that feels somehow inspired.

“Sacred geometry, complex polyrhythms and clean sound design all collide in the work of Manchester outfit […] The music that Akkord create never strays out of their own minimalistic and direct approach to techno, but from there, and beyond, they touch on an ever-evolving variety of styles, which gradually drive us in front of an overwhelming and riveting soundscape.”

“Greyscale” is another dubbed out dark track, with a halfbeat moving about half its usual speed, and drones swirling in the background with dizzying effects. Nothing on the EP really matches the clip or intensity of much of their self-titled album, released late last year, and I find these more spacious excursions to be picking up on some of the same dark inspiration behind the music of Demdike Stare, but with a cleaner aesthetic and crisp execution. It’s a fitting corollary to the higher energy of the album, turning up the darkness and slowing down the meter as the night plunges on.

[Editor’s note: while we were sitting on this review, Akkord (that’s Joe McBride aka Synkro and Liam Blackburn aka Indigo) selected two of their favorite artists, and indeed ours as well, Haxan Cloak and Vatican Shadow to reinterpret the tracks from HTH020. This companion piece to the EP is released on Rob Booth’s curated Houndstooth comes out on November 17th.]