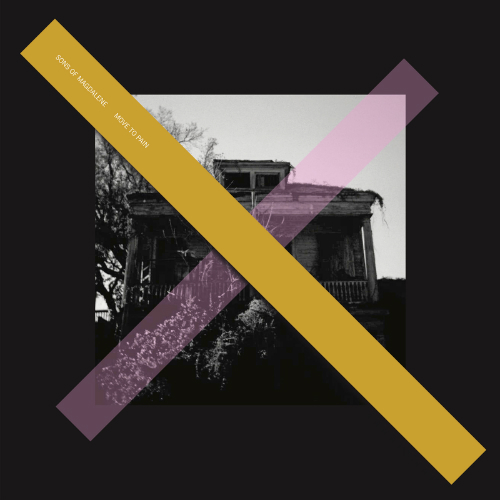 Joshua Eustis, best known for his work in Telefon Tel Aviv as well as being a part of Puscifier, reveals his first music since the sad passing of his TTA partner Charlie Cooper. I was curious to hear what Eustis would do next, since the last TTA album on BPitch Control, Immolate Yourself (2009), was quite good from start to finish. And TTA has certainly undergone a significant and wild transformation over the last 10+ years, shifting from the spry instrumental and glitchy IDM of Fahrenheit Fair Enough (Hefty, 2001) to the more song-based R&B crossover of their sophomore album, Map Of What Is Effortless (Hefty, 2004).

Immolate Yourself’s hybrid of chillwave, IDM, dance music, and pop songs elaborated on the promise of their second album’s track “My Week Beats Your Year,” but it did so with what felt like slick ease. So now what, in the wake of losing a talented musical partner and friend? It’s fitting that Eustis titled it Move To Pain, encouraging physical movement and dancing to deal with the tragedy of loss. The most noteworthy thing about Eustis’ solo music here is that he more fully delves into 80s italo nostalgia, and it’s immediately obvious on the opening bars of the first track, “Hold On Hold Still for a Second.” That opening drum pattern is pure Bobby O bliss as far as I’m concerned, full-on 80s longing without sounding corny or ironic — and I love that.

“Bitter Soliloquy” plays more like a palate cleanser of an interlude, since it’s instrumental and beatless, but I like it quite a bit. It finds a sister in “Unfortunate Phone Call” in the album’s second half, another beatless excursion that feels like a proper respite from the more song-based tracks that surround it. “The Whip” is more stark, built around a lurching, light halfbeat and a touch of acid, but “Move to Pain” reprises the same tinged melancholic disco of the opening track, and ultimately it is this hybrid of styles and nostalgia that really seems to work the best for me, inspiring a smile on my face, some movement in my feet, and a bit of wistful reflection. In closer, “Crows on the Eaves of My Father’s House,” the music feels more familiar, falling closer to the more sublime moments of TTA’s last effort, a fitting and introspective finale to this short album. 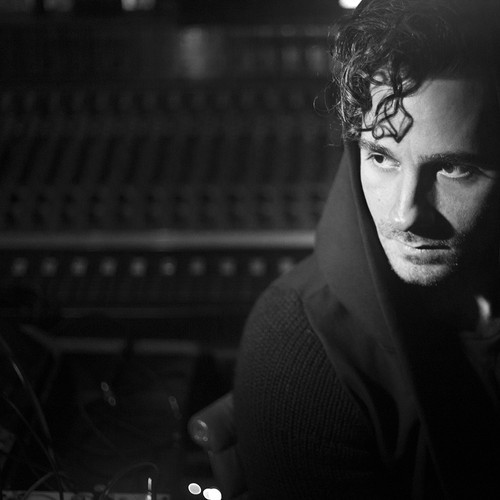 [editor’s note: at this point in the article, I feel compelled in including some words on the album directly from Joshua Eustis]

“I started Sons of Magdalene in 2007 when my father was diagnosed with cancer. I had an immediate and predictable response to this, which was a combination of losing my shit and consequently working on music that was very different from what I’d done hitherto.

The earliest songs for this LP were completed in late 2008, shortly before the death of my long time musical collaborator and childhood friend, Charles W. Cooper, III. We had been making music together as Telefon Tel Aviv for a decade. Charlie heard the early versions ofthese songs and wanted them to be the basis of the next Telefon Tel Aviv LP. He died before we could finish anything together, so I kept them as they were and went from there.

The subject matter of the record is by far the most personal of my musical career. I think now, looking back, that this was the reason for my reluctance to release it. With grief like this, though, if it’s sitting on a hard drive in the same room, I can’t stop thinking about it until it’s gone; then and only then does the sweet relief of forgetfulness visit me, finally.” -Eustis

I can imagine it took some courage to present new music on a solo basis, having to make a decision to move forward rather than feel stuck in stasis. In doing so, Eustis looks back to the dance music of the past but with his own knack for crafting and producing infectious tunes that still feel relevant and current. Sons of Magdalene goes down smoothly, and it points toward hopefully a brighter future to come for Eustis as a producer and a creator on his own terms. “It feels great to finally let go of something that weighs one down, and gain perspective from it. Even if it’s in hindsight.” Here’s to letting go…

Be sure to also read our review of Immolate Yourself.