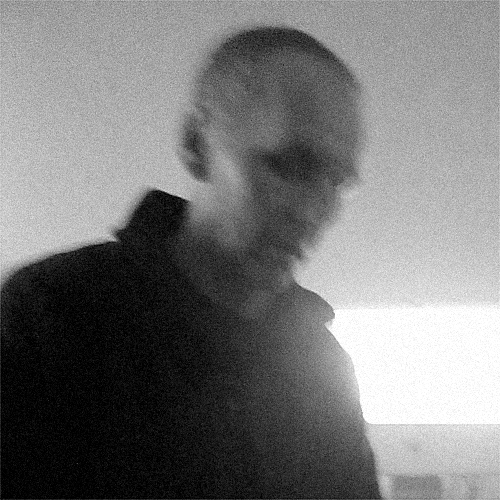 I definitely hear a lot of Erik Satie in your works. Are you a fan of the composer, and if so, how have his works influenced you as a musician?
Satie has a timeless quality to his music – and I think that there are specific reasons for this. His most timeless works are the ones in which notes, harmony and counterpoint are kept at their sparsest. The listener is not overloaded with a barrage of notes and layers of harmony – rather his music is suggestive of a tonal basis and just when we think we have it he introduces a little dissonance or a subtle shift in key that keeps the listener engaged. His interface between the tonal and the atonal is a great influence on my music.

What inspires you as a composer of solo piano pieces?
I like the fact that composing on the piano imposes a certain discipline from the start – it makes you an instant minimalist – you have a certain number of notes with this hand and a certain number with that – and off you go! And so, some choices are predetermined – but within that there is a wealth of possibility. Also, as mentioned earlier, I’m really interested in exploring this interface between the tonal and the atonal. I think that the piano is the perfect instrument for this.

How do you go about deciding which works will be released under your real name?
After Omni Trio I decided to just go back to using my own name. My first post Omni Trio album is credited to Robert Haigh and Silent Storm – but Silent Storm is also me. At that point I had the intention of keeping the alias Silent Storm for any projects that involved beats (as that album did.) But from now on I don’t really have any intentions to use aliases.

I understand that you’re a classically trained musician. Talk a bit about your musical background and how your journey has evolved.
No, I’ve never had any training – apart from a couple of guitar lessons at school when I was nine. I owned my first acoustic guitar at 13 and taught myself chords from books. I started writing songs with a friend at school and later followed him into a band. We were called Labyrinth and we played mostly our own material (Bowie and Roxy influenced stuff.) Around this time my older sister gave me her unwanted copy of Faust Tapes – and although I was a bit resistant to it at first, I grew to love it. It changed the way I listened to, and thought about music. From then on I was interested in the more alternative side of music – including some classical. In the late 70s I moved to London to go to art college and soon after formed the Truth Club.

Do you think you will ever return to drum’n’bass? – And while I’m still talking about dnb, what are your thoughts on the evolution of that genre?
Rogue Satellite was a conscious attempt at a really minimalist approach to drum and bass. And after that I wanted to take it even further – and not have to adhere at all to what were becoming drum and bass conventions. I wanted to experiment with time signatures and different approaches to composition. By the early noughties, in response to the rise and popularity of UK garage, drum and bass was on the offensive in order to stay relevant to mainstream club audiences – but this was at the expense of some of its innovative edge. I had a lot of material already written that just didn’t seem to fit in with where drum and bass was going – I felt it was the right time to pursue this fresh direction.

Tell us about the concept behind Darkling Streams. Is it intended to be a continuation of your earlier trilogy on Siren Records?
I like to come to each project with no intentions or expectations – in fact it doesn’t really become a project until it’s complete. I tend to compile material and then decide what to use and which pieces might work together etc. In the case of Darkling Streams I also had a few compositions that I was considering for a film project. So I think there is a wide range of material here from the more intimate fragile pieces to an almost cinematic approach. But I don’t think there is a major shift from the Siren releases.

Speaking of Siren Records, after releasing the three prior albums, how did you end up on Primary Numbers?
I’ve been in touch with Jon Whitney on and off over the years and he approached me to do something for his new label. I do have plans to work with Siren again.

Have you considered working on movie soundtracks?
Over the years I’ve been fortunate to have quite a bit of my stuff used as bedding music on TV – so soundtracks seems like an obvious area to move into. I have recently composed some pieces for a British film in the making – but the film is struggling to secure finance in these troubled times so we’ll have to see. It is a difficult area to get into – especially if you don’t move in those circles. But I’m definitely open to that possibility.

What about touring and performing your solo piano works?
I used to do quite a bit of live work in bands in the early days. And the Truth Club were primarily a live band. But as I get older I feel less and less drawn to performing. I don’t think it will ever happen but I won’t completely rule it out.

What are you working on right now?
Darkling Streams was completed in October of last year and since then I have been writing and compiling fresh material. I am in talks with a couple of labels and it is possible that something could surface by the end of next year. After that I have plans to take a break and focus on some other areas of my life. Also VOD Records are putting together a vinyl set of early Robert Haigh material (as a follow up to the SEMA box set.) This will include A Waltz In Plain C, Valentine Out Of Season and other material of that era. It will also include a lost studio session of previously unreleased piano improvisations – unearthed and sent to us by Andrew McKenzie (Hafler Trio.)

Be sure to read Headphone Commute review of Darkling Streams