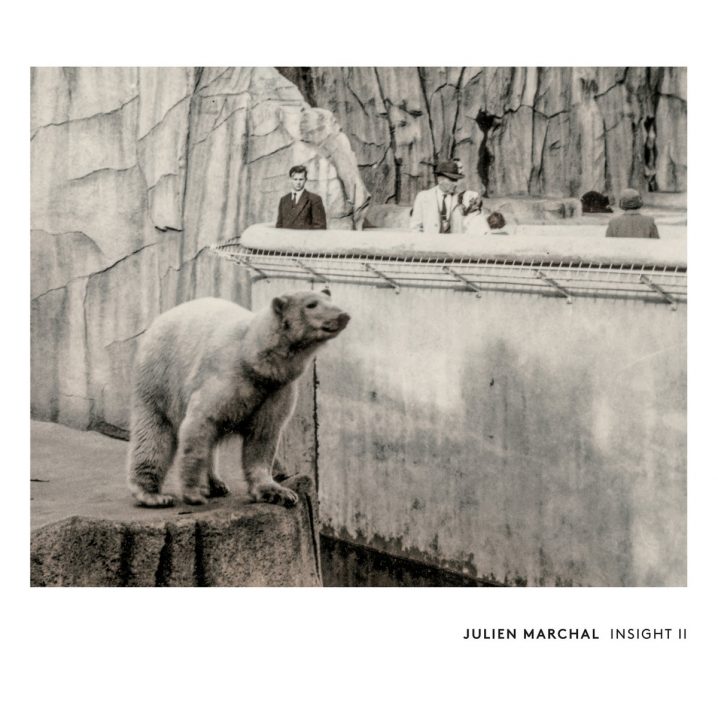 I remember discovering Julien Marchal back in 2014, first with a début four-track EP, and later, cementing my original perception, with a same-titled self-released Insight solo-piano album, and immediately thinking, “oh wow, I’ve found another amazing pianist to add to my list”. Marchal’s music seems to play with, and echo elements of my all-time favorite modern classical composers, such as Max Richter, Nils Frahm, and Otto Totland, and yet somehow he’s left a unique imprint of his own, avoiding all the common pitfalls of some copycats. With solo piano music on its own, it may be difficult to convey the true message behind each piece – after all, you’re left with just an instrument and live performance [I know this, because, ahem! my solo-piano album Unhinged is also released on the very same 1631 Recordings, so a fair warning here slash disclaimer about by biased love of this genre], and yet Marchal seems to reach in and touch the core of my existence with his very soul.

On this follow-up release, titled Insight II, Marchal offers us 10 more pieces, sequentially titled “Insight XIV” through “Insight XXIII” (the earlier 13 tracks are obviously on his first release, so in effect, you can listen in sequence). Opening up with one of my favorite and most intimate pieces, the recording captures my attention with close-placed mics, picking up the action of the keyboard, hammers, fingers, and all the tiny creak, breaths, and cracks that make this instrument shimmer and shine. The dampened sound is especially dear to me, as it carries a bit of loneliness, sorrow and a little grief. These melancholic melodies, at the hands of a proficient pianist (Marchal is also a piano teacher) carry forward centuries of romantic harmony and tone, perfected here with every note.

Marchal is a French composer, living in Bordeaux, inspired by everything from poetry by Bukowski to graphic novels by Manu Larcenet, and of course music, ranging from classical composers such as Eric Satie and Philip Glass to contemporary electronic works by Aphex Twin, Boards of Canada, John Hopkins and Burial. Marchal’s music caught the ear of Monkey Town’s electronic producer, Robot Koch (see the music video embedded here), with two collaborative works appearing on his 2015 Hypermoment. But it is, of course, his solo piano, that captivates, allures and charms. And now I remember every piece by heart [some sheet music is also available].

I long hoped for Julien Marchal to get picked up by a label that would help project his music in this world, and I’m delighted that he has landed on 1631, an imprint established only a year ago by David Wenngren (Library Tapes) and Mattias Nilsson (of Kning Disk). Again, I’ll admit, there is slight favoritism here towards the label, since recently I became a 1631 recording artist as well, but if you take a look at the ever-growing catalog, featuring releases by Bruno Sanfilippo, Luke Howard, Endless Melancholy, Marco Caricola, CEEYS, Peter Broderick, Olan Mill, Greg Haines, and of course, Library Tapes himself, you’ll see that it’s a bit impossible not to fall in love with all it has to offer. So grab your latest copy directly from the label (oh, and be sure to pick up the two Piano Cloud Series volumes).