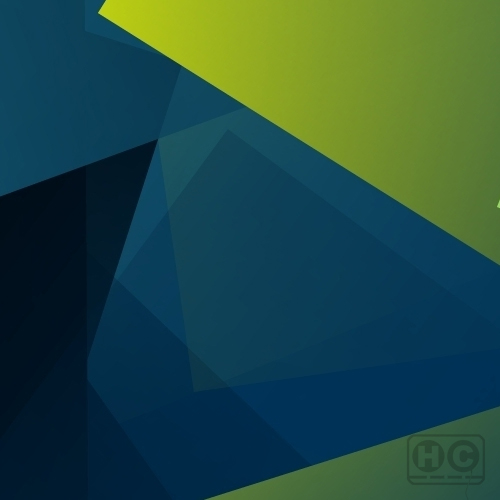 “this is my live set for the Neuva Forma label showcase at Decibel Festival this past september. i recorded it straight from ableton, and added some limiting and compression afterwards, to reflect the clubby, bassy nature of the sound system it was heard on.

it was a bit of an experiment for me, and i think it was successful. the set is comprised of modular re-edited sections of completed and un-finished tracks, a healthy dose of effects chains, and reflects a lot of the tones, rhythms and textures i’ve been working with over the past year or so.

included are re-edits of ‘kite’ , ‘i say’, ‘solvind’, ‘underwolcen’, a host of other un-released original material, field recordings, and a mangled sample of rob hood’s classic ‘one circle’. i included that to create a dialogue with the listener, a frame of reference. the detroit sound has been very influential in my musical path over the years.

i was really honoured to be a part of decibel festival this year, and also thankful to play alongside Nueva Forma label-mates IG88, The Bear and the Sea, and A Gap Between. we had a great time, and look forward to more events in the next few months.