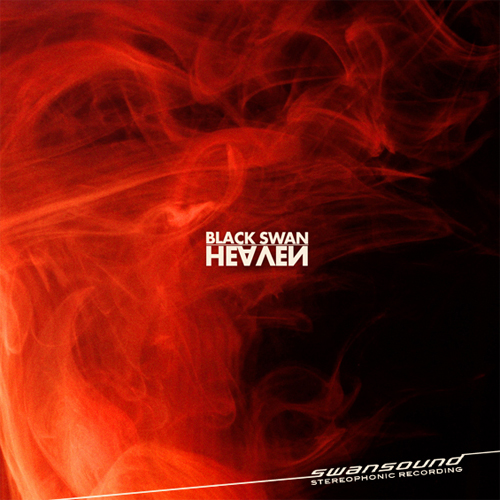 Hauntology… what is it? Is it another clever name slapped by a writer on a puzzling style? Perhaps a less apt journalist would label these sounds with a “post-” prefix, attaching it to a previously known genre, already stagnated and overused.  Or is it just a vapor, left by a spectre of sound, hanging in the air, in its paradoxical state of non-being, when all other sounds have fallen asleep? Can sounds haunt the present, the way humans haunt the past, afraid to stay conscious in the ever-current moment? I’m afraid I don’t have the answer. And as usual, talking about music is feckless and fruitless and futile at best. Especially when music first speaks for itself. So you will forgive me, if instead I slowly waltz around this topic, to the sound of these words, slowly dripping from my mind, the way these frequencies sail from my speakers.

To enter this dwelling you must first escape. And I am a true escape artist by now. In fact, escapism is something I can perform with my eyes closed. Receding from the bright lights and into a forest, where air stays still and the clouds hang low. There’s emptiness all around, except a single wooden door, planted in the ground in its termite ridden frame. The door is deserted, and although I can walk completely around it, something still beckons me to reach and walk in. I turn the knob. Of course it creaks slightly. I’m entering hauntology after all, did you forget?

On the other side I am greeted by Black Swan, already cloaked in enigma, wearing nothing but a thin layer of mystery. Deeply shrouded in the occult, this anonymous artist offers to be my sole guide. He’s known this place for years. He picks up the needle and carefully places it into the groove. The noise of the sharp metallic point scrapes against a shellac compound. The music starts off at a low volume, slowly dissolving into my memories and finally disappearing completely. As I walk the hallways of this dark abandoned dream, Black Swan slowly follows me behind, his breath soft on my ear, and damp on my neck. 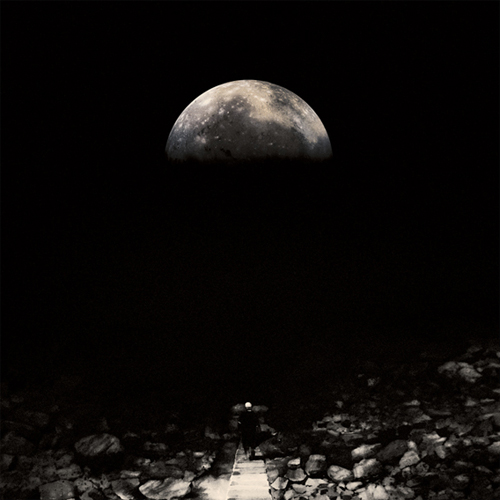 What is this journey, and where am I going?
Black Swan shares a few of his thoughts, before letting go. “I see it to be myself who invites the curious into something untouched, from the beginning. I may initiate, but the listener is in full charge of their own journey, which could end in light, or complete darkness. I’m just lingering behind, but their vision of me is obscured. They eventually forget that I’m even present throughout it all, and my existence fades away.” If I should remember you by something else besides the name, what would it be? “The devil will always live within the details,” he says, and dissolves in the ether.

The music subsides… My mind is untangled… With nothing else to grasp at, it clutches to the hissing sound of void. Emptiness is made up of colors. It’s made up of smells and sounds as well. This blank and hollow vacuity of of being is slowly breathing, moving, and mutating on its own. I reach within the howling of this darkness, but I am quickly swallowed full and whole. But just before I disappear completely, Black Swan extends his hand and pulls me back.

Right about here I often talk about the artist, the pressing, or the label behind the release. Let it suffice to say that all the former words were written while listening to Black Swan’s two albums in succession – Aeterna and Heaven – both put out on his label, Etherial Symphony, and both released in 2012. These “drones for bleeding hearts” followed the mysterious artist’s two previous releases, In 8 Movements ( 2010) and The Quiet Divide (2011), which were subsequently put out by Experimedia. Let’s hope one day we’ll see these two on vinyl as well. And since these words, again, were written after numerous listens of this music, you be the judge and see if you will take the plunge… I dare you…