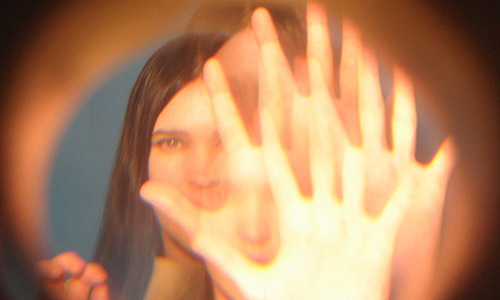 Cover version of Broadcast’s “Until Then” recorded by Rafael Anton Irisarri with Benoit Pioulard, in memory of Trish Keenan. Here are some words from Rafael:

Benoit and I were working on our collaborative project this week and decided to record one of our favorite songs as a tribute. We were both extremely saddened by Trish Keenan’s untimely death. She was a brilliant, talented artist and her music became a huge inspiration to both of us. R.I.P. Trish, we’ll miss you.