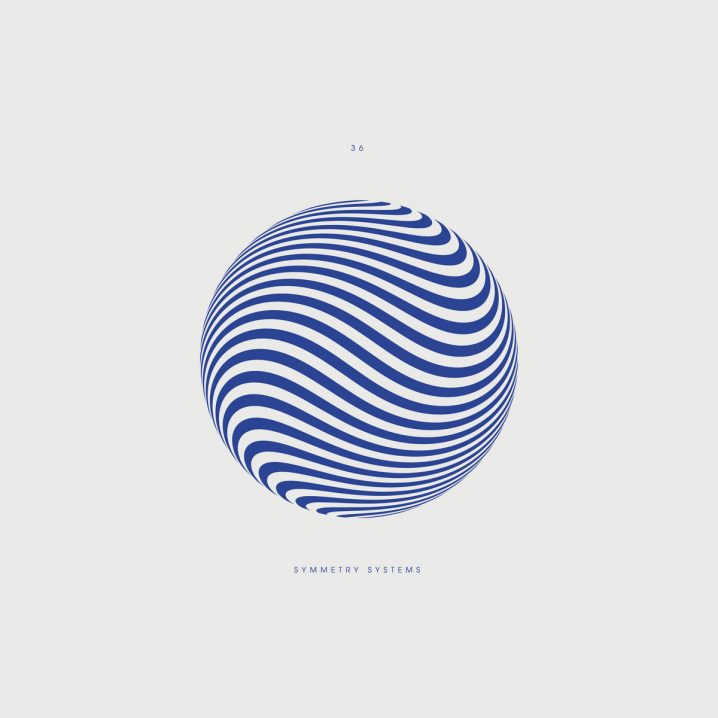 For this seven-piece release on Past Inside The Present (which, as of this writing, is nearly sold out on Bandcamp – at least the limited edition metallic silver vinyl), Dennis Huddleston, also known as 36, pays tribute to the early 90’s electronica, specifically inspired by Warp‘s Artificial Intelligence series (see my coverage of this monumental compilation here). And albeit Huddleston still resorts to what deceptively appear to be very simple arpeggio-based synth lines, the music on Symmetry Systems is anything but dated, kosmische, electronic manipulations, but is rather a well-thought-out, multi-layered, slowly-evolving atmospheric voyage, which I could only wish went on for twice as long [no worries here, though, I just play the record twice]. “I have a deep love for those early Warp albums,” says Huddleston. “That beautiful, warm machine sound, with an optimistic (if somewhat naive) vision for the future. I found the whole thing incredibly inspiring and wanted to revisit those memories…” And although there are still plenty of optimistic tonalities on this machine-generated collection of variations on a single theme, there is still plenty of somewhat nostalgic, sombre, and retrospective sounds created by a human, perhaps through pure randomness, perhaps through mindful chance. And yet, if symmetry exists in pure nature, if ratios can be found in creatures and plants, then what is this randomness, somewhat determined, if not inability to capture all inputs that lead to this moment, in place and in time. That’s what I think, anyway… But before we get too philosophical on the origin of it all, play through these pieces, again and again. Thanks for another beautiful record! 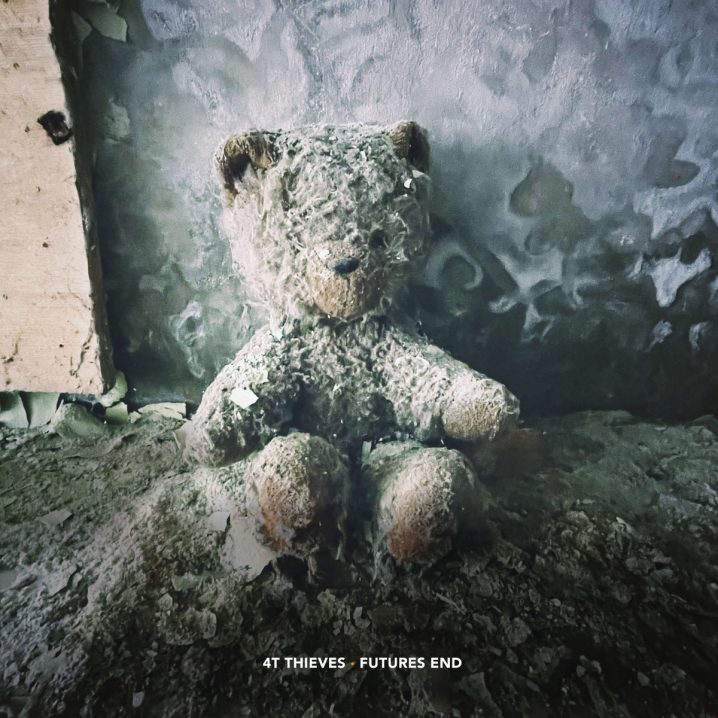 Speaking of “paying tribute to the early 90’s electronica“… I think no other act (except, maybe perhaps The Future Sound Of London, and maybe Orbital) had as much impact on my electronic music appreciation and development as Boards of Canada. I also think that I can confidently state that I’m not the only one in the BoC camp and that many artists were moved and influenced by their music, which to this day continues to evoke a nostalgia for that beautiful lo-fi analogue synth sound, quirky samples and crafted beats. Many composers attempted to recreate the sound. Unfortunately, some fell into too perfect of a reproduction without actually communicating any new ideas of their own. Enter 4T Thieves, whom I have previously known as the label boss behind Finnish-based Kahvi Collective, and who has mesmerised my senses with his 2021 release titled Raven’s Cottage. This is an absolute gem of an album, which won my praises, and I am only too happy to see him return with a follow-up, once again on Rednetic. This is indeed an evolution of the journey, as the music [and intricate production] progresses into newly found territories while still retaining some of that delicious flavour of the past. Slowly moving detuned pads lavishly bask in the glitched-out sprinkles of IDMish sunshine, warming bass, and laid-back hip-hop beats. Cassette-warped synth lines, slightly muted equalization, and leaky samples recall a long-lost tape tucked between the seats of my overheated car. The entire album throws me back into those seemingly carefree years when I worried more about the gas money than the number of thumbs up and clicks. But with Futures End, I am reminded that this music, and the feeling, are less about the unchanging former, and are more about the evolving present. And, alas, this is where we are. Played on repeat here for an entire weekend. 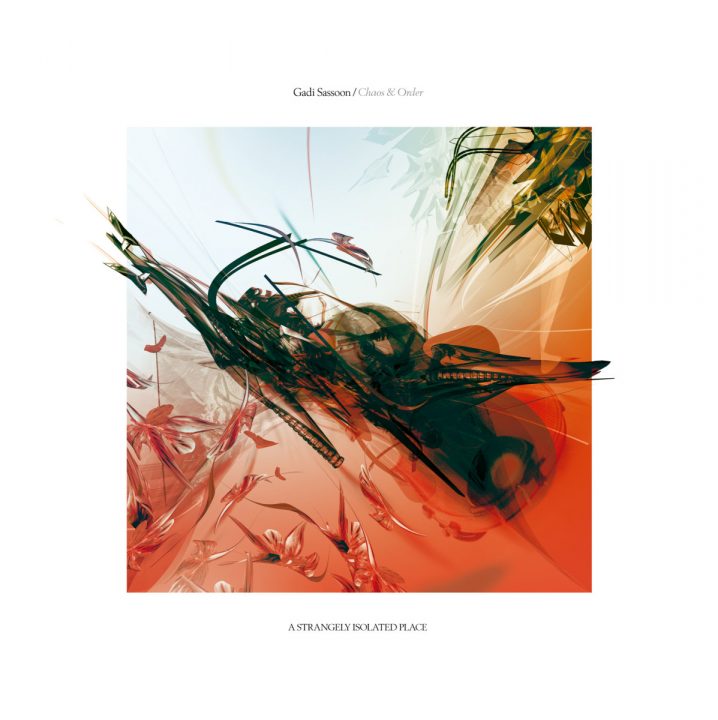 In December of 2020, A Strangely Isolated Place released a debut album by an Italian composer, Gadi Sassoon. And, boy, what a record! With the help of a supercomputer offered by Edinburgh’s NESS group, Sassoon synthesized super reach and complex textures featuring advanced physical modelling of acoustic instrumentation. But instead of simple emulation, he created sounds from impossible instruments, like the “mile-long trumpets blown by dragon fire in Black Hole Fanfare.” My only regret is that I didn’t get a chance to fully review that release, titled Multiverse, but it did make it onto my Best of the Year lists. A-n-y-w-a-y… Gadi Sasson is back, this time with a three-track EP called Chaos & Order, featuring three remixes (by Olga Wojciechowska, Max Würden, and FRKTL [that’s Sarah Badr]- all of my favourites), and three more Binaural Headphone Mixes of the originals, packing it all up in a nice 2×12″ limited edition transparent lathe, which, unfortunately for you, is already sold out. But there is the digital version! “The continuum with synthetic and organic at opposite ends and bionic in the middle, bleeding into one another… that’s the roadmap of my work,” says Gadi Sassoon. Conceived as a quadrophonic experience, the headphone mixes offer an expansive floating journey throughout the stereo field, which this magician of sonic possibilities exploits as a “coded language” bending the traditional fixed perspective into an endlessly flexible, multi-dimensional, rotating prism. “Uniquely to the binaural versions, the four speakers move around the listener’s head, to emphasize specialization.” It’s also important to note that beyond the technicalities outlined above, the music itself is a gorgeous expedition into the unknown, where the organic meets the synthetic and the bionic, and together they fuse. Another gem from ASIP.