From a unique curation of Siné Buyuka, who is behind the London based Injazero Records, comes a record of Iranian descent, featuring two Tehran-based musicians: Shahin Entezami aka Tegh and Adel Poursamadi. The former has previously appeared with his experimental, noise, and drone works on labels such as Opal Tapes, Hibernate, Dronarivm, Midira, Futuresequence, and Flaming Pines just to name a few; while the latter is an established violinist (including the making of the instrument) and an active member of numerous ensembles and orchestras. Together, they have created an incredible soundscape, merging the electronic with the acoustic, and a focus on Iranian traditional music. “The album attempts to speculate new definitions of certain feelings – anger, confusion, excitement – in a non-anthropocentric, futuristic world, where human beings must seek new tools and approaches in attempting to express themselves to post-human creatures.” With the darker and harsher territories of the sonic palette becoming the ground base of Ima, the album takes the listener into uncomfortable territories and thereby requires one simply to feel all those suppressed and subconscious emotions which have been felt by this land for all time. Today I am sharing with you the third track from the album, titled Ijād (ایجاد in Persian, which means “creation”), traversing some powerful and stirring territories between sensations not felt until now.

What if one day in the distant future, human beings, living among new forms of strange species, encounter unknown types of feelings? Feelings that simply do not ignite any sort of nostalgia and do not have the same physical/mental effects as common feelings” Ijād ایجاد attempts to define a new particular type of feeling, a combination of hatred and anger, that could make individuals feel deeply delighted or truly excited. 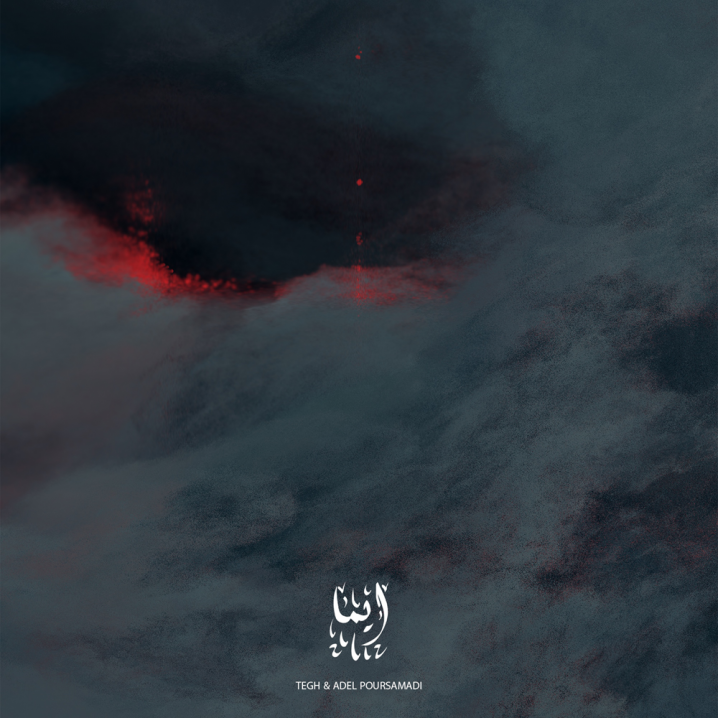 The album releases on July 22nd, on Injazero, available for pre-order now via Bandcamp.