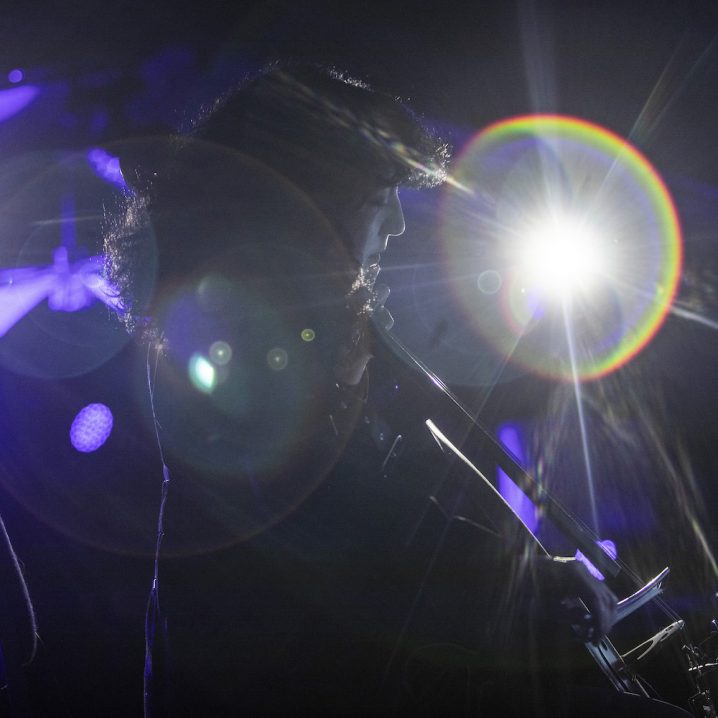 I’ve recently covered some newly released soundtracks and mentioned a brand new film score by the New York-based cellist and composer, Clarice Jensen for an independent Mexican feature film, titled Identifying Features. This was released as an EP on October 29th by the ever-amazing 130701 imprint which continues to hold up a very high bar for the current drifts in present classical music. For this very special podcast, Dave Howell and I asked Clarice to put together an OST-themed mix, and if you only glance at the tracklisting, you will agree that the selection here is top-notch. And then the perfectly curated sonic journey is a whole other story. As usual, for mixes, I will reserve my words, and give Clarice some space to say a few things about this hour-long cinematic voyage. And as usual, please enjoy responsibly, support the featured artist, and subscribe to our podcast for more!

Around this time of year, my cats Xeno and Morph and I start binging horror films and thrillers, to go along with the longer nights, howling winds, Halloween, etc. so the macabre was on the brain when I made this mix of tracks from films. I fell in love with Sofia Gubaidulina’s music in college and was so happily startled when I heard her music in The Killing of a Sacred Deer. Punctuating the mix are three themes that feel like characters to me, in their respective films: Wendy Carlos’ Dies Irae from the Shining, the sax theme from Taxi Driver, and Ennio Morricone’s Luomo Dell’armonica. I’ve also included a couple of tracks from my score for the brilliant film Identifying Features which was just released on 130701. Overall, I chose tracks that provide for films in different ways: punctuation, atmosphere, and theme. I also found it interesting removing music from their film context and blending them for sonic reasons only to other film tracks.