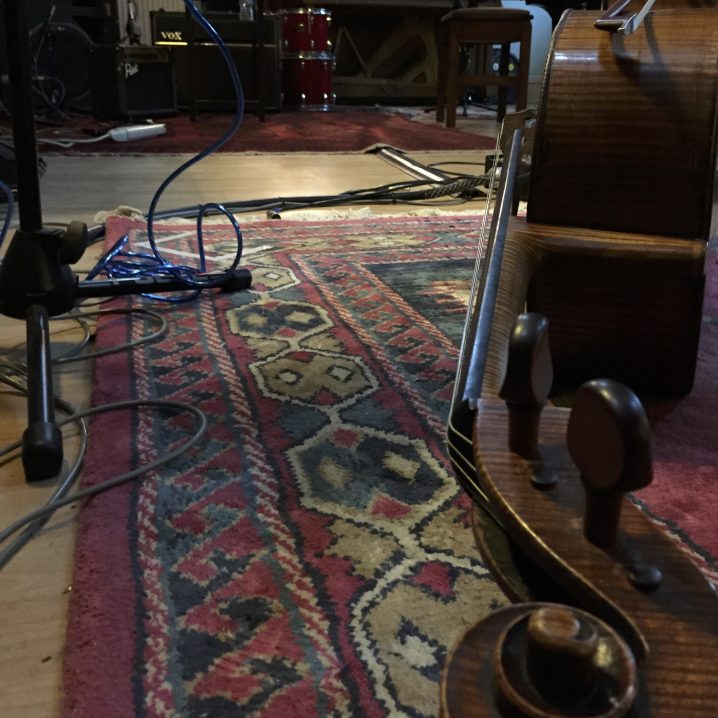 In anticipation of Matt Emery‘s upcoming six-track EP on Injazero Records, titled Spotlight Series : Cello, I have asked him to put together a thematic mix prominently featuring the instrument. As many of you may already know – I’m a big fan of this low-end stringed beast [side note: In high school, I’ve played the double bass in the orchestra, but I wasn’t very good and was jealous of the cello]. I have especially enjoyed the darker, moodier, and sullen pieces by the likes of Julia Kent, Resina, Anne Müller, Peter Gregson, Sebastian Plano, Clarice Jensen, and of course, Hildur Guðnadóttir, all of whom I have reviewed and interviewed on Headphone Commute before [I have linked up each name for HC content for you above], and who, once again, appear on this gorgeous mix selected by Matt Emery. His very own two pieces, one from the upcoming EP, and the other from his previously released album Empire, also appear on this podcast, which I hope you will thoroughly enjoy!

The cello is such a versatile instrument and whether its playing solo or alongside another instrument, it’s an instrument that always pulls on my heartstrings. This collection of tracks takes you on a journey of the instrument from intimate solo to large cello ensembles and layered pieces, to ambient hypnotic looped, distorted and electronic to emotional and accompanied by the piano or full orchestra.